The incident happened in Karnataka state on March 2. Locals claimed the government acted under pressure from right-wing Hindu groups after being told the statue removal was to prevent Christians encroaching on government land. But, the Archbishop of the region, Peter Machado, said: “The land was legally given to the Church by the government.

“We have documents to prove the ownership.

“It is unfortunate that officials pulled down the statue and crosses without even allowing to hear us.”

The 4.5 acres of land in question has been used by the local Christians for nearly 40 years without any prior issues.

During the Lent season, Indian Christians use the area for the Stations of the Cross and prayer gatherings. 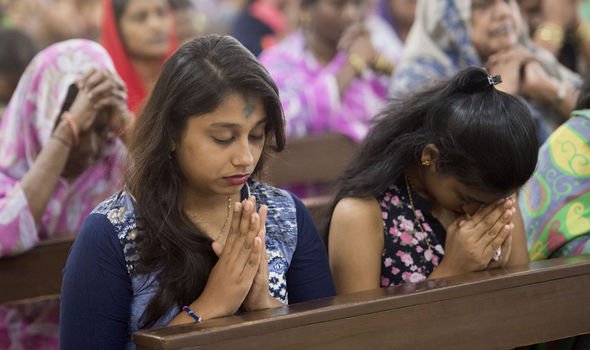 Right-wing Hindu groups had begun to spread rumours that the local Christians were forcing many Hindu people to convert.

One of the statues of Jesus that was removed measured 12 feet tall.

Several other markers and statues were also removed.

In the southern state of Karnataka, there has been many reports of increasing intolerance by Hind fundamentalist groups. 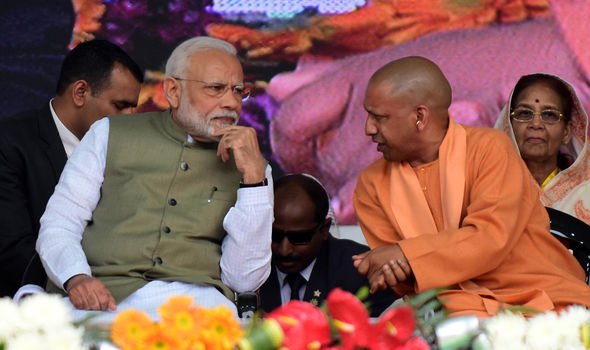 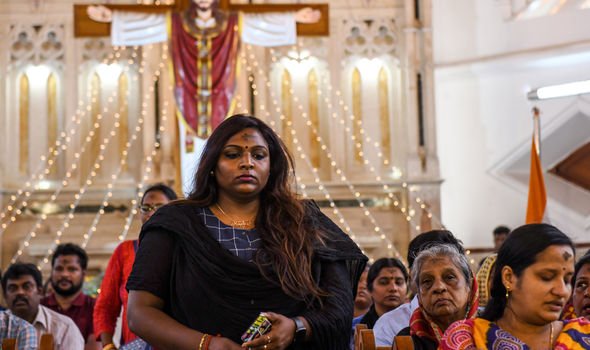 In recent months, the groups have pushed for the removal of another statue of Jesus in Kanakapura.

Anti-Christian violence in India is religiously-motivated, but has also been used to meet political ends.

The acts of violence include arson of churches, conversion of Christians by force and threats of physical violence.

Other incidents of violence by Hindu extremists against Christians have resulted in sexual assaults and murder. 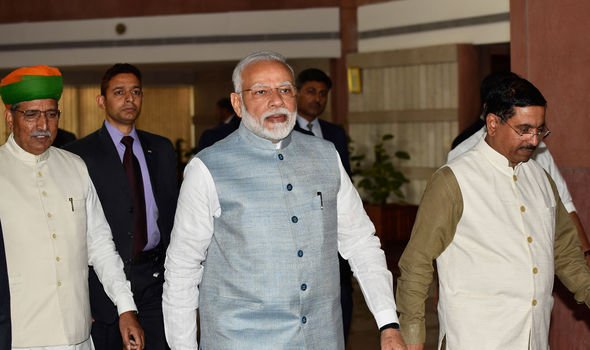 Across India there has been a spate of destruction of Christian schools, colleges, and cemeteries.

In August 2017, the US Commission on International Religious Freedom (USCIRF) ranked India’s severity of persecution of Christians at “Tier 2” along with Iraq and Afghanistan.

Over the past seven years, India has risen from No. 31 to No. 10 on Open Doors’ World Watch List.

It is now ranking just behind Iran in persecution severity. 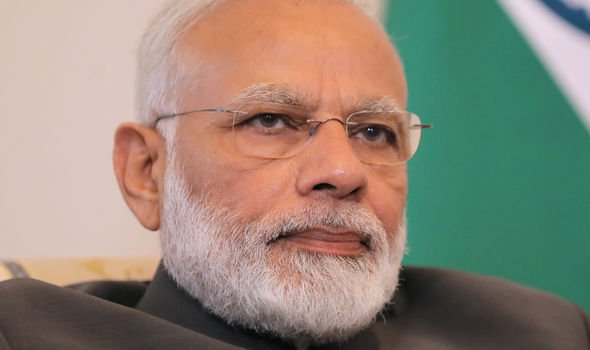 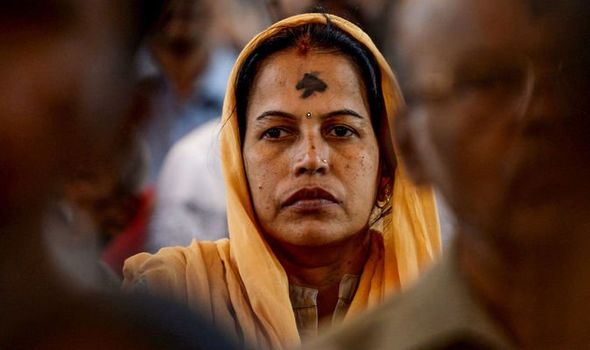 As of 2019, USCIRF repeatedly placed India as Tier-2 in minority persecution

On 28 October, the Vatican called upon the memory of Mahatma Gandhi for an end to the religious violence in India.

In a written address to Hindus, the Vatican office said Christian and Hindu leaders needed to foster a belief in non-violence among followers.

Although the Mahatma had been strong in his opposition to forced conversion and Christian missionary activities, he had denounced violence as an appropriate response.

Rescuers in war-torn Syria gear up for coronavirus battle