The Chinese telecoms industry has been embattled from western governments in recent months. The US has levied sanctions against Huawei since December 2018, with the business coming back into focus as tensions between the west and Beijing continue to rise.

A congressional body said on Tuesday that the US government agencies responsible for analysing the threats Chinese telecoms pose to the US’s national security lack consistency oversight.

According to a report by the Senate’s Permanent Subcommittee on Investigations, federal agencies “historically exercised minimal oversight” to safeguard US telecommunications networks.

The report concludes that more efforts are needed to protect against cyber and economic espionage attempts against the US.

It holds that these attacks could be facilitated by companies like Huawei which already operate in the US at the request of Beijing. 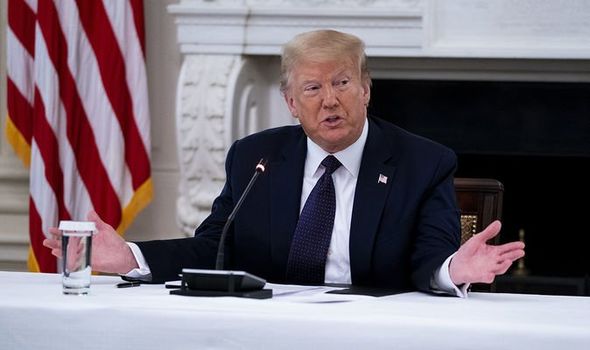 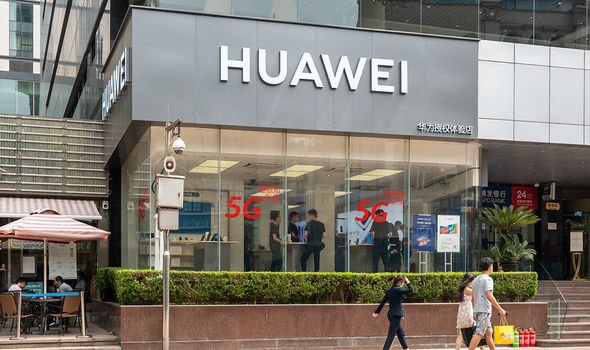 The report claims that China Telecom, China Unicom and ComNet “have been operating in the United States for approximately 20 years, without sufficient oversight from the Federal Communications Commission (FCC) and the Executive Branch”.

After the report was published, the subcommittee concluded: “Especially when dealing with state-owned telecommunications carriers, greater controls are needed, and the administration and Congress must work together to ensure sufficient safeguards and oversight mechanisms are in place.”


The subcommittee is chaired by Senator Rob Portman, a former US trade representative. 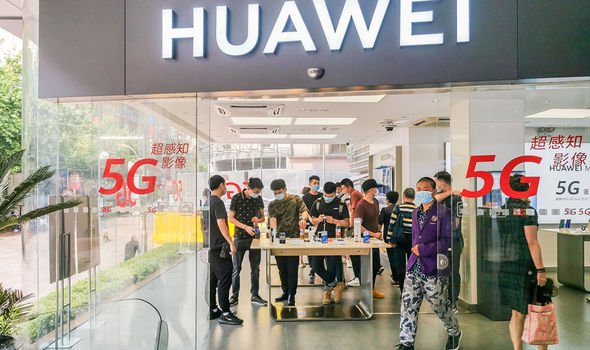 The findings follows a year-long investigation, which examined officials from three key US government departments, those being Homeland Security, Justice and Defence, collectively referred to as “Team Telecom”.


These departments have historically advised the FCC on national security risks in the telecommunications industry.


The report found that these measures were “ineffective” because the team lacked formal statutory authority, leaving its operations “unstructured and ad hoc”.


The findings may add pressure to agencies to further crack down on Chinese telecommunications companies that have come under heightened scrutiny in the US.


This will include Huawei, which has been a major target of the Trump administration.

The subcommittee’s report also points out that the Beijing views telecommunications as a “strategic” industry, and has therefore expended significant resources to create and promote new business opportunities for its state-owned carriers.


It has done this while establishing barriers to market entry for foreign carriers seeking to operate in China.


It follows more crackdowns on Chinese telecoms: Last May, the FCC voted unanimously to deny the request of another state-owned Chinese telecommunications company, China Mobile, to provide services in the United States.


FCC Chairman Ajit Pai said after that vote that the commission had determined China Mobile is controlled by the Chinese government. 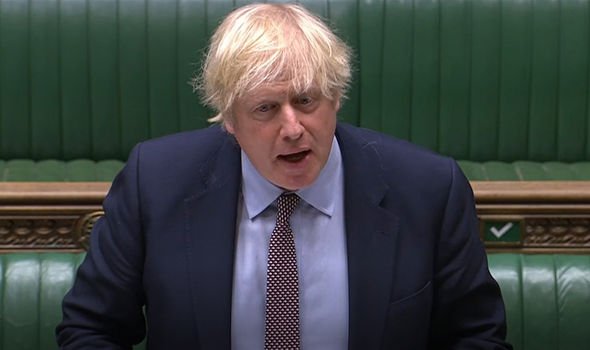 The UK has also been ramping up it’s anti-Chinese telecoms legislation.


The government plans to introduce new legislation that would prevent foreign takeovers by companies that represent a threat to national security, which follows a pledge to remove Chinese telecoms from Britain’s 5G networks by 2023.

But Senior Conservative MP’s have warned Prime Minister Boris Johnson that he must provide a concrete pledge on when the companies will be removed from the network or face a Commons defeat on the law.


Sir Iain Duncan Smith and Bob Seely wrote in the Telegraph: “Parliament is feeling increasingly restless about the UK’s dependency on China.


“More and more legislators are recognising that how we handle this issue hugely affects our constituents.”

Wanted man hires helicopter, flies to Dunedin to hand himself in

Mum’s fury at school as daughter, 14, placed in isolation over fake eyelashes