Mr Orban, a noted Eurosceptic, has been a thorn in Brussels’ side over the past few years. In 2015 he outraged EU leaders by refusing to take part in their migration plan during the refugee crisis.

The far-right leader has also been accused of being authoritarian and too friendly towards Russian president Vladimir Putin.

Mr Orban spoke to Xi on Thursday with the conversation focused on the coronavirus pandemic.

Hungary controversially began using Chinese and Russian Covid-19 vaccines despite not being approved by the European Medicines Agency.

In total Hungary has received over two million Chinese Sinopharm vaccines out of a total order of five million. 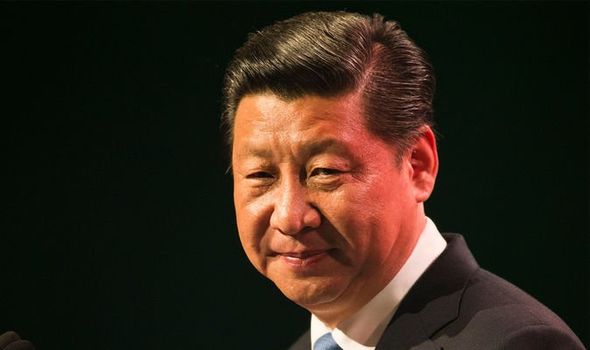 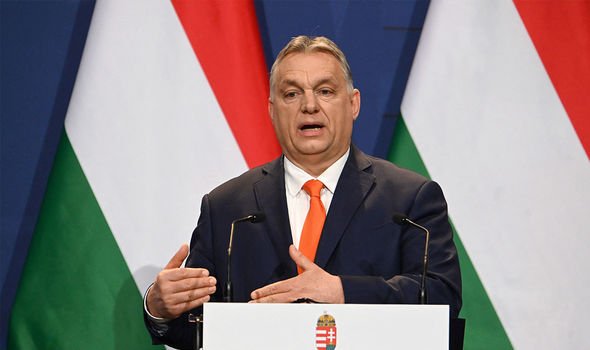 The country is suffering badly from coronavirus and last week had the highest coronavirus death rate in the world.

Following the phone call, China’s official EU mission tweeted: “China highly appreciates Hungary for its firm adherence to a friendly policy towards China, as well as significant contribution to advancing cooperation between China and CEECs [Central and Eastern Europe] and safeguarding the overall China-Europe relations.”

It confirmed the telephone discussion between Mr Orban and Xi had taken place. 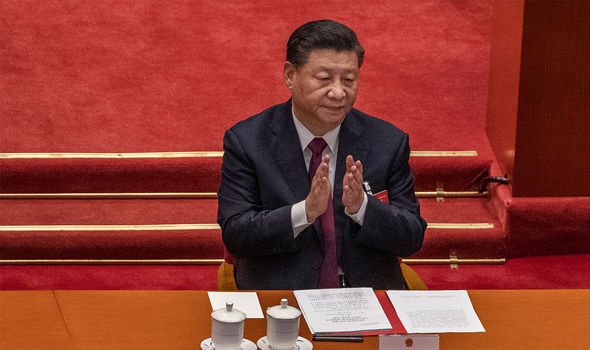 In response to the tweet, he commented: “How to troll the EU.”

Mr Orban wrote about the telephone conversation on his official Facebook page.

He said: “Phone call with the President of China.

“We are restarting diplomacy. Invitation from Beijing: accepted.” 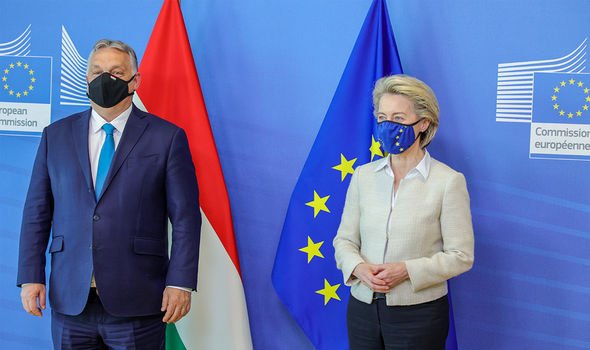 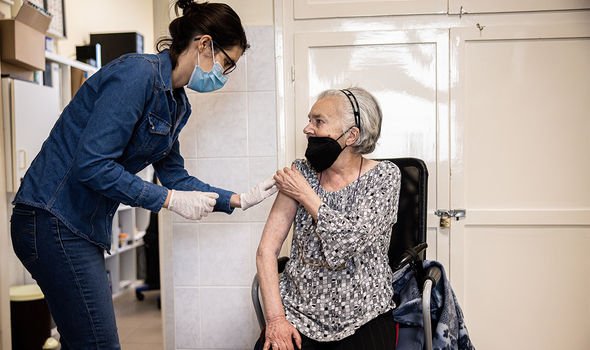 In March Hungary’s ruling Fidesz party quit the European People’s Party, the main centre-right group, after it was threatened with suspension.

In January the EU agreed a new investment deal with China despite human rights concerns.

Beijing has been accused of keeping at least one million Uyghur Muslims in detention camps.

Earlier this month the House of Commons voted to designate China’s treatment of its Uyghur minority as a state genocide.

Speaking to The Guardian Francois Godement, from the Institut Montaigne think tank, said the EU’s China deal has “next to no means” to ensure forced labour isn’t involved. 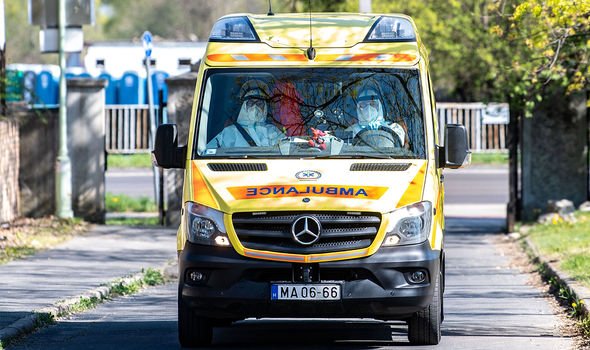 He added: “Given China’s track record, it is impossible to rely on goodwill to implement commitments and unwise to believe that on key issues, a top-down political process between both parties can be substituted to legal arbitration.”

Coronavirus was first recorded in China’s Hubei province in late 2020.

The country imposed a strict lockdown and claims to have suffered less than 5,000 deaths, far fewer than the UK or US.

Fairyland, baker, tennis club: a snapshot of pandemic aid in one city

Romney to support subpoena in Senate probe of Hunter Biden