China branded a 'hostile state' to the UK by Oakeshott

The Foreign Secretary is tipped to declare China an official threat to the UK for the first time in its history if her bid to succeed Boris Johnson is successful. According to sources within the Liz Truss campaign, the harsh classification will come as part of a hardened approach towards Beijing. As the news broke, the toughened foreign policy was welcomed by supporters of Ms Truss, who claimed the recognition of the danger posed by China was “long overdue.”

“For so many years the Conservatives have been putting trade and commerce ahead of what we know about China.

“They are a hostile state as far as we are concerned.

“They have spent years stealing our trade secrets and spying on us.” 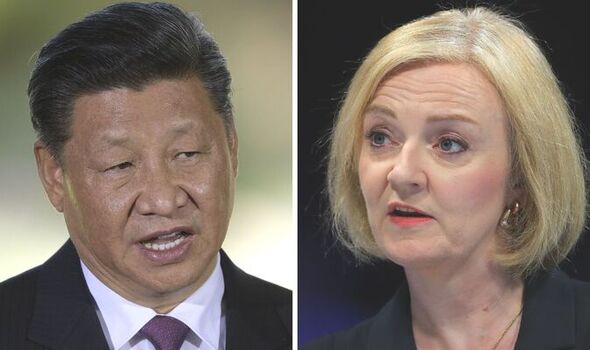 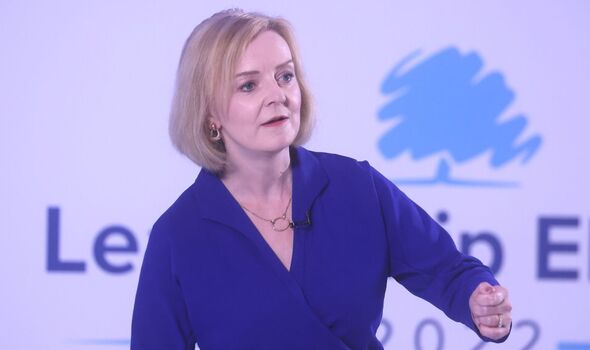 Ms Oakeshott suggested the threat posed by China had been long overlooked within UK politics, and welcomed the Foreign Secretary’s proposal to clamp down on Beijing.

She added: “They’re much smarter in the way that they do this than the Russians, so much more subtle.

“They will not go beyond the threshold that they know will trigger a huge response, but that doesn’t mean they’re any less of a threat or any less dangerous.

“In fact, they’re very much moreso.” 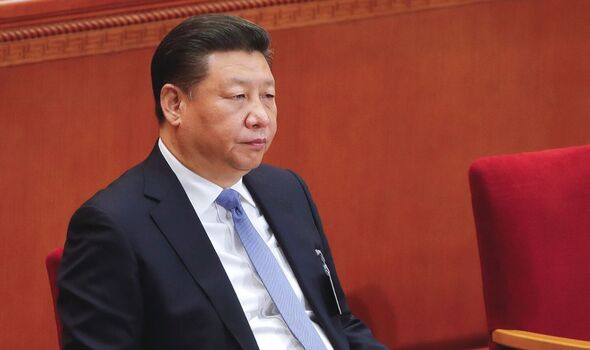 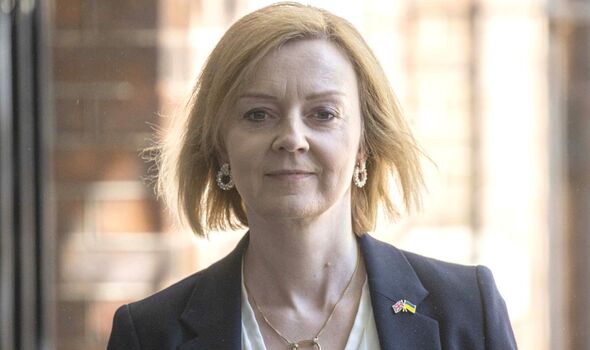 In the 2021 integrated review of security, defence, development and foreign policy, China was described as a “systemic challenge” to UK security.

The report outlined a government plan to continue to pursue a “positive trade and investment relationship” with Beijing.

Within the government document, there was also mention of concern surrounding “China’s military modernisation and growing international assertiveness,” which could pose a significant threat to the UK and its international allies. 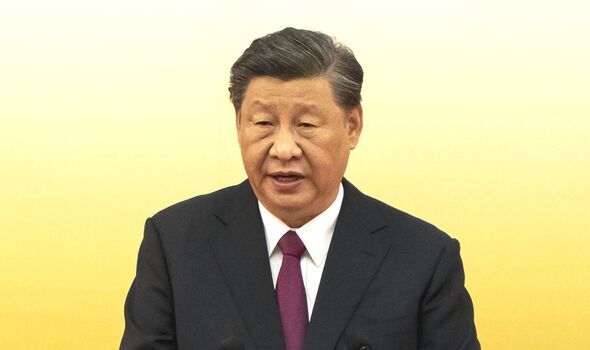 The Foriegn Secretary called upon China’s ambassador to the UK earlier this month for a meeting to discuss the threatening nature of the military operations.

Ms Truss said: “We have seen increasingly aggressive behaviour and rhetoric from Beijing in recent months, which threaten peace and stability in the region.”

Who is Barron Trump? Donald and Melania Trump’s son tested positive for COVID-19