China’s support comes after the World Health Organisation (WHO) said yesterday that it would conduct an independent investigation into the coronavirus response as soon as possible, Reuters reports. Director of the WHO, Tedros Adhanom Ghebreyesus made the announcement during a virtual meeting at the World Health Assembly on Monday.

The World Health Assembly is the WHO’s decision making body.

The review was supported by Chinese president Xi Jinping, despite his previous reservations into an investigation into the origins of the virus.

He said: “China supports the idea of a comprehensive review of the global response to Covid-19, after it is brought under control, to collect experiences and address deficiencies.”

But the news was met with fresh criticism from the United States. 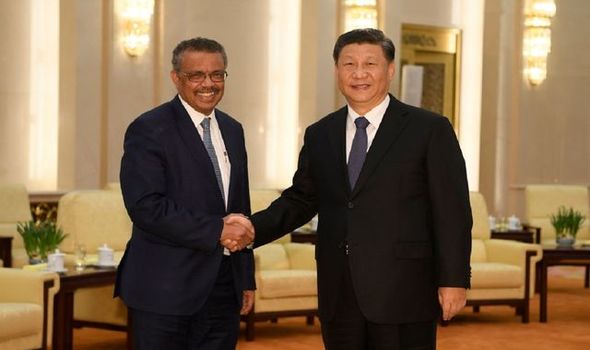 White House National Security Council spokesman John Ullvot said in a statement that China’s financial pledge “is a token to distract from calls from a growing number of nations demanding accountability for the Chinese government’s failure to meet its obligations … to tell the truth and warn the world of what was coming.”

And US president Donald Trump said following the news that the WHO is “a puppet of China; they’re China-centric, to put it nicer.”

The president also said that he would make a decision about US funding to the WHO soon, after already suspending such funding, Reuters said. 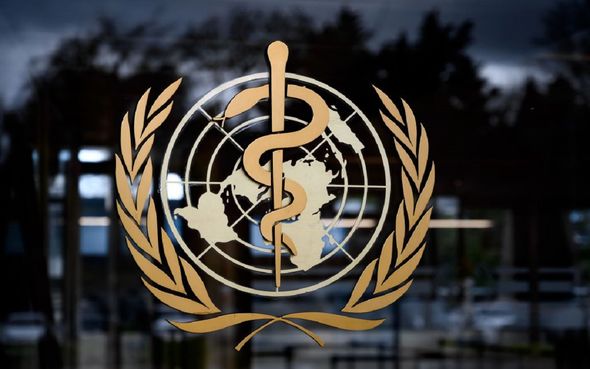 China, meanwhile, defended its own response to the virus outbreak at the World Health Assembly.

President Xi said: “All along, we have acted with openness, transparency and responsibility. We have provided information to the WHO and relevant countries in a most timely fashion.”

The Chinese leader also added that the country had shared “control and treatment experience” to the rest of the world, and also praised the leadership of the WHO’s Dr Tedros.

But the US’ Health and Human Services Secretary Alex Azar accused the WHO of having failed in its own response to the Covid-19 outbreak. 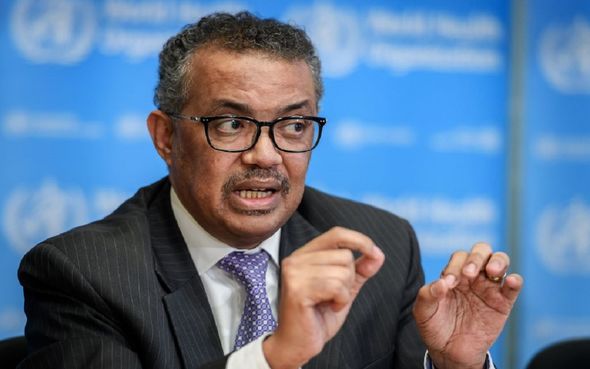 Mr Azar said at the World Health Assembly: “There was a failure by this organisation to obtain the information that the world needed. And that failure cost many lives.”

A resolution drafted by the European Union calling for an evaluation into the WHO’s own pandemic response seemed to have won support from the WHO’s member states on Monday, Reuters adds, and is expected to be adopted tomorrow.

He said: “We urge countries to proceed with caution. Countries that move too fast without putting in pace the public health architecture to detect and suppress transmission run a real risk of handicapping their own recovery.” 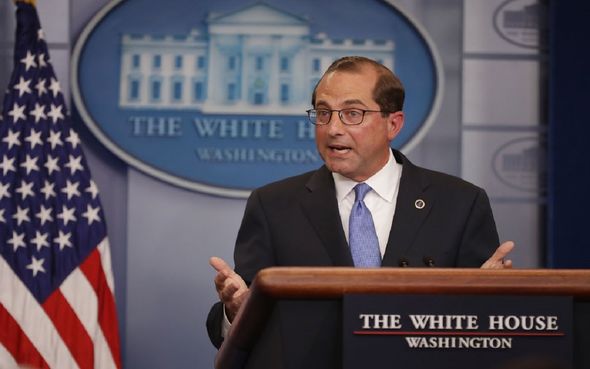 He also said that the “majority” of the global population is still susceptible to the virus and that “the risk remains high and we have a long road to travel.”

Meanwhile, tensions between China and Australia have stepped up following Australia’s backing for an independent investigation into the origins of Covid-19.

China reacted by bringing up a trade dispute between the two countries regarding Australia’s export of barley, the Guardian reports.

It was reported today that China has now placed tariffs of over 80 percent on barley imports from Australia.