China’s current administration has a particular vision of ethnicity and nationhood. The Han people are the most dominant ethnicity in China. They alone account for 1.2 billion of China’s 1.4 billion population – around 92 percent.

This is not accounting for the countless more who live abroad.

Han people are often referred to as simply “Chinese” rather than their ethnicity.

There are, however, countless more ethnicities across China.

It is these minorities that face risk of assimilation or elimination from the state’s Han Chinese vision for the mainland. 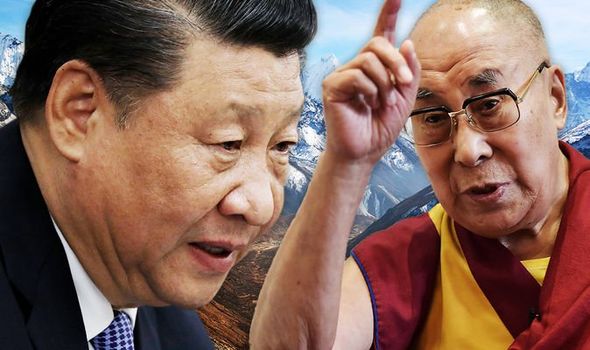 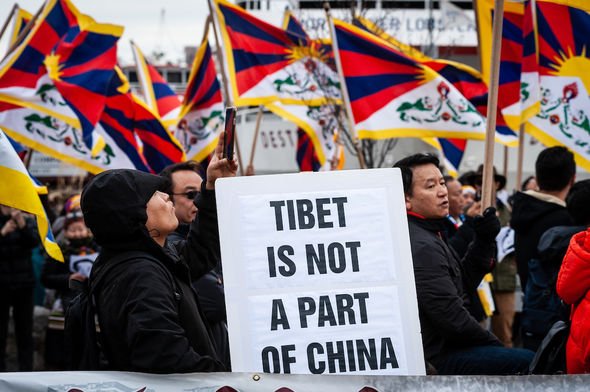 Perhaps best known are the Uighur Muslim’s in the most northwesterly province of Xinjiang.

People there have faced religious and cultural persecution for decades.

Tibet, a region intended to be autonomous, has in recent years faced further intense restrictions by the mainland.

China claims Tibet to be a part of the mainland which it absorbed around 800 years ago during the Yuan Dynasty.

JUST IN: World War 3: US urged to ‘radically attack China beyond language’ 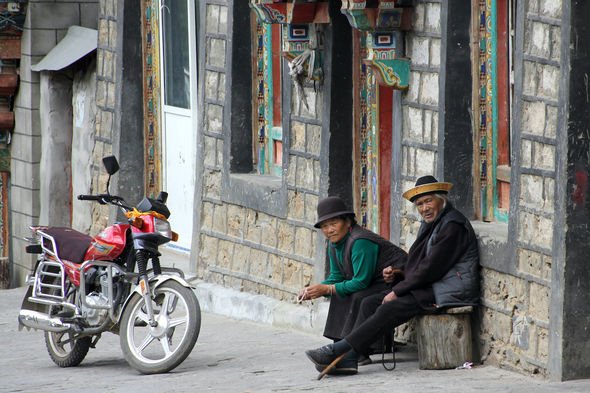 It is in this claim that, as Yaqiu Wang, China researcher at the organisation Human Rights Watch (HRW), told Express.co.uk that President Xi Jinping is pursuing and justifying a campaign of wiping clean the history, culture, and identity of Tibet and Tibetans.

She explained: “There is so much focus on Xinjiang, but in Tibet, the situation is actually declining too.

“There are smaller things happening there like a reduction in bilingual education.

“It used to be that children were allowed to be taught in their native language, in Tibetan. 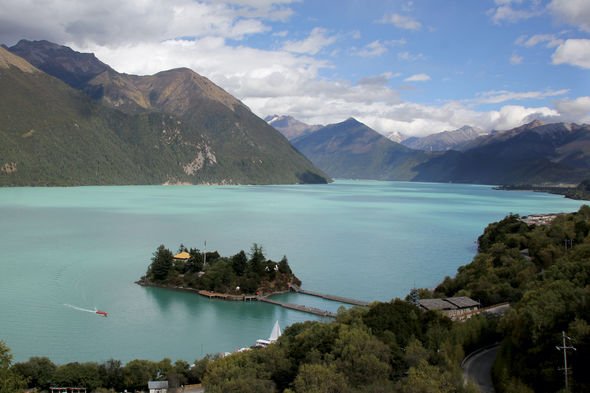 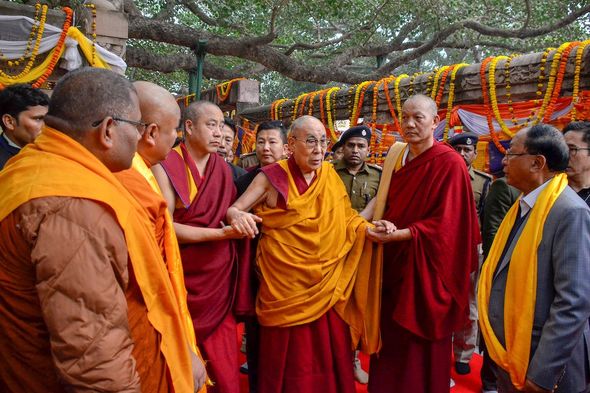 “But now, that kind of thing is being phased out.

“There are all kinds of additional things too like harassing and detaining people who speak even remotely critically of the government – or not even critical, they just try to be themselves, try to promote their own culture, their own language.

“The repression there is definitely getting worse.”

Earlier this year, reports emerged that China had removed its pledge to give “equal weight” to teaching children in Tibet their native language and Chinese. 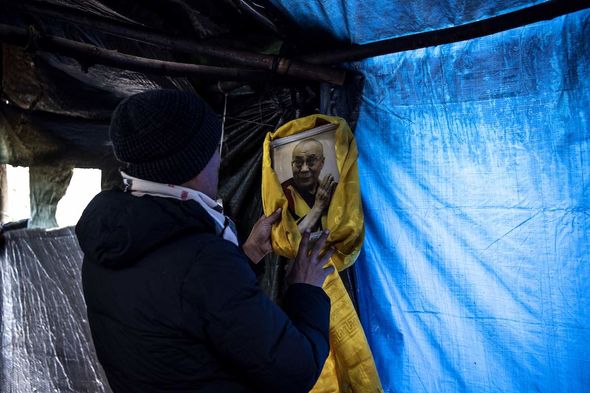 It has left HRW to conclude that the survival of the Tibetan language in the future is severely at risk of being completely erased.

While many Tibetans prize being able to learn Chinese as it offers better economic opportunities in the future, the idea of bilingual education being in law isn’t being offered.

Perhaps the most famous example of abuses in Tibet is the Dalai Lama.

The current and 14th Dalai Lama fled to India during the 1959 Tibetan uprising against the mainland. 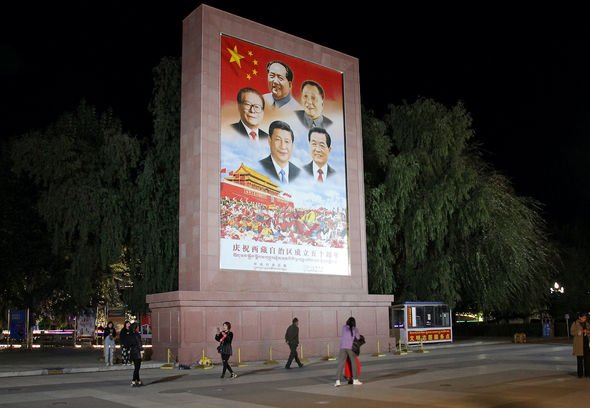 He has lived in exile ever since, leaving the Buddhist nation without their spiritual leader.

Even pictures of the Dalai Lama are banned in the region.

A Reuters report this year stated that 15 percent of Tibet’s population is part of a mass labour programme that human rights groups have deemed coercive.

China often justifies its presence and actions in Tibet and other regions in a bid to end the so-called “three evils of separatism, terrorism and religious extremism”.

Euro zone unemployment eases to 7.4% in Sept as expected