China has plans to launch a “biological” and “genetic” World War 3, Sky News contributor Sharry Markson claimed. Ms Markson has been investigating the origins of coronavirus and written a book on her findings which questions the source of the deadly bug, and claimed the origins are shrouded in mystery. The reporter’s claims come after Sky News Australia alleged to have uncovered documents from Chinese state officials that would prove China was researching how to weaponise coronaviruses over 5 years ago.

Ms Markson claimed that Chinese scientists and American scientists have both been involved in creating “new viruses” in labs.

She said: “Of course, of course, they’ve been doing this – and it’s not just China by the way, but American scientists as well.

“It’s called gain-of-function research where you create brand new viruses that have never existed before…capable of causing a pandemic.

“The scientists say that they’re creating these viruses to see what type of viruses might be capable of crossing over to humans and causing a pandemic, and then they work on developing vaccines.

JUST IN: Boris Johnson drags Nicola Sturgeon into inquiry as FM’s Covid failings to be made public 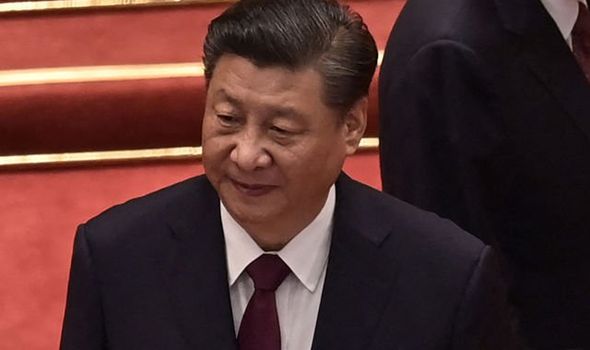 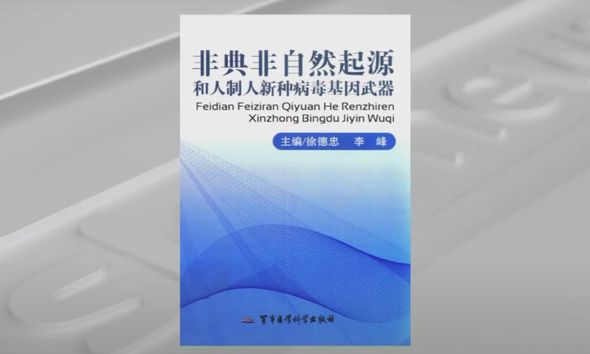 Ms Markson’s new book, ‘What really happened in Wuhan’, claims that “the simplistic view that the virus has a natural origin has been too readily accepted by the wider community”.

The Aussie reporter added: “Everyone seemed so ready to accept China’s narrative which turned out to be disinformation that it was just a naturally occurring virus.”

And in a concerning warning, the journalist claimed China is preparing for a third world war with biological and genetic weapons, manipulating diseases “in a way never seen before”.

The news comes off the back of claims made by Ms Markson on Sunday that she and Sky News Australia have recovered documents that would prove the Chinese Government was planning to weaponise coronaviruses, incuding SARS, in 2015 – five years before the coronavirus pandemic began. 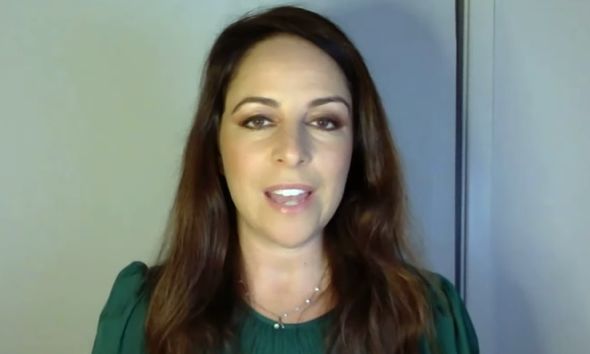 She told Sky News Australia of the “chilling” details from a document produced by Chinese military scientists and claimed the document outlines the effectiveness of using manmade bugs in warzones which result in catastrophic consequences.

One section of the book reads: “For example, the new-found ability to freeze-dry micro-organisms has made it possible to store biological agents and aerosol them during attacks.”

It goes on to say: “Bioweapon attacks are best conducted during dawn, dusk, night or cloudy weather because intense sunlight can damage the pathogens.”

But in a deeply disturbing paragraph, the document reads: “Major impacts include enormous burden on healthcare system. Biological weapon attacks have a much-prolonged effect than conventional attacks like explosions. It may also carry highlight contagious diseases that can be transmitted through various means.” 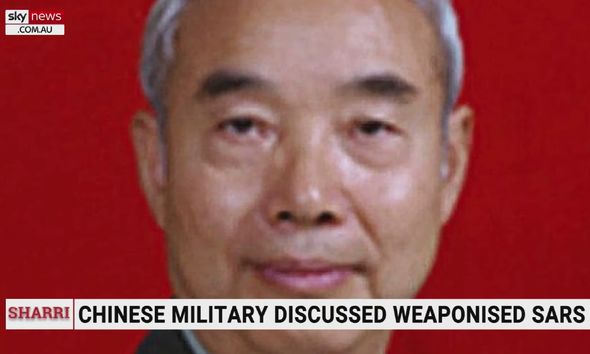 It goes on to say: “Biological weapons will not only cause widespread morbidity and mass casualties but also induce formidable psychological pressure that could affect combat effectiveness.”

The document continued by stating: “Just like other disasters, people will live under fear of attacks for a considerable period of time after an attack, causing brief or lasting psychological impairment among some.”

But the Sky News Australia host stressed to viewers that the document is unlikely to be linked to COVID-19, Ms Markson said: “To be clear … while intelligence agencies suspect, and they’ve been investigating this since early last year, that COVID-19 may be the result of an accidental leak from a Wuhan lab, there is no suggestion it was an intentional release.”

Despite Ms Markson’s claims, there is no evidence to suggest COVID-19 is man-made and an investigation from the World Health Organisation (WHO) dismissed suggestions of a lab leak being the source of the pandemic.