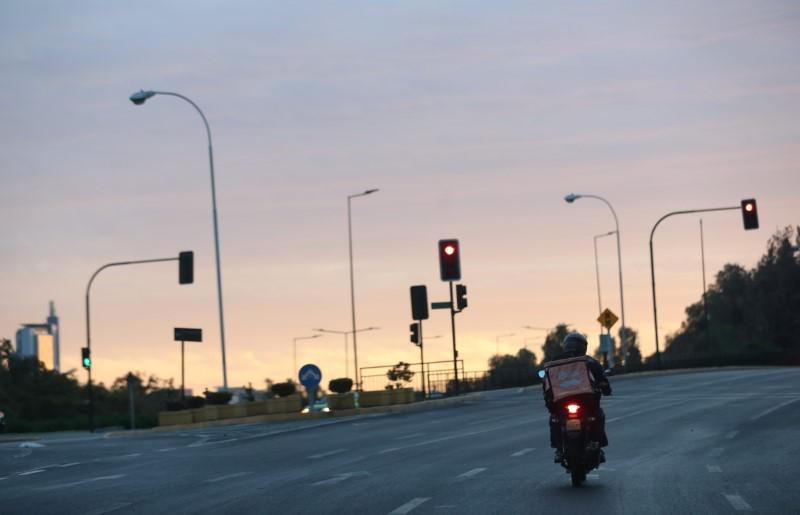 SANTIAGO (Reuters) – Chile has surpassed 1,000 confirmed cases of coronavirus since the outbreak began in the Andean nation, its health ministry said on Wednesday, among the highest tallies in Latin America.

The ministry confirmed 1,142 total cases and said three people had died during the outbreak. The South American nation reported 220 new confirmed cases for the past 24 hours.

Chile, unlike neighboring Argentina, has yet to implement a nationwide quarantine. Instead, officials have opted to take progressively more restrictive measures over several days to isolate the sick and contain the spread of the virus.

Earlier this week, Chile shut down travel to and from several remote regions of the country, including Easter Island, in the South Pacific, and Puerto Williams, the southernmost city in the world, to prevent further contagion in remote areas where health care is limited.

On Wednesday, the Ministry of Education announced all classes, already suspended, would be canceled through May.

Health officials said they were preparing infrastructure and facilities in key areas across the country to handle increasing cases requiring hospitalization and to help isolate existing patients.

Heather du Plessis-Allan: The four things Labour needs to do this year

While You Were Sleeping: 5 stories you might have missed, May 28