Investigation reveals Russian, who was granted Israeli citizenship in 2018, made the donations through his firms. 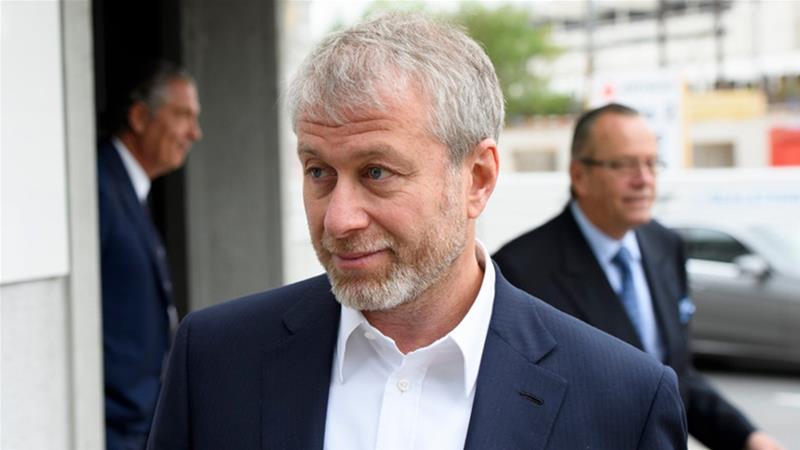 Abramovich, a Russian national, was granted Israeli citizenship in 2018 and has donated generously to Israel.

He made the donations to Elad through his firms, according to leaked documents.

The donated amount makes the Abramovich the biggest donor to the settler group, which also receives support from the Israeli government.

BBC Arabic was told by Elad that the group conforms with Israeli NGO laws, but would not confirm that Abramovich was a donor.

An Elad spokesman was quoted by the news outlet as saying that Abramovich was “a committed and generous supporter of Israeli and Jewish civil society, and over the past 20 years he has donated over five hundred million dollars to support healthcare, science, education and Jewish communities in Israel and around the world”.

Elad is accused of supporting settlements in Silwan, an area of occupied East Jerusalem, where 450 settlers live amongst 10,000 Palestinians, according to The Guardian.

‘I learned the hard way’: Your lockdown stories revisited