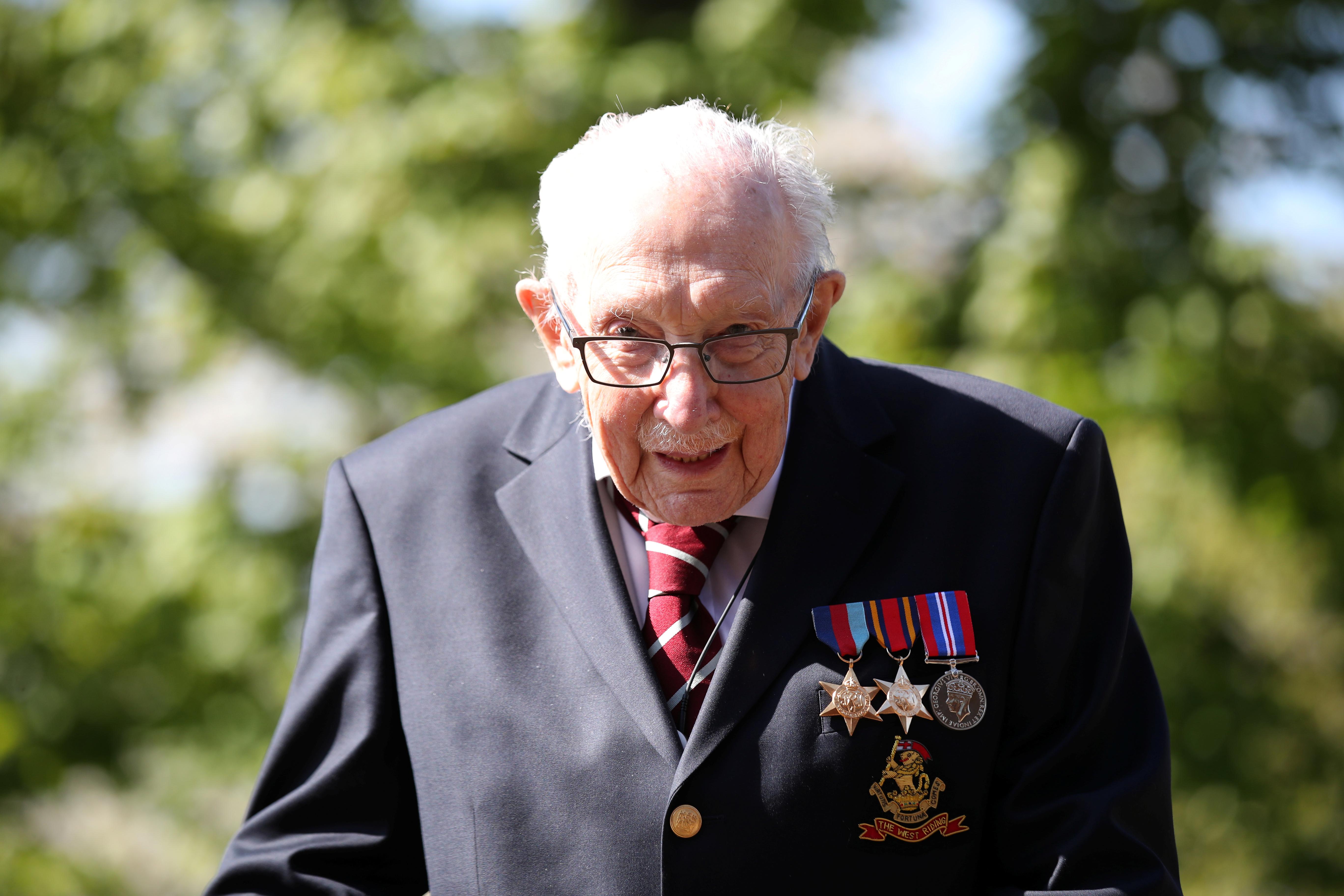 Retired army captain Moore, who has used a rollator to move around since breaking his hip, has set himself the target of walking the 25 metres around his garden 100 times before his 100th birthday on April 30.

A video posted by his family showed Moore walking around his garden.

“I have had such marvelous service from the health service,” Moore said earlier this month, in a suit and tie with his war medals displayed. “They have done so well for me and they are doing so well for everybody.”