MONTREAL (Reuters) – The major Canadian province of Quebec, worst hit by the coronavirus, gradually began reopening its economy on Monday but pushed back plans for a restart in the city of Montreal, citing health concerns. 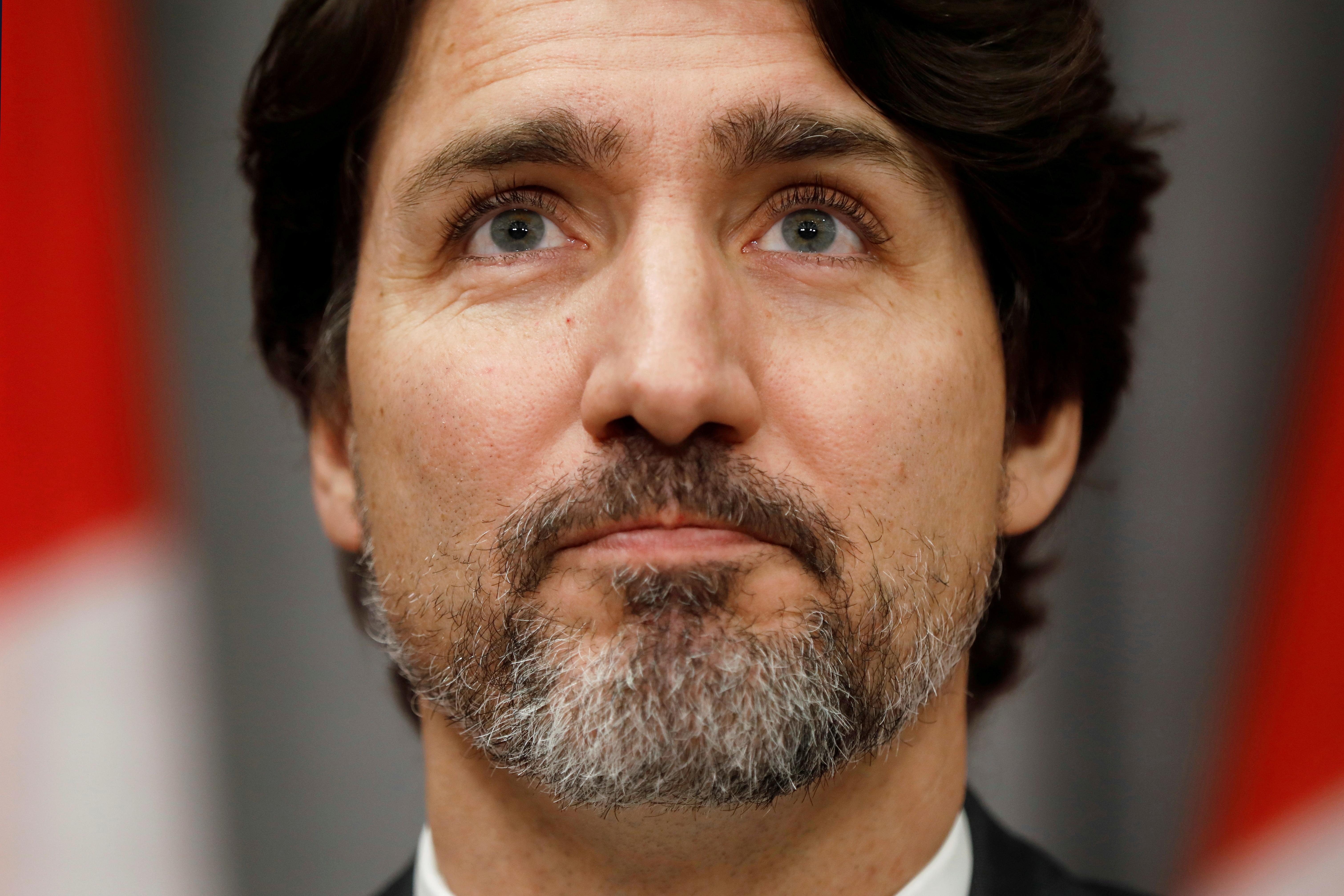 Quebec is allowing stores with an outside entrance for customers to serve customers but this does not apply to Montreal, Canada’s second largest city.

Quebec, which like the other nine provinces to declare health emergencies and shut down many businesses, is taking a lead in trying to return to normality.

“We still need to be extremely careful, not just for our seniors but for everyone around us. So don’t go out unless you absolutely have to,” he told reporters.

Retail establishments in Montreal were supposed to open on May 11 but premier Francois Legault said this had been put back to May 18 because there were not enough free hospital beds to cope with a possible surge of new cases.

“The situation is under control in the rest of Quebec,” he told a briefing.

Store owners in city of Saint-Jean-sur-Richelieu, about 40 km (25 miles) southeast of Montreal, saw average to strong demand from shoppers, who were directed by staff to handwashing and sanitizing stations.

Julie Gregoire said staff at her furniture store donned plastic visors when greeting about 80 customers, a higher number than usual.

“It’s very busy this morning,” she said by phone.

Although Quebec makes up 24% of the Canadian population, it accounts for 54% of the cases and 60% of the deaths. Canada has so far reported 59,844 positive diagnoses and 3,766 deaths.

Most Quebec cases have occurred in seniors’ residences and among the elderly and Legault says the time is right to start gradually lifting restrictions. He also says some schools will reopen this month.

Air Canada (AC.TO) posted a bigger-than-expected quarterly loss, and its shares sank 9% as the carrier warned third-quarter capacity would slump about 75% as people stay home.

Trudeau said Ottawa would help the airline and tourism sectors and promised an announcement in the next week.

But he appeared uncertain when asked by public broadcaster Radio Canada whether he would allow his children to go back to school if he lived in Quebec.

He paused before replying “I don’t know”, while noting schools in Ontario – the most populous province – were not going to reopen soon.

Myanmar drugs seizure ‘off the scale’

Global markets under Trump: Build the Wall (Street)!… and China