MONTREAL (Reuters) – Quebec, the Canadian province hit hardest by the coronavirus outbreak, is set on Tuesday to announce plans for restarting its economy, paving the way for companies like Bombardier Inc to gradually reopen key facilities. 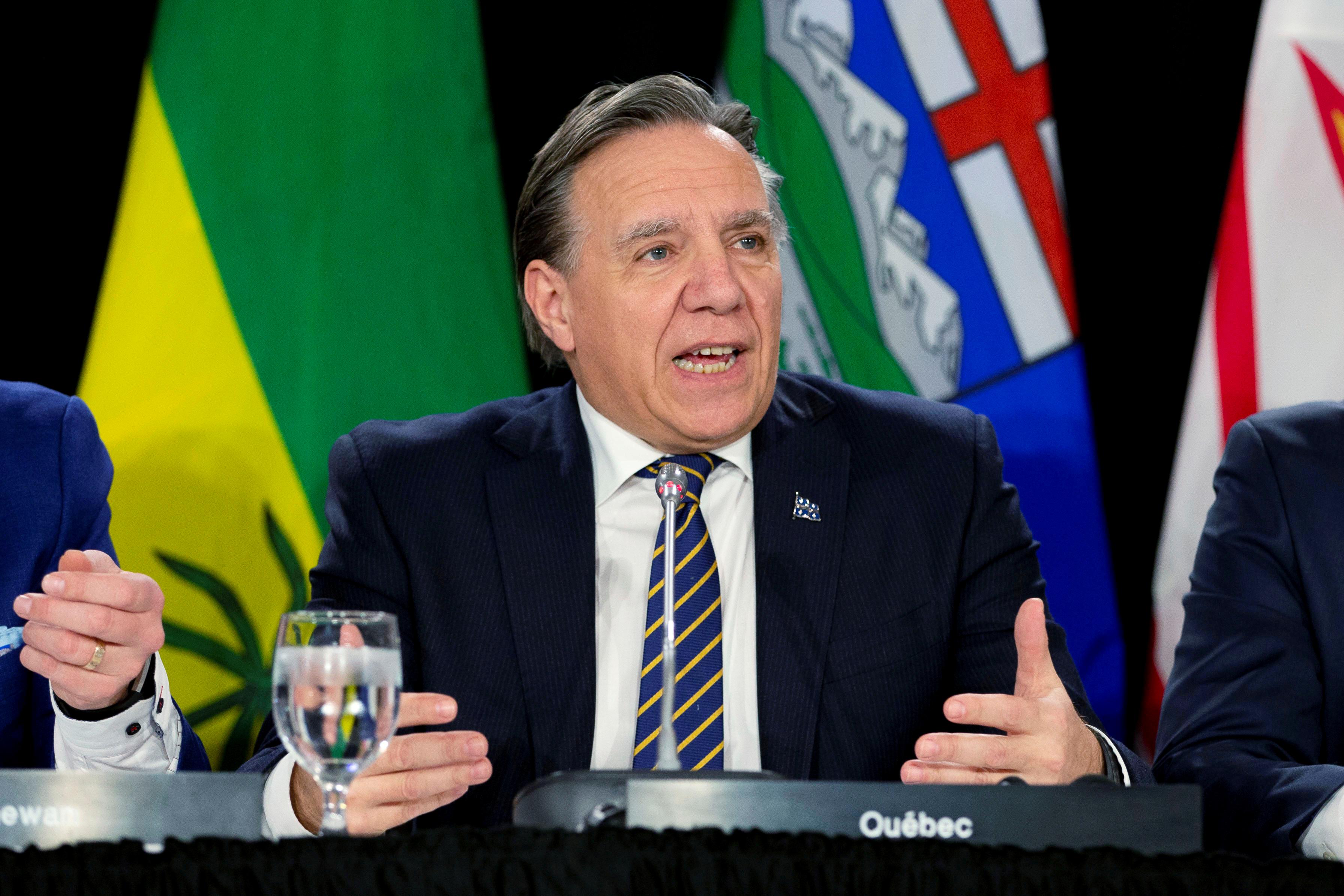 Prime Minister Justin Trudeau said the federal government and the 10 provinces would soon release a package of agreed guidelines on returning to normal, stressing there had to be enough capacity to test and trace the coronavirus to control any new spread.

“If we lift the restrictions too soon, we could lose all the progress we’ve already made,” he told a briefing, saying it was still to early to talk about a general reopening of the economy.

Data released on Tuesday showed the total coronavirus national death toll had risen by more than 10% for the first time in nine days, climbing 11.1% to 2,766. There have been 49,025 confirmed cases in Canada.

Quebec, the second most populous of Canada’s 10 provinces, accounts for 58% of the coronavirus-related deaths and 51% of confirmed cases.

But given that the vast majority of Quebec deaths have occurred in nursing homes, and among people aged 60 and over, Premier Francois Legault said the province will gradually open schools and businesses.

Legault – who announced on Monday that some schools will be open again next week – is set to address reporters at 1 p.m. Eastern Time (1700 GMT).

Ontario, the most populous province and another coronavirus hot spot, on Monday said it would not begin lifting restrictions for weeks to come, citing the need to ensure public safety.

“We’re not out of the woods yet. … Even though the trends are encouraging, we must remain cautious,” said Trudeau.

Federal health officials are due to update their national coronavirus modeling forecasts on Tuesday. On April 9, they predicted the overall death toll was likely to be between 11,000 and 22,000 by the end of the pandemic.

The provinces – which in Canada’s political system have wide-ranging powers – have all declared health emergencies, shutting down businesses across the country.

Plane and rail maker Bombardier aims to bring employees back to its Montreal business jet completion center, which has been operating with reduced staffing.

The center, which prepares the flagship Global 6500 and 7500 model business jets for delivery, is critical for the company, which gets paid when customers take possession of their aircraft.

“Are people concerned? It would be a lie if I said no,” Dupont said. “But the majority are happy to go back to work.”

Japan’s nuclear ghost town – and the people who never left