A statement from Mr Erdogan’s office on Saturday said he would travel to Brussels on March 9. Although the precise nature of the summit was not specified, the Turkish leader is likely to unleash a furious response over how the bloc has handled the ongoing migrant situation as tensions soar on the Turkey-Greece border.

During the emergency Zagreb summit on Friday, EU27 foreign ministers railed against the Turkish leader.

Stef Blok, the Dutch foreign minister, said: “We should not react to the pressure that Turkey is exerting on us by offering them more money under pressure.”

And Josep Borrell, Brussels’ top diplomat, hit out at Mr Erdogan’s threats, savaging them as an “unacceptable way to push for further support”, according to the Financial Times. 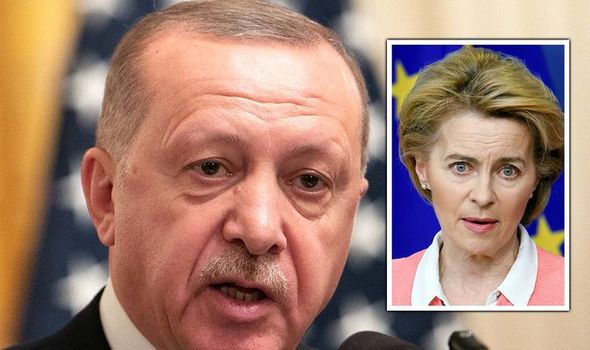 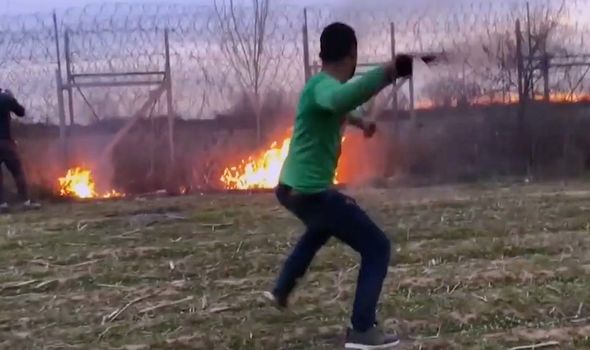 Setting the stage for a blistering standoff in Brussels, Greece’s foreign minister insisted there was clear evidence Turkey “created and orchestrated” the migration chaos.

Nikos Dendias said: “The EU will not allow the instrumentalisation of human suffering.”

The Turkish leader stands accused by the bloc of using the migrants’ desperation as a form of blackmail “for political purposes”.

Intense clashes have erupted between Greek police and Europe-bound migrants gathered on the Turkey side of a border crossing near the Greek village of Kastanies. 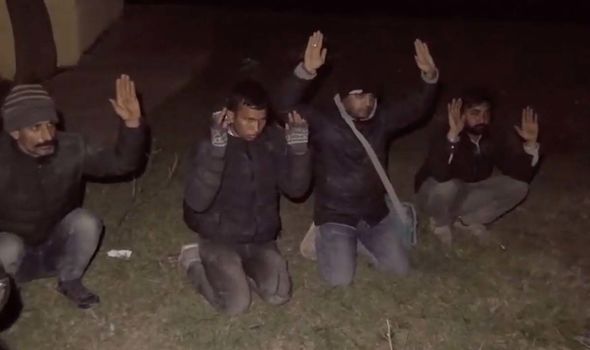 In a controversial move, riot police used tear gas and a water cannon to drive back migrants trying to cross the border.

Of the clashes, Turkey’s statement said: “Attempts at illegal entry into Greek territory were prevented by Greek forces, which repaired the fence and used sirens and loudspeakers.”

Mr Erdogan has furiously demanded Europe should bear more of the burden from the crisis, which has come about largely due to the raging civil war in Syria. 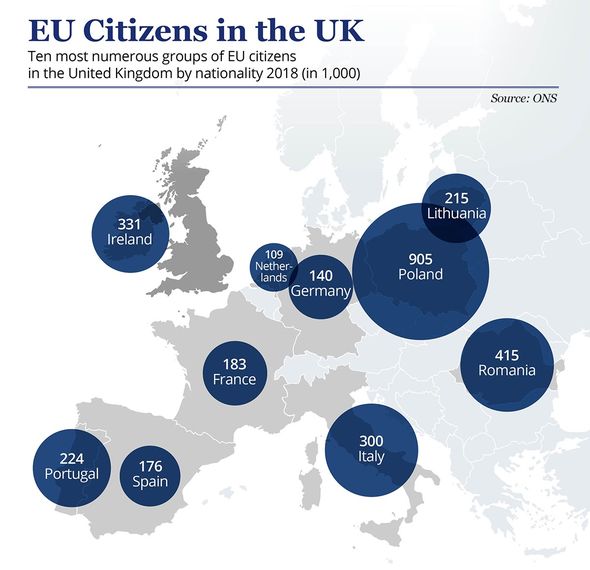 The Turkish leader insisted Turkey would no longer be the gatekeeper for Europe as the nation is already struggling with more than 3.5 million Syrian refugees.

Turkey’s coastguard has said on the orders of Mr Erdogan it would stop letting migrants set sail for Greece “because it is dangerous”.

The coastguard said: “The approach of not intervening against migrants wishing to leave Turkey remains in practice but this new approach covers sea crossings because of the dangers.”