The massive Brussels bailout demands in the wake of the coronavirus crisis has sparked panic among member-states. Emmanuel Macron and Angela Merkel have pushed their €750billion (£679billion) coronavirus recovery plan to address the impact of the lockdown and pandemic. However, Belinda de Lucy, a former Brexit Party MEP, revealed that there are three major EU member-states that are desperate to quit the bloc in the face of the crisis.

Speaking on talkRADIO, the former MEP told Mike Graham and Kevin O’Sullivan that Brexit had “huge support” among dozens of MEPs in the European Parliament during her time in Brussels.

Ms de Lucy singled out MEPs from Italy, Greece and Denmark as member-states where a movement to leave the EU was growing.

She said that MEPs from these three countries were constantly asking how Brexiteers managed to “get out” of the bloc, as they plotted their own departure.

The former MEP said: “Before coronavirus, Italy, Spain and Greece all had major unemployment problems.” 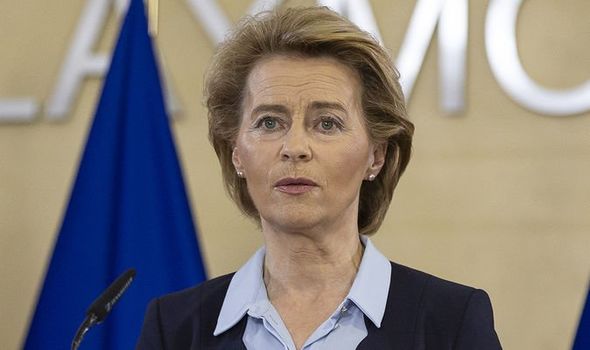 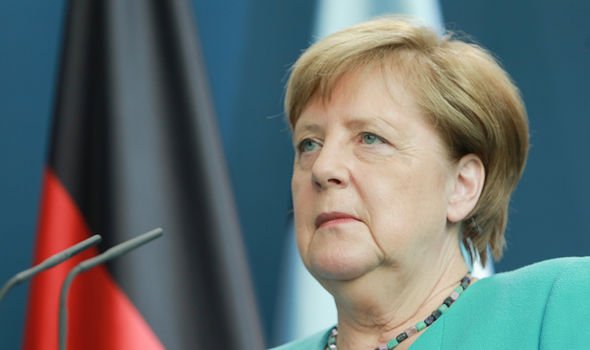 She continued: “Now with the horrific effects of the coronavirus, many will really really struggle, and I’m just glad the UK is out of the EU bailout fund which will be horrendous.

“We showed the way. I hope this crisis reforms the EU. I hope the EU realises it needs to take a step back.

“When we were in Parliament, there was a huge amount of support for Brexit.

“MEPs from Italy, Greece, Denmark were constantly asking us questions. There were groups wanting to know how we did it.” 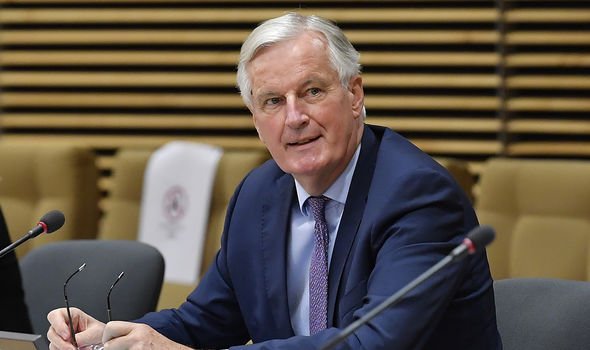 Kevin O’Sullivan remarked: “The EU has had a terrible coronavirus.

“It has proved itself to be absolutely useless in the biggest global crisis Europe has faced since the Second World War.

“None of the member countries have turned to Brussels. They’ve turned in on themselves. The European project seems to be have been very damaged.”

Ms de Lucy noted the recent refusal to not sign an extension to the transition period was “crucial” to the future of Brexit. 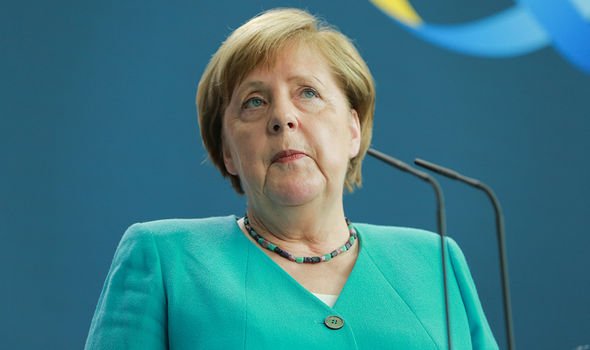 She explained: “It will make Barnier understand that we mean business.

“David Frost has been amazing in prioritising control over our borders, over sovereignty, our fishing, no level playing field.

“For Barnier, the EU project is everything to him. A trade deal isn’t his priority.

“His priority is that Brexit must not be seen to succeed. He must clip our wings, he must ensure we suffer under the heavy weight of EU regulation.”

‘It’s your money not theirs!’ QT panellist rages at Rishi Sunak adopting ‘socialism’