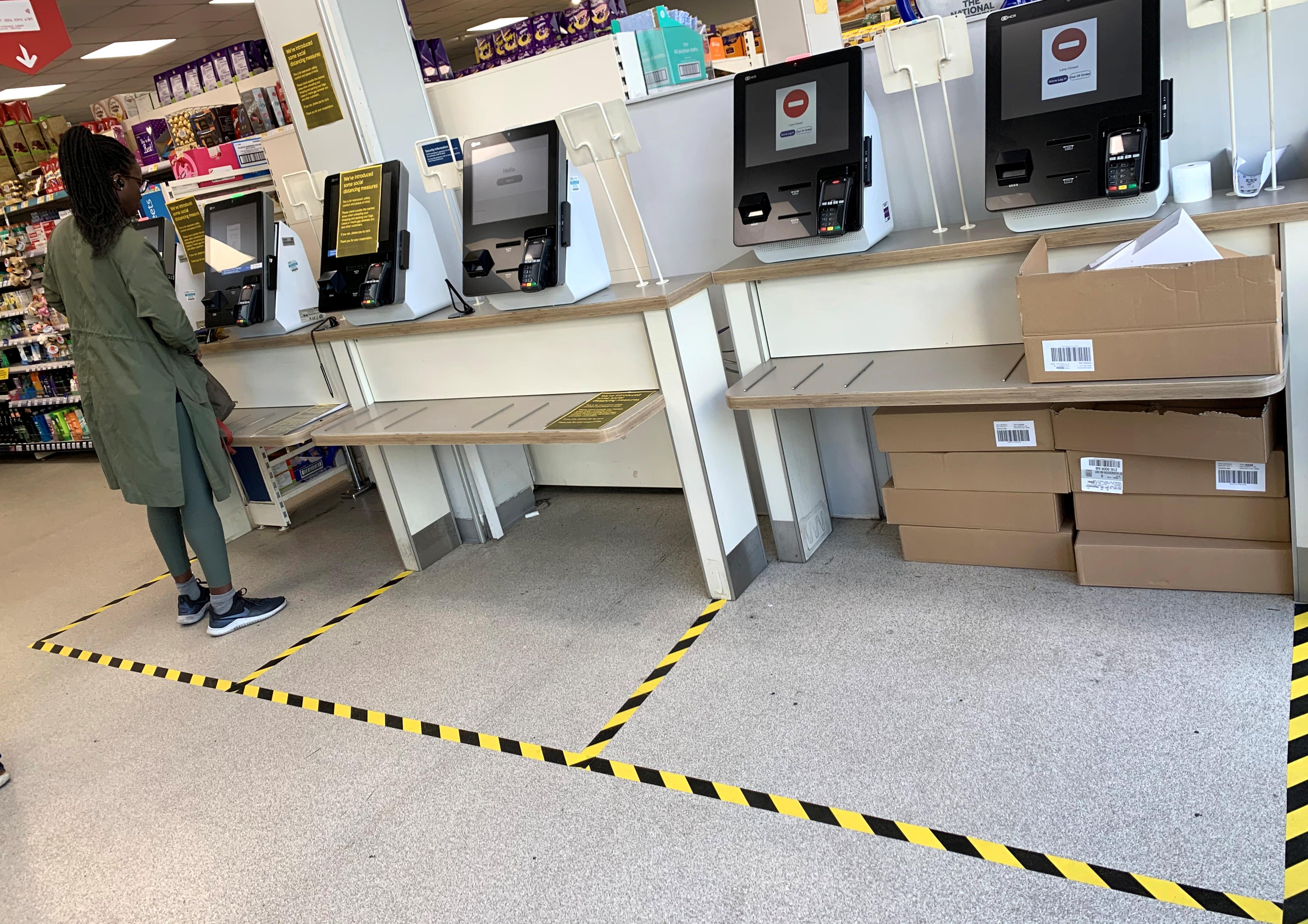 LONDON (Reuters) – Britain’s supermarkets have started limiting the number of customers in stores at any one time to enforce social distancing during the coronavirus outbreak.

Prime Minister Boris Johnson on Monday ordered Britons to stay at home to halt the spread of the virus, imposing curbs on everyday life without precedent in peacetime. But people would still be allowed to leave their homes to shop for basic necessities.

The Waitrose supermarket chain said that from Tuesday its supermarkets and convenience shops would begin to limit customer numbers. It said limits will be specific to each branch based on the number of tills. “Shop managers will use their judgment on customer numbers and when the shop is at capacity to manage social distancing will operate a one in, one out policy,” Waitrose said. Waitrose, part of the John Lewis Partnership [JLPLC.UL], is also using “marshals” to help manage queues outside shops and if necessary remind customers to respect the government’s social distancing rule requiring people to keep at least 2 meters apart from each other. Morrisons, Britain’s fourth biggest supermarket group, is also limiting customer numbers. “We have signs about social distancing in the store and on those signs it does say we might from time to time limit the number of people that actually come in,” said a spokesman.

Sainsbury’s, the No. 2 player, said it is finalizing plans to limit customer numbers.

On Monday, Morrisons installed large perspex screens at all checkouts in all of its stores to shield customers and checkout staff from each other.

All supermarkets are asking customers to pay with card rather than cash at tills as a way to help contain the spread of the virus, which has killed 336 people in Britain and infected more than 6,600.

Policewoman scarred for life by hot coffee thrown in her face