The siege on the Stolt Apal around 12pm in the Gulf of Aden, between Yemen and Somalia.

The ship’s owner, Stolt-Nielsen, said in a statement sent to Sky News that the 185m chemical tanker was attacked on Sunday.


The statement claimed the attack was done “by two skiffs running at high speed with six armed pirates”.


It read: “After multiple warning shots were fired by the armed guard team aboard Stolt Apal, the skiffs opened fire on the ship.


“The armed guard team returned fire, disabling one skiff and ending the pursuit.” 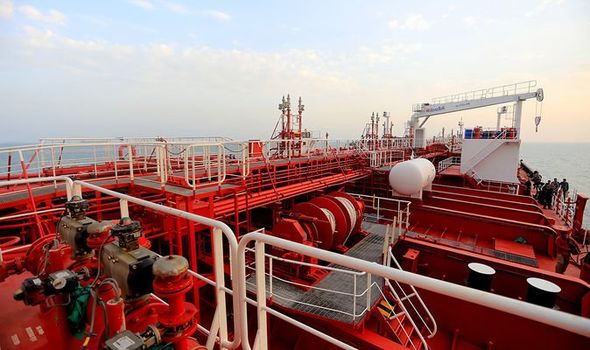 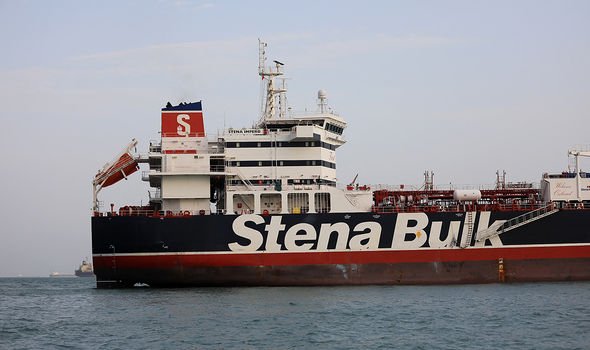 The tanker sustained damage but no one was injured, and that they had received assistance from a coalition warship.


The statement continued: “The bridge area sustained minor damage from bullets but there were no injuries, no pollution and no cargo impacted on Stolt Apal.


“A coalition warship responded and Stolt Apal has resumed her voyage.”


It is not clear which coalition member came to the Stolt Apal’s support. 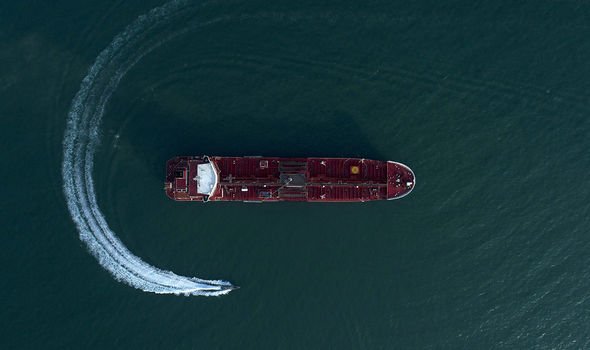 
The Department for Transport run agency advised vessels in the region “to exercise extreme caution”.


A DfT spokesperson said: “We are aware of these reports and understand the situation is now resolved.


“The vessel is unharmed and is continuing on its journey.”

The multinational coalition to tackle piracy off the coast of Somalia is known as the Combined Task Force 150 and is comprised of 33 nations.


It is currently commanded by Australia.


In 2008 another of the company’s ships, the Stolt Valor, was hijacked by Somali pirates in the Gulf of Aden.


The company eventually paid a ransom for the release of the tanker and the crew.


This is the ninth reported incident in the Gulf of Aden in 2020, according to the maritime security firm Dryad Global. 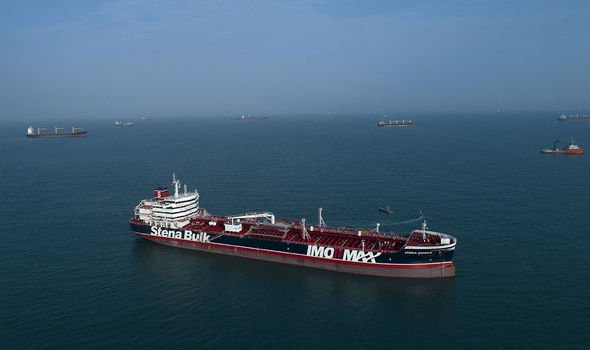 The Stolt Apal had sailed from the Saudi Arabian city of Jubail last Tuesday.


It was reported to be travelling to Yanbu, on the other side of the Arabian peninsula, south of the Suez Canal.


Stolt Tankers is a subsidiary of Norwegian listed Stolt-Nielsen.


Merchant ships have been attacked in recent years in the Gulf of Aden and the Bab al-Mandab waterway by armed gangs as well as groups such as al-Qaeda in the Arabian Peninsula.


A Saudi-led military coalition has, in the past, accused Yemen’s Iran-aligned Houthi movement, which it has been battling for five years, of trying to attack vessels off the coast of Yemen with unmanned boats laden with explosives.

Abuse in Care: Sisters raped in foster family – Anglican Church, state and police ‘did nothing’

Q: My employer owes me several months' worth of salary and says he cannot afford to pay me yet because business is really bad due to Covid-19. What should I do?