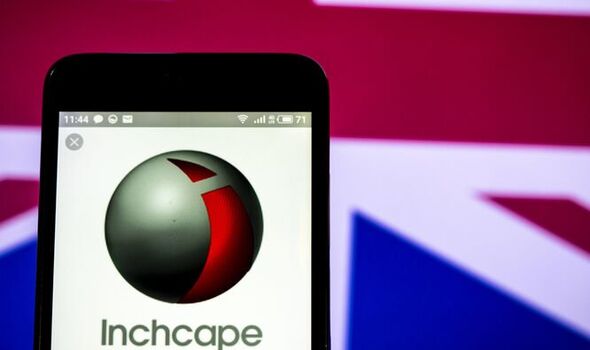 Cigarette maker Imperial Brands and car dealership firm Inchcape are pulling out – with Imperial saying negotiations are under way to sell all of its Russian assets.

They are the latest firms to shun Putin’s murderous regime in line with the Daily Express rallying call to Take A Stand Against Russia.

Imperial employs around 1,000 people in Russia and the market is worth about two percent of its £32.79billion net revenue.

Inchcape’s operation there is retail-only and contributed £750million of revenue in 2021, around 10 percent of sales.

It said: “We share the hopes of the world for a peaceful resolution to this conflict.

“Inchcape is deeply saddened by the ongoing war and the enormous humanitarian impact.

“In light of the circumstances, we have concluded that the group’s ownership of its business interests in Russia is no longer tenable.”

The Daily Express crusade urges brands to join the likes of Nike, Adidas, Apple, Coca-Cola, McDonald’s and Ikea in boycotting Russia, whose economy has nose-dived after tough UK, EU and US sanctions.

Former Formula One tyremaker Bridgestone joined the growing list of firms to cease operations in Russia on Monday, citing its slaughter of the “innocent people” of Ukraine.