SAO PAULO (Reuters) – Brazil’s lower house of Congress approved a constitutional amendment for a “war budget” to separate coronavirus-related spending from the government’s main budget and shield the economy as the country surpassed 10,000 confirmed cases. 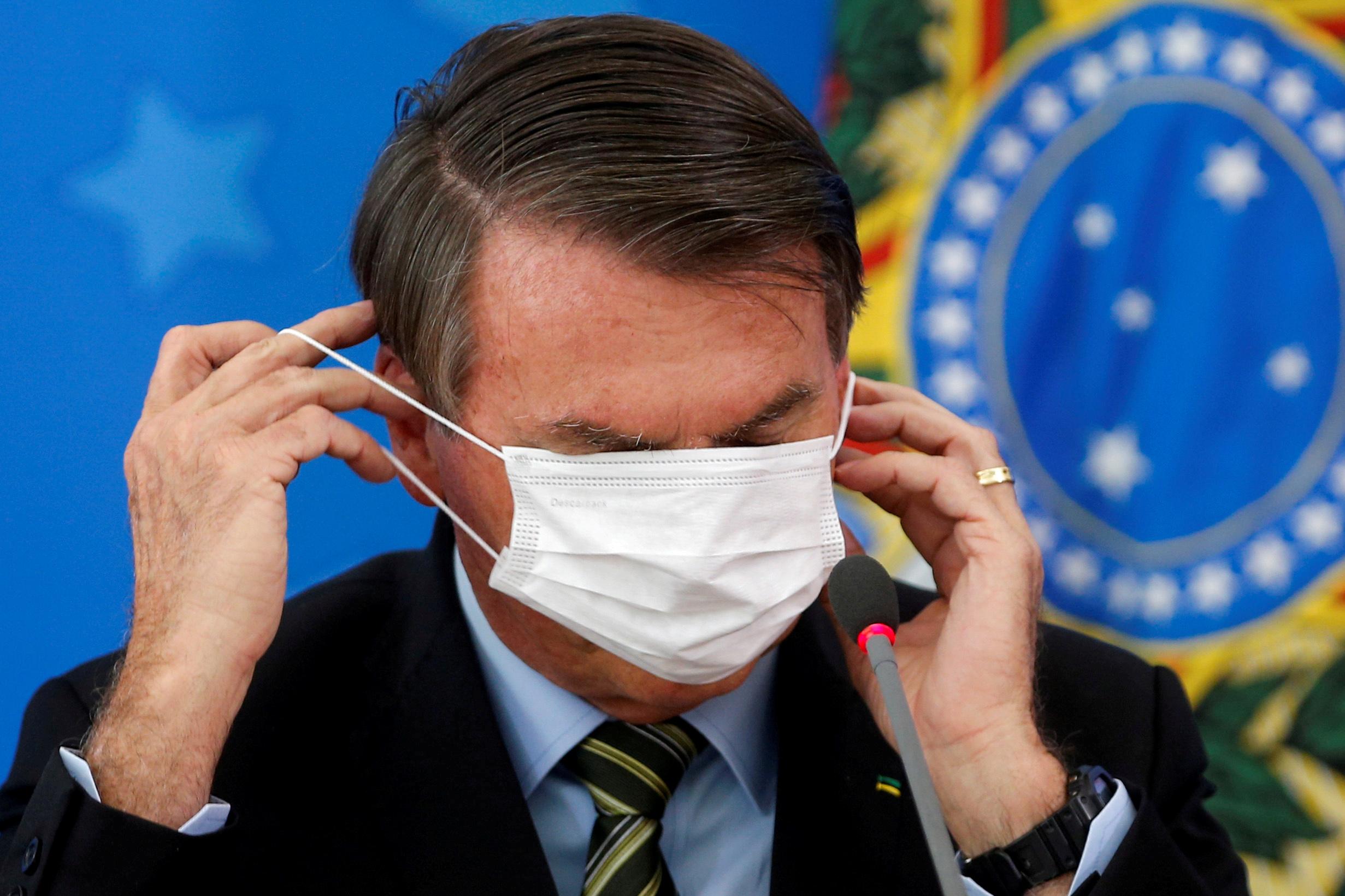 The war budget, which lower house Speaker Rodrigo Maia estimates could unleash up to 600 billion reais in extraordinary spending, still needs the Senate’s approval by three-fifths of the votes in two rounds expected to take place next week.

The amendment creates an extraordinary regime to prevent expenses related to the “state of emergency” decree triggered by the pandemic, which is valid until Dec. 31, from being mixed with the federal budget over the same period.

Besides easing fiscal and budgetary constraints to speed up measures tackling the outbreak, the war budget also grants the Brazilian central bank emergency bond-buying powers to stabilize financial markets during the crisis.

Brazil’s coronavirus death toll rose to 431 from 359, while the number of confirmed cases jumped to 10.278 from 9.056, according to Health Ministry figures released on Saturday afternoon.

Brazil is among a number of countries struggling to get medical supplies from China.

“Had a productive telephone conversation with President Jair Bolsonaro about how India and Brazil can join forces against the COVID-19 pandemic,” Modi wrote on his Twitter account.

Bolsonaro’s approval rating has fallen to its lowest level since he took office last year amid mounting criticism of his handling of the public health crisis.

Despite downplaying COVID-19 as a “little flu” multiple times, Bolsonaro called his supporters for a national day of fasting and prayer on Sunday to “free Brazil from this evil” epidemic.

Brazil’s Economy Minister Paulo Guedes said on Saturday that coronavirus forced the government to change its focus from structural reforms to emergency measures, but the recovery still relies on tax cuts.

“Our way out of this crisis further ahead will be through tax cuts, especially the most dysfunctional ones. … Creating jobs must be easy, cheap and stimulating,” he told retail industry representatives in a live on Saturday.

Guedes recognized some of the measures taken to “oxygenate the economy,” such as a cut in banks’ reserve requirements, are not yet having the desired effect. “Banks are conservative and the credit is not reaching those who need it,” he said.

‘Not the time to be a hero’: Halifax mayor cancels council meeting over COVID-19