Boris Johnson jokes with Biden and Erdoğan in Madrid

In footage released on social media, Mr Biden can be seen grabbing Boris Johnson’s arm as the PM points back at Mr Erdogan during a NATO summit in Madrid, Spain. The Turkish leader appeared to have made a joke at Mr Johnson’s expense, muttering something to Mr Biden while looking away from the PM. Mr Johnson then points his finger at the Turkish President, before Mr Biden reportedly says: “This is a joke, a joke, calm down, Boris.” It appears Mr Johnson then repeats the phrase “jolly good” in an attempt to shrug off the comment.

During the NATO summit, leaders have been discussing issues such as the support of Ukraine and how to deal with a Chinese security threat.

But one of the introspective matters on the agenda for the summit was the accession of Sweden and Finland to NATO, a prospect that Mr Erdogan had previously blocked.

Under pressure from fellow NATO members, however, Mr Erdogan withdrew his opposition to the two Nordic countries joining the alliance earlier this week.

Prior to Vladimir Putin’s invasion of Ukraine, Turkey received its first installment of the Russian S-400 missile defence system in the summer of 2019, which automatically triggered US-imposed sanctions. 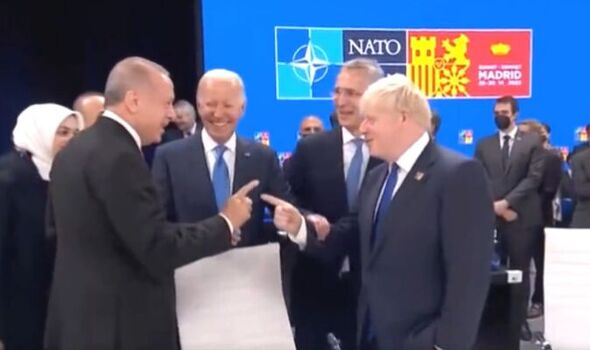 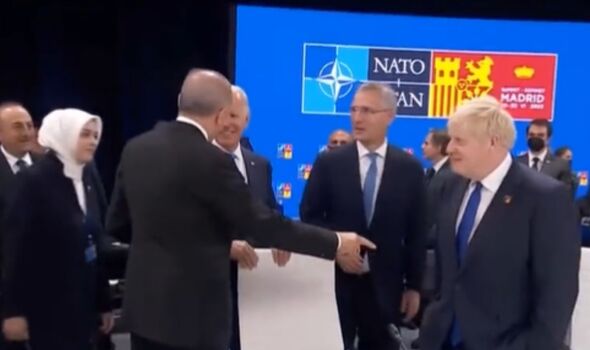 Meanwhile, Boris Johnson has been forced to rely on his cabinet ministers to handle issues on the domestic front.

It comes as the Privileges Committee announced it would grant anonymity to anyone that wanted to speak out against the PM regarding whether he lied to the Commons about breaking lockdown rules.

She said on Thursday that she “implicitly” trusts the Privileges Committee to investigate the Prime Minister and defended the decision for Labour grandee Harriet Harman to chair it. 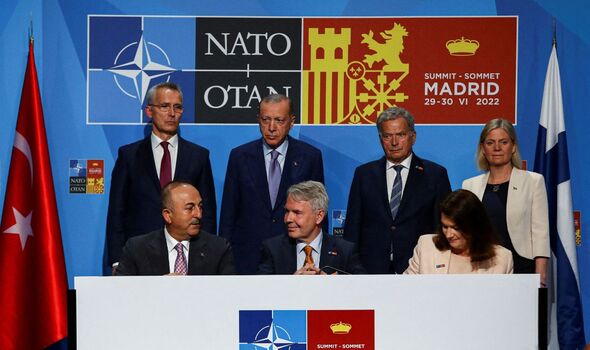 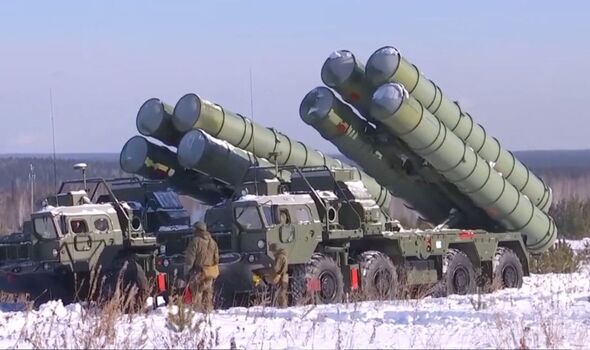 The Commons inquiry that could determine Mr Johnson’s fate in office began on Wednesday with a decision to allow Downing Street staff to give evidence anonymously if necessary.

Ms Harman was elected to lead the cross-party committee, which is expected to begin holding oral evidence sessions in the autumn.

But Ms Truss said: “I trust implicitly my parliamentary colleagues to listen properly to the evidence and make the right decision.” 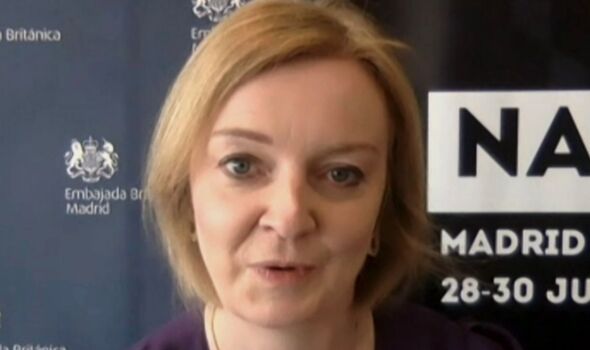 She later added that “I don’t see a problem” with Ms Harman chairing the committee and rejected the sources’ claims that it is going to be a kangaroo court.

Ms Truss said: “No, we have these processes in Parliament. The process has kicked off, we now need to wait for the results.”

Downing Street backed the committee to deliver a fair verdict.

“We trust the committee to take its responsibilities seriously,” a No 10 spokesman added.

The committee gave a month for witnesses to come forward after launching its investigation in a private meeting on Wednesday.