Iran responded to the European Union’s “final” draft text to save a 2015 nuclear deal on Monday, an EU official said, as the Iranian foreign minister called on the United States to show flexibility to resolve three remaining issues.

After 16 months of fitful, indirect US-Iranian talks, with the EU shuttling between the parties, a senior EU official said on Aug. 8 it had laid down a “final” offer and expected a response within a “very, very few weeks.”

While Washington has said it is ready to quickly seal a deal to restore the 2015 accord on the basis of the EU proposals, Iranian negotiators said Tehran’s “additional views and considerations” to the EU text would be conveyed later.

The EU official on Monday provided no details on Iran’s response to the text.

“There are three issues that if resolved, we can reach an agreement in the coming days,” Iranian Foreign Minister Hossein Amirabdollahian said earlier on Monday, suggesting Tehran’s response would not be a final acceptance or rejection.

“We have told them that our red lines should be respected … We have shown enough flexibility … We do not want to reach a deal that after 40 days, two months or three months fails to be materialised on the ground.” 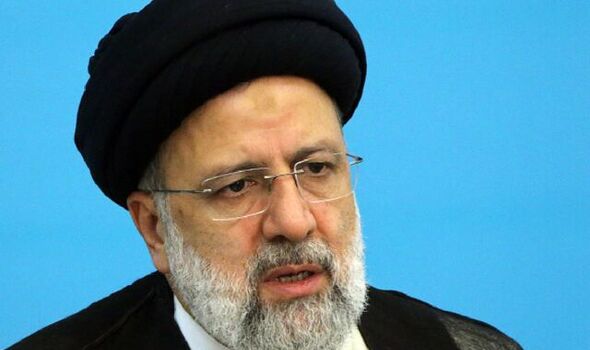 Iran’s negotiating team adviser Mohammad Marandi said Iran had “expressed its concerns” about the draft, but the “remaining issues are not very difficult to resolve.”

He added; “Those concerns are founded upon past US/EU violations.

“I can’t say that there will be a deal, but we’re closer than we’ve been before.”

The United States said the deal could only be revived if Iran dropped “extraneous” issues, an apparent reference to Tehran’s demands the U.N. nuclear watchdog close a probe into unexplained uranium traces in Iran and that its Revolutionary Guards come off a US terrorism list.

Diplomats and officials said that whether or not Tehran and Washington accept the EU’s “final” offer, neither is likely to declare the pact dead because keeping it alive serves both sides’ interests.

Amirabdollahian said that “the coming days are very important” and “it would not be end of the world if they fail to show flexibility”.

He added: “Then we will need more efforts and talks … to resolve the remaining issues.”

The stakes are high, since failure in the nuclear negotiations would carry the risk of a fresh regional war with Israel threatening military action against Iran if diplomacy fails to prevent Tehran from developing a nuclear weapons capability.

Iran, which has long denied having such ambition, has warned of a “crushing” response to any Israeli attack.

“Like Washington, we have our own plan B if the talks fail,” Amirabdollahian said.

In 2018, then-President Donald Trump reneged on the deal reached before he took office, calling it too soft on Iran, and reimposed harsh US sanctions, spurring the Islamic Republic to begin breaching its limits on uranium enrichment.

The 2015 agreement appeared on the verge of revival in March after 11 months of indirect talks between Tehran and US President Joe Biden’s administration in Vienna. 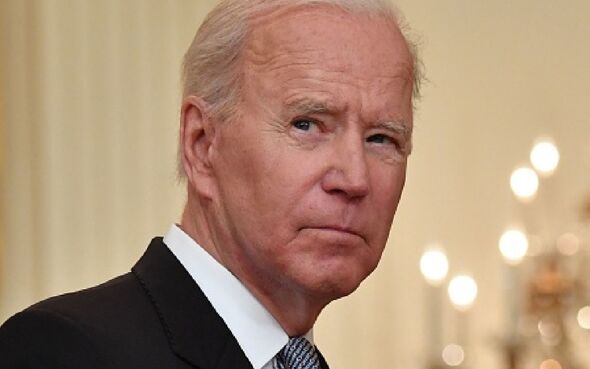 But talks broke down over obstacles including Tehran’s demand that Washington provide guarantees that no US president would abandon the deal as Mr Trump did.

President Biden cannot promise this because the nuclear deal is a non-binding political understanding, not a legally binding treaty.

On Monday, the US State Department said that the only way to revive the 2015 Iran nuclear deal is for Tehran to abandon its extraneous demands.

State Department spokesman Ned Price told a briefing that the United States would provide its response to the European Union’s “final” text on reviving the deal in private but gave no timeline.

“The only way to achieve a mutual return to compliance with the JCPOA is for Iran to drop further unacceptable demands that go beyond the scope of the JCPOA. We have long called these demands extraneous,” Mr Price said.

The Queen ‘left hurt and exhausted’ by Harry and Meghan’s antics, friend says