BETHLEHEM, West Bank (Reuters) – The Church of the Nativity was ordered closed on Thursday and foreign tourists were banned from West Bank hotels after four suspected coronavirus cases were found in the Palestinian town of Bethlehem. 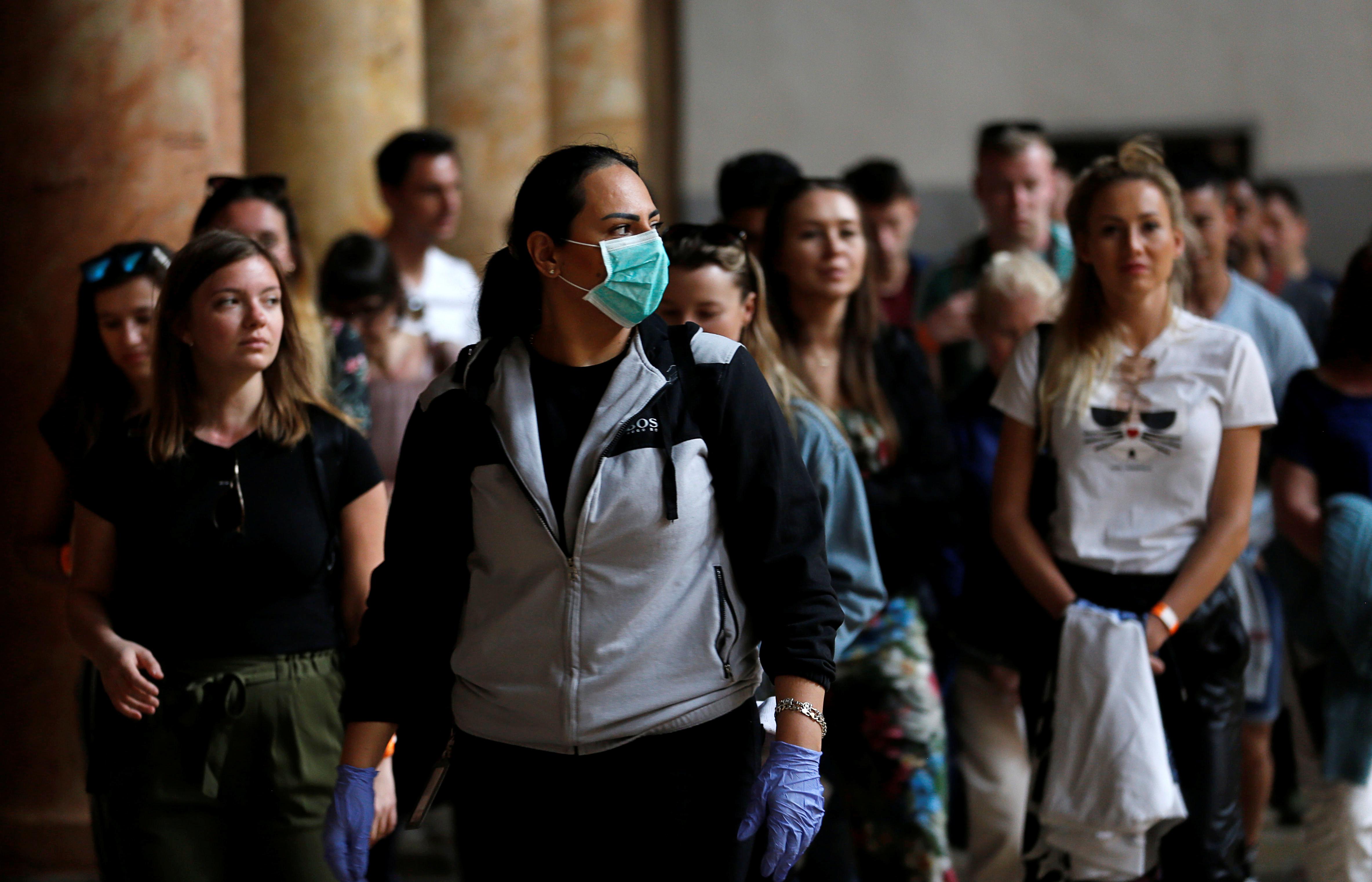 The measures announced by the Palestinian Authority’s tourism ministry came as a particular blow to the Biblical town, whose businesses are largely dependent on Christian visitors to the church, built on the traditional site of Jesus’s birth.

Just three months ago Bethlehem was hailing its best Christmas for two decades, the mayor and hoteliers said, even better than the 1.5 million visitors it received in 2018.

The Latin Patriarchate of the Holy Land said the Church of the Nativity, which was first founded in 339 and rebuilt and extended over the centuries, would be closed for two weeks, along with other churches and mosques in the Bethlehem area.

“This affects us dramatically,” said Joey Canavati, manager of the 58-room Alexander Hotel in Bethlehem. “Our workers are essentially laid off for the next 14 days. We will be closed down completely. It destroyed our business from every perspective.”

Canavati said groups of tourists from the United States, Poland and Cameroon had already canceled their bookings.

Palestinian health officials said they were examining whether four workers at another hotel in Bethlehem had contracted coronavirus from tourists who had stayed there recently.

Police surrounded the hotel, as authorities awaited the results of laboratory tests. There have been no confirmed cases of the disease in the West Bank. Fifteen people have been diagnosed with the virus in neighboring Israel.

The Palestinian governor of the West Bank town of Nablus on Thursday ordered its Muslim and Christian holy sites shut as a public health precaution.

On Wednesday, Israel ordered travelers arriving from Germany, France, Spain, Austria and Switzerland to go into home quarantine over coronavirus concerns and canceled a military exercise with troops from the U.S. European Command.

The measure effectively cut off foreign tourism from those countries, whose citizens, the Health Ministry said, would not be allowed into Israel unless they could show they had made quarantine arrangements ahead of time.

Israel has already imposed the edict with regard to flights from Italy, China and Singapore.

Where will the last place to catch Covid-19 be?

Melbourne family deaths: Mother believed to have killed her children before taking her own life

Paul Catmur: Do this test to see how mediocre you are at your job