At least 43 migrants have drowned in a shipwreck off Tunisia as they attempted to cross from Libya to Italy, the Tunisian Red Crescent has said.

The boat had set off from Zuwara, on Libya’s northwest coast, and was carrying migrants from Egypt, Sudan, Eritrea and Bangladesh, according to the humanitarian organisation.

Some 84 people were rescued from the stricken vessel. 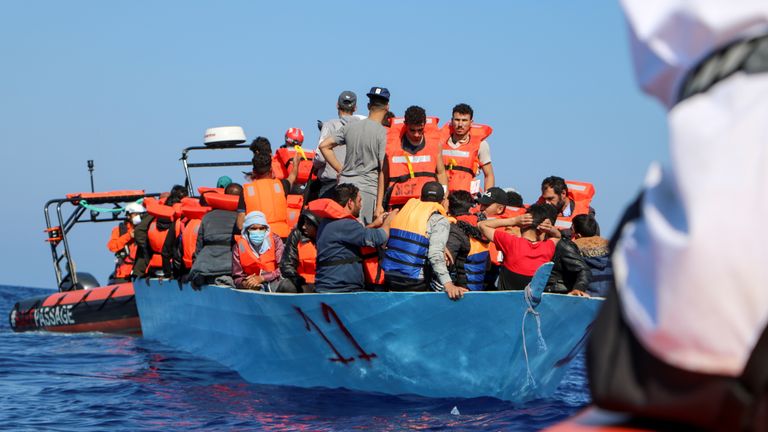 It follows a series of drownings in recent months with an increase in the number of attempted crossings to Italy from Tunisia and Libya as the weather has improved.

“The navy rescued 84 migrants and 43 others drowned in a boat that set off from Libya’s Zuwara towards Europe,” Red Crescent official Mongi Slim said.

Hundreds of thousands of people have made the treacherous Mediterranean crossing in recent years, many of them fleeing conflict and poverty in Africa and the Middle East.

Arrivals in Italy – one of the main migrant routes into Europe – had been falling in recent years, but numbers have risen sharply again in 2021.

Almost 19,800 migrants have arrived since the beginning of the year against just over 6,700 in the same period last year, according to the Italian authorities.

US conducts first air strike against Taliban since peace deal