LONDON (Reuters) – Julian Assange resumes his battle in a London court on Monday to avoid extradition to the United States to face criminal charges over the activities of his WikiLeaks website, after months of delay due to the coronavirus lockdown. 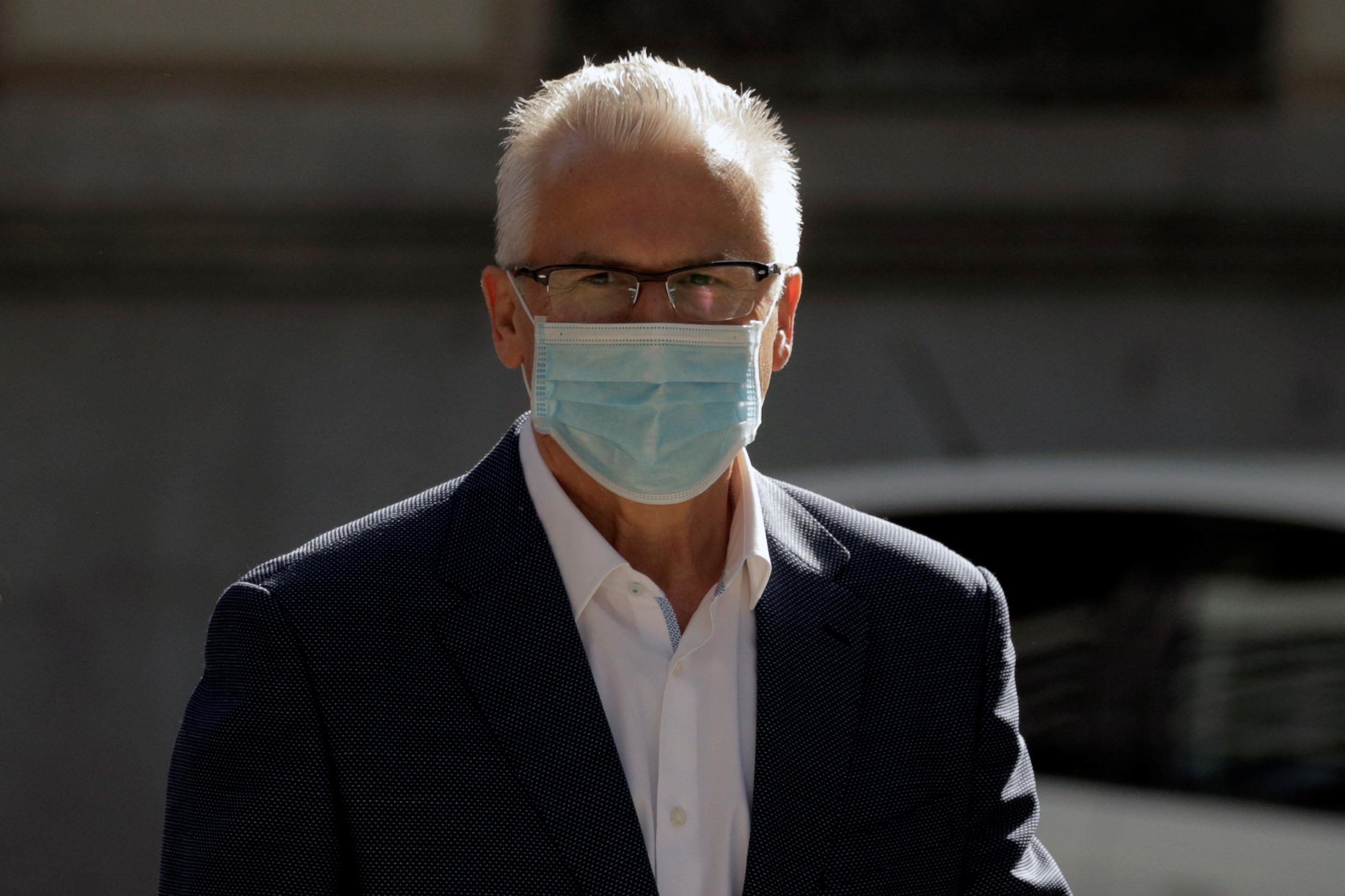 The U.S. authorities accuse Australian-born Assange, 49, of conspiring to hack government computers and violating an espionage law in connection with the release of confidential cables by WikiLeaks in 2010-2011.

Assange is seen by his admirers as a champion of free speech who exposed U.S. abuses of power. His critics say that by publishing unredacted documents, he recklessly endangered the lives of intelligence sources in Iraq, Iran and Afghanistan.

He has also attracted more recent criticism over the release by WikiLeaks during the 2016 U.S. presidential campaign of documents stolen from the Democratic National Committee, damaging nominee Hillary Clinton. He denies accusations by U.S. investigators that WikiLeaks obtained those documents from Russian hackers. The issue is not part of the legal proceedings.

Assange made international headlines in 2010 when WikiLeaks published a U.S. military video showing a 2007 attack by Apache helicopters in Baghdad that killed a dozen people, including two Reuters news staff. The site later published vast troves of U.S. military records and diplomatic cables.

His legal team in London argues that the U.S. charges against him are political and a threat to press freedom. They have also said he would be a suicide risk if sent to the United States, where he could face years in prison.

Lawyers applied for bail for him in March, arguing he was vulnerable to the coronavirus. But the court ordered him held, citing a high risk he would abscond.

Assange’s legal travails in Britain date to 2010, when he began fighting an attempt to extradite him to Sweden to answer questions about allegations of sexual assault, which have since been dropped. In June 2012, facing imminent extradition, he sought refuge in the Ecuadorean embassy.

He spent seven years holed up there. His partner, Stella Morris, revealed this year that he had fathered two children while inside the embassy.

After he fell out with his hosts and Ecuador revoked his asylum, he was dragged out of the embassy in April 2019 and served a short British prison sentence for violating bail terms.

He remains jailed pending the outcome of the U.S. extradition request. Hearings took place in February and were due to resume in May, but were postponed because of a lockdown to curb the spread of COVID-19.

The court will now hear from witnesses on elements of his defence: that the case is politically motivated, that his mental health is at risk, that conditions in U.S. prisons breach UK human rights laws, and that he and his lawyers were spied on while he was in the embassy.

Assange was present at the February hearings and is expected to attend court again on Monday.

Ukraine on brink as Russia calls bluff on ‘one year’ warning: ‘Time is ticking’

Vaccine passport by ‘backdoor!’ PM admits proof will be NEEDED for some lockdown freedoms

Coronavirus: What to know about the 1st Canadian ‘community case’ of COVID-19