LISBON (Reuters) – Portugal’s Prime Minister Antonio Costa said it was too soon to lift a lockdown to slow the novel coronavirus, even though the number of cases in the country is more than 10 times lower than in neighbouring Spain. 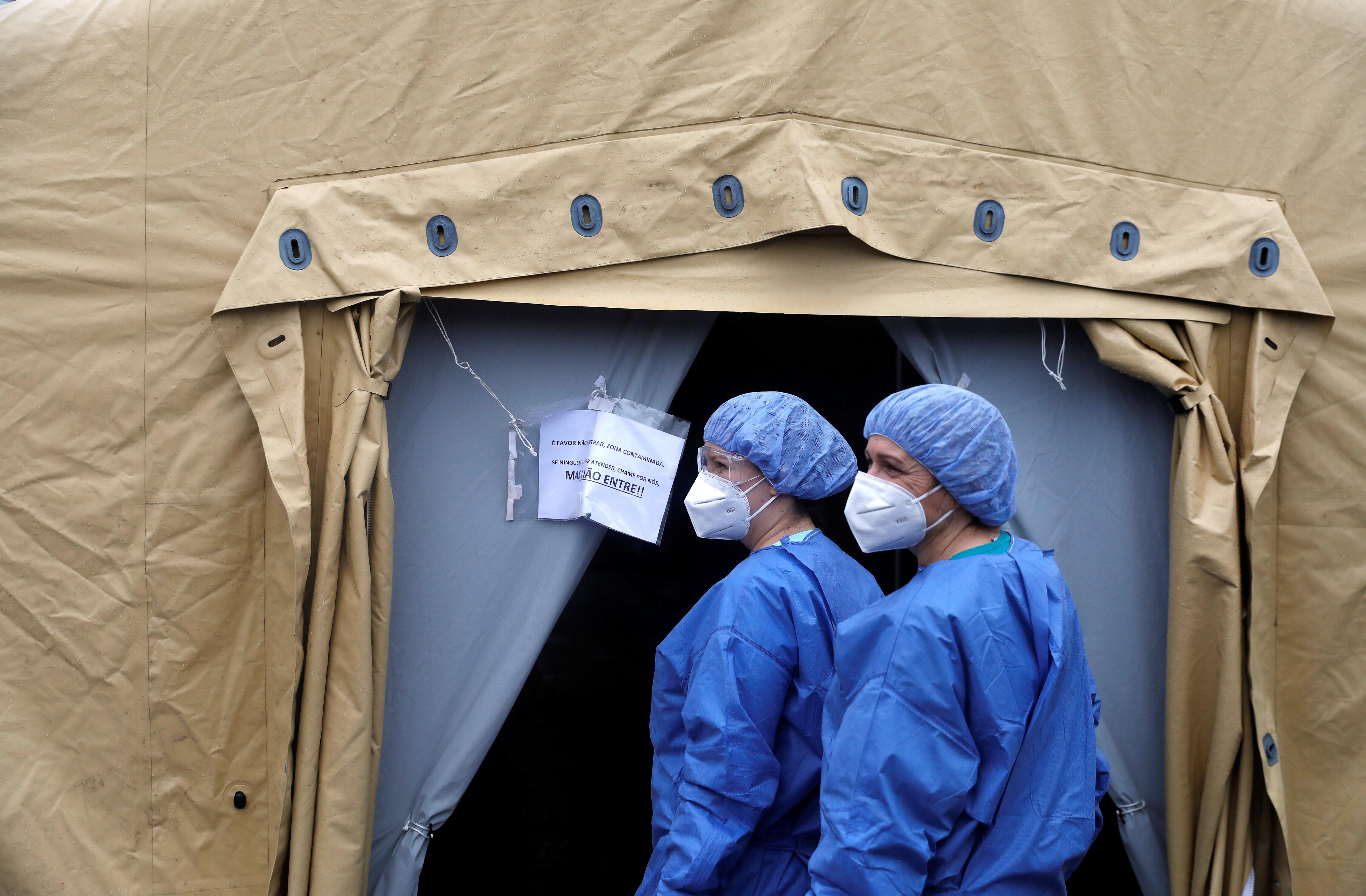 “Prudence above all,” Costa told a news conference on Thursday. “The spread of the pandemic is slowing but we have not reached the day that we can lift measures restricting movement. We can only do it when the trasmission risk is under control.”

He said schools will remain closed for the rest of the academic year, with classes to continue remotely.

The massive gap in the number of cases and mortality rate between the neighbours sharing a 1,200-km border is hard to explain. Some experts and doctors have pointed to the fact that Portugal restricted movement of people early on, when cases were still in their hundreds and with just two deaths.

“The admission rate of suspected and confirmed patients to our hospital has reduced compared to the first weeks,” Fabio Costa Madeiros, a doctor at one of Lisbon’s biggest hospitals, told Reuters. “Undoubtedly, the confinement measures have contributed to control the spread of new cases and of admissions.”

There are only 241 infected in intensive care across the country, according to data by health authority DGS.

Portugal only had around 642 confirmed cases and two deaths from coronavirus when a 15-day nationwide state of emergency was declared on March 18, shutting down all non-essential services.

Even before that, the government closed all schools and nightclubs, banned gatherings of large groups, suspended flights to Italy and halted tourism with hard-hit Spain.

“Portugal was very quick to implement measures. Others took longer. We had time to observe what other countries were going through,” Ines Fronteira, a public health expert at Lisbon’s Nova University, said.

But she also said it was too early to ease restrictions, which the public has very largely respected.

“I think we need to wait a bit longer for the curve to stabilise,” she said. “We have to be smart.”

Afghanistan: Taliban take back power – who are the Islamic Emirate of Afghanistan?