BUENOS AIRES (Reuters) – Argentina has banned until September ticket sales for commercial flights as part of its coronavirus response, prompting an industry outcry that the new measure will put massive strain on airlines and airports. 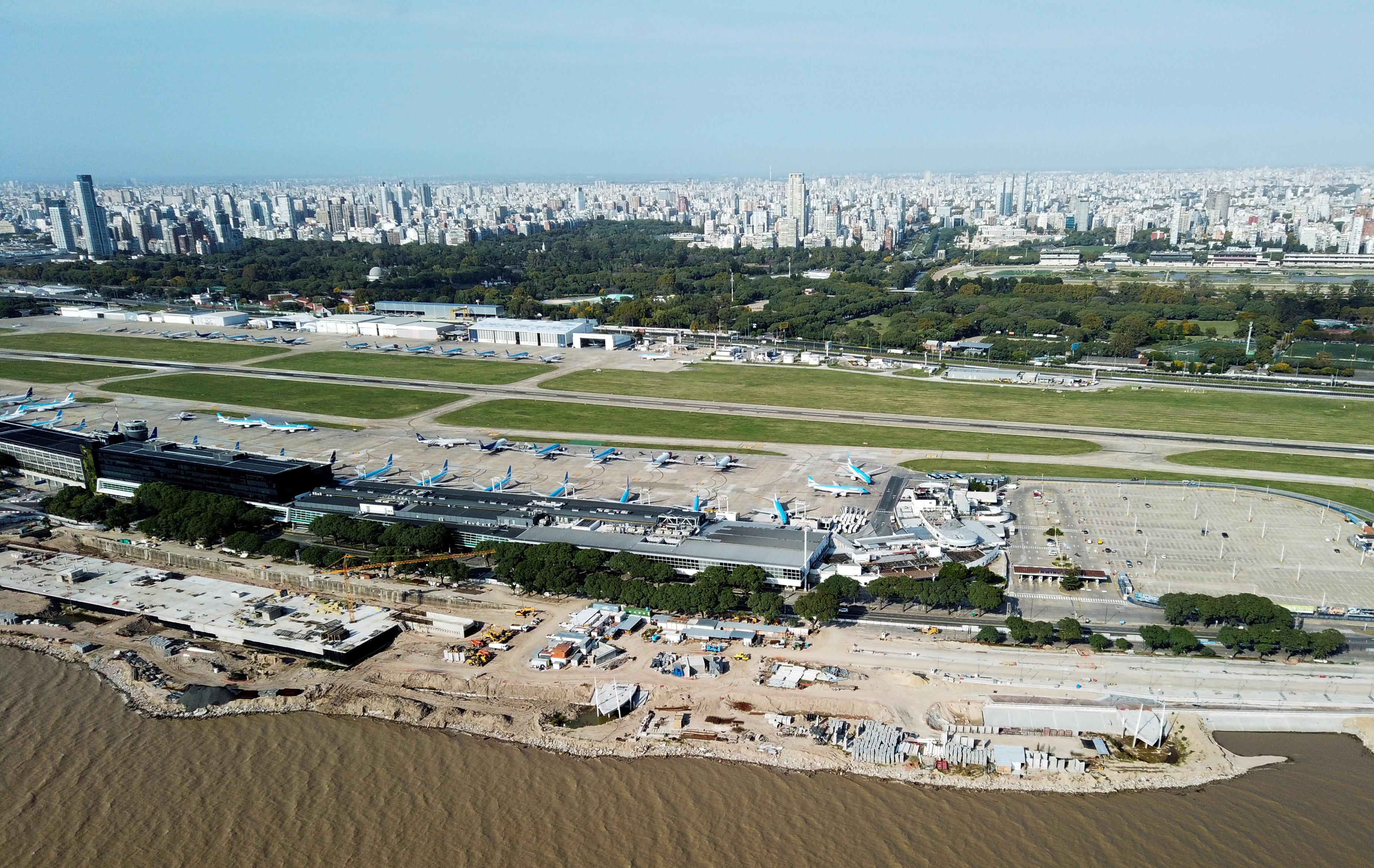 While the country’s borders have been closed since March, the new decree goes further in preventing until Sept. 1 the sale and purchase of commercial flights to, from or within Argentina.

The spread of coronavirus “does not allow certainties” for the end of social isolation measures, which would threaten commercial air transportation, the decree said.

“It has been understood to be reasonable to set September 1, 2020 for the purpose of rescheduling regular operations or requesting authorizations for non-regular operations of passenger air transport subject to the effective lifting of restrictions imposed on commercial air transport and operating modalities,” the decree by the National Civil Aviation Administration said.

Part of the decree’s aim is to prevent airlines from ticketing flights not approved by the government.

“The problem was that airlines were selling tickets without having authorization to travel to Argentine soil,” a spokesman for President Alberto Fernandez said.

The decision prompted industry groups including ALTA, which lobbies on behalf of Latin American airlines, to warn that the decree represented “imminent and substantial risk” to thousands of jobs in Argentina.

“It is our responsibility to express the deep concern generated by the resolution in question, which was not shared or agreed with the industry and, furthermore, runs counter to the efforts of all the actors in the sector to propose and implement a plan for responsible and safe reactivation that re-establishes commercial activities and an essential service for the population,” the groups said in a statement.

The presidential spokesman, however, said the decision resulted from a “consensus between the government and the airline sector.”

The Sept. 1 timeframe was arranged with the airlines “to give time to our authorities to bring all the Argentines who are abroad and want to get back,” the spokesman said.

The South American nation had already closed its borders and blocked entry to foreigners from “affected zones,” including Europe, China and the United States.

Argentina has been under a national lockdown since March 20. The government, over the weekend, extended the quarantine until May 10, but said it had been successful in slowing the rate at which new cases double.

The country has 3,892 confirmed cases of coronavirus and 192 deaths.

Ireland to become the first European country to reimpose a national lockdown.