The sailors were on board the USS Theodore Roosevelt when they tested positive for the virus.

Navy officials announced that the members had contracted it while at sea.

The ship has 5,000 members and crew, leading to concerns about the health of the navy fleet.

Helicopters airlifted the trio of infected sailors from the aircraft carrier.

USS Theodore Roosevelt was located in the Pacific Ocean when the infection became apparent.

They’re the first sailors to fall ill from the virus while at sea.

The incident has raised questions about the spread of the contagious disease.

Strain on military operations has started to become apparent since the outbreak. 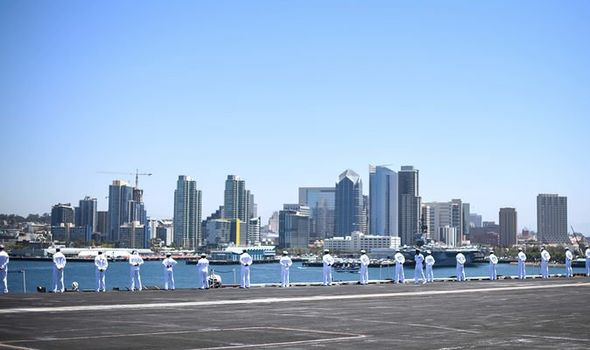 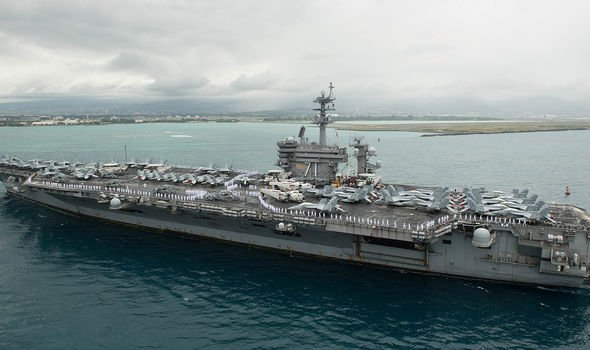 The pentagon has canceled major war-training exercises because of the virus.

It’s also quarantined thousand’s of troops and closed its recruiting centres due to the risk of spreading the heavily contagious disease.

Remaining troops have been assisting with curbing foreign and domestic travel.

They’ve also been assisting with on the ground operations in the US, delivering supplies to states. 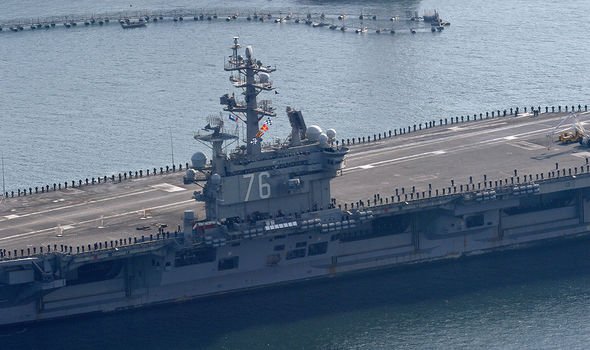 Defense Secretary Mark Esper acknowledged Tuesday that the US’ military readiness has been affected by coronavirus.

Several major training operations have been canceled since the pandemic swept around the globe.

He says however that The Pentagon remains capable of meeting threats.

On Monday, he said in a press conference that the military “can’t meet everybody’s needs.”

Admiral Michael Gilday said that officials onboard the Roosevelt are investigating any contact the sailors may have had to see if the disease spread further.

The Roosevelt had been at Danang, Vietnam, 15 days ago for a port visit.

The trio of sick sailors have been flown from the ship to a military hospital in the Pacific region.

Gilday declined to say how many others had been in contact with the ill sailors, saying he did not want to signal vulnerability to adversaries. 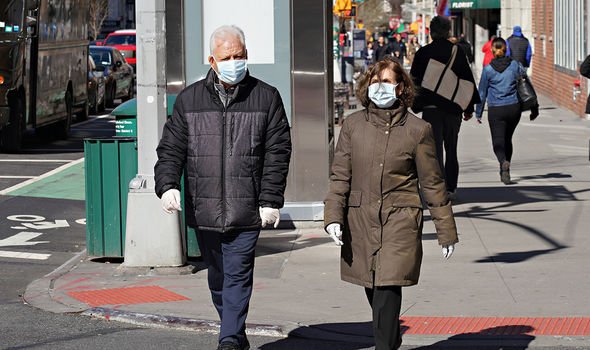 America have struggled to contain the outbreak of coronavirus over the last week.

Just under half of those were in New York State, which has confirmed 25’665 cases.

The death toll from the disease in the US reached 682.