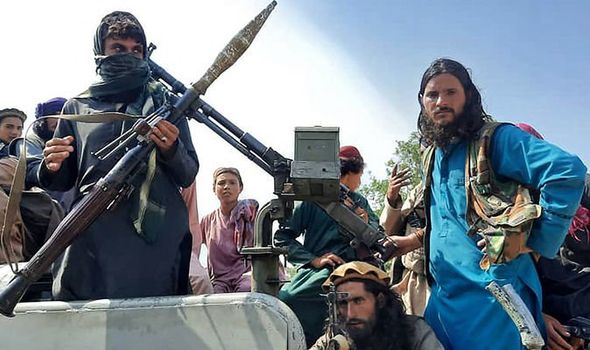 Taliban troops have entered Kabul from all sides of the capital this morning.

As Taliban insurgents entered the city, US troops scramble to fly out any remaining American officials from Kabul.

Kabul is the last major city in Afghanistan held by Afghan government forces.

A Taliban official told Reuters the group does not want any casualties as it takes charge, but they haven’t declared a ceasefire or attempted to negociate with the Afghan government.

The Taliban have been taking territory by force across Afghanistan at an alarming rate since the US began to withdraw its troops.

Afghan President Ashraf Ghani, said he was in urgent talks with local leaders and international partners, no surrender has been made as the Taliban appear to be circling the city.

What do the Taliban want?

The Taliban seem set on ousting the Afghan governement and their democratically elected president as they retake most of the country.

In a statement yesterday, the Taliban said its rapid gains showed it was popularly accepted by the Afghan people.

They went on to reassure both Afghans and foreigners in the country they would be safe.

For father of drowned boy, new wave of migrants brings back haunting memories

In China, a son blames Wuhan for father's coronavirus death

U.S. will be able to test 400,000 people for coronavirus by week's end: officials