DUBLIN (Reuters) – Ireland’s government will at some point advise the elderly and those with long-term illnesses to stay at home for weeks to try to save lives from the coronavirus, Prime Minister Leo Varadkar said on a St. Patrick’s Day he described as being like no other. 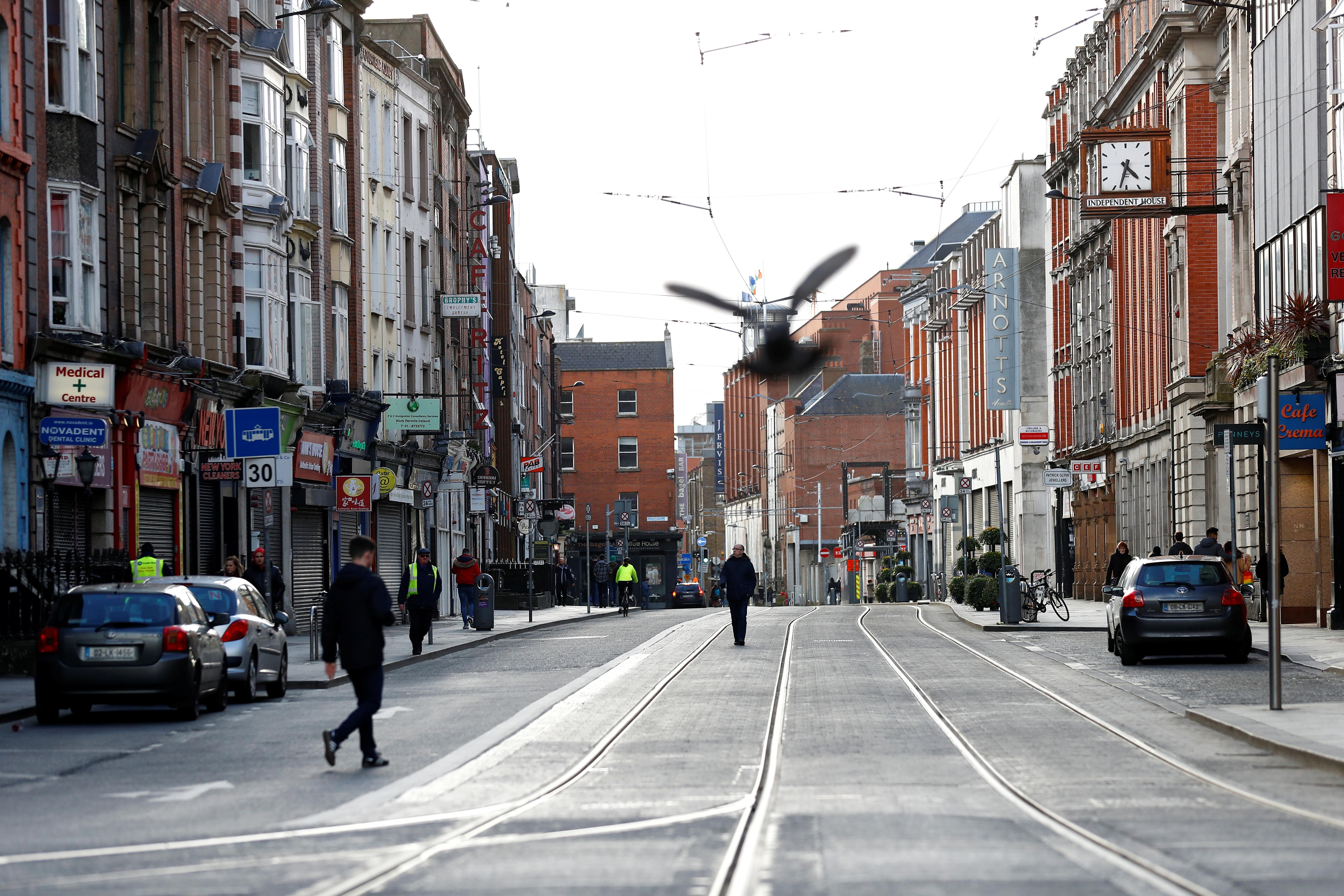 Varadkar delivered his first televised address to the nation since the arrival of the coronavirus on Feb. 29, using the national holiday to call for sustained action to slow the spread and to say that solidarity was needed at a time of national sacrifice.

Ireland has 292 confirmed cases so far but Varadkar has said the government expects that to rise to at least 15,000 by the end of the month.

“This is the calm before the storm, before the surge and when it comes and it will come, never will so many ask so much of so few,” Varadkar said in the 11-minute address.

“Many of you will want to know when this will be over. The truth is we just don’t know yet. It could go on for months until the summer, so we need to be sensible in the approaches we take. I know this is causing huge stress to you and your families.”

Ireland has closed schools, universities, bars and childcare facilities, and the main new policy flagged on Tuesday was the eventual “cocooning” of older people. Varadkar assured them that systems were being put in place to ensure they would have food, supplies and were checked on.

He added that the damage to the economy, the fastest-growing in the European Union before the outbreak, would be significant and lasting, the bill enormous and that it may take years to pay.

The government will go beyond the 3 billion euro package put in place for health, social welfare and businesses as needed and the state has the capacity and credit rating to borrow billions of euros on financial markets if necessary, he said.

Varadkar is serving in a caretaker role while the country tries to form a new government following a Feb. 8 election. His Fine Gael party came third but is in the early stages of on-off talks to be part of the next administration.

Expressing his pride in his partner, two sisters and both their husbands who work in the health service, Varadkar, who is also a trained doctor, called on young people to ask their parents at least once a day what they can do to help them, to keep up on school work and phone their grandparents.

“This is a St. Patrick’s Day like no other, a day that none of us will ever forget. Today’s children will tell their own children and grandchildren about the national holiday in 2020 that had no parties, no parades and instead saw everyone stay at home to protect each other,” he said.

“In years to come, let them say of us, when things were at their worst, we were at our best.”

EU POLL: Do you think the euro will survive the decade? VOTE NOW