9/11: 20 years on since terror attacks on World Trade Center

The horrendous attack on the Twin Towers in New York City left the world in shock after terrorists seized US passenger jets and flew them into two skyscrapers at the World Trade centre, killing almost 3000 people. Four planes were seized by hijackers – two hit the World Trade Center, a third plane destroyed the western face of the Pentagon in Washington and the fourth crashed in a field in Pennsylvania. The attack on New York stunned the world, and sparked a chain of events which would have huge ramifications. Then US President, George W. Bush responded by sending troops into Afghanistan targeting al-Qaeda and Osama Bin Laden.

While the world now understands what transpired on September 11, 2001, one mystery has remained unsolved even to this day. Sneha Anne Philip, a doctor from New York, was last seen on September 10, a day before the attack.

In the 21 years since 9/11, Ms Philip has been added to the victims lists, taken off and then re-added. But still, nobody knows for sure what happened to her.

Her last known movements include conversations with her mother over messenger, repotting her orchids and then shopping at a department store, where she bought lingerie, a dress, bed linen and some shoes. While she was out, she was caught on CCTV – the last sighting of Ms Philip. 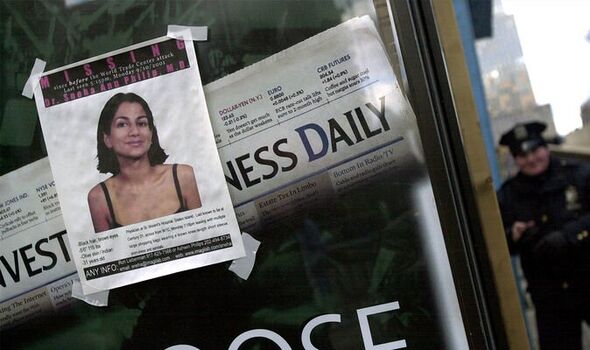 Her husband, Ron Lieberman, first reported his wife missing on the morning of September 11. Ms Philip was not home when he returned from work at a nearby hospital the night before. When the two planes struck the World Trade Centre, he began asking family and friends if any of them had seen her, but no one had.

It was first presumed that she was one of the many to die in the attack, but police suggested an alternative view after looking into details about her private life. Her contract at the hospital she had been working at was not renewed due to “alcohol-related issues” and she was suspended from her new job for not showing up to meetings with her counsellor.

Court papers also referenced “marital problems” – indicating that her relationship with Mr Lieberman was suffering. In a police report, Ms Philip’s brother John claimed that he had walked in on his girlfriend and his sister having sex just months before she went missing. 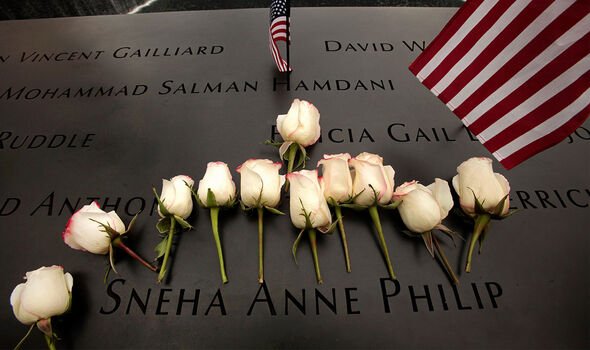 Ms Philip had also been in trouble with the police not long before 9/11. She was arrested for making a false complaint, accusing one of her work colleagues of groping her.

Whether Ms Philip could have decided to leave behind her chaotic life unannounced is one possibility, but her family were convinced she had used her medical expertise to try and help victims of the 9/11 attack and had died doing so.

After a Manhattan judge ruled in 2005 that Ms Philip had died the day before 9/11, her mother Ansu told New York Magazine: “It’s more peaceful for me to think she died in the World Trade Centre than … I cannot bear to think that somebody killed her.” 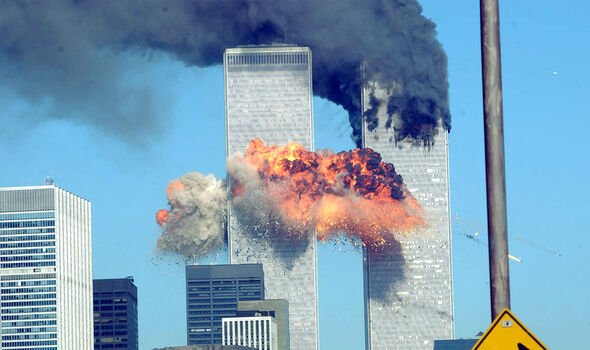 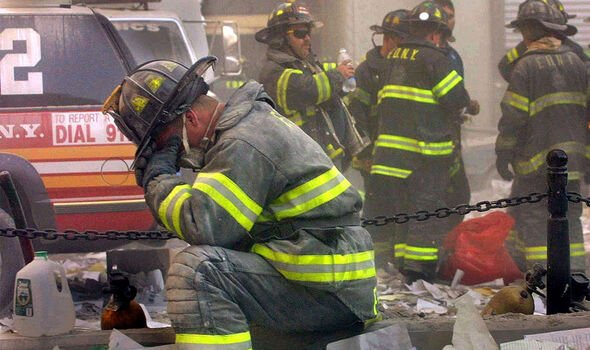 Her family eventually succeeded in getting Ms Philip’s name re-added to the victims list for the 9/11 attack in 2008.

To this day, there is very little evidence to support any version of events. However, just days before the 20th anniversary of 9/11 last year, the New York City medical examiner’s office gained permission to use new technology to DNA test body parts recovered after the attack, as reported by the New York Times.

This could potentially hold the key to solving the mystery of Ms Philip’s disappearance.

Denver weather: The sun will set after 7 p.m. Monday under sunny, clear skies