UK waters are on track to be in full control of the British fishing industry, political pundit Andrew Pierce has said, despite what he called “teething problems.” Speaking on Jeremy Vine on 5, he said that Brexit would inevitably create issues at first, but the Government would “get there in the end” and find a solution. Disputes between British and French fishing vessels have broken out in recent weeks off the coast of Jersey, with the UK sending two Royal Navy patrol boats to protect the island’s waters.

Mr Pierce said that fishing had played a key role in Brexit negotiations.

He said: “The wretched French and Spanish were spending so much time in British fishing waters, and often catching more fish than our fishermen.

“That can’t be right and that will be put right.”

The broadcaster continued: “The fishing industry is iconic in a sense.

“It was always one of the big debating points in Brexit, and we were going to get control of our fishing waters. 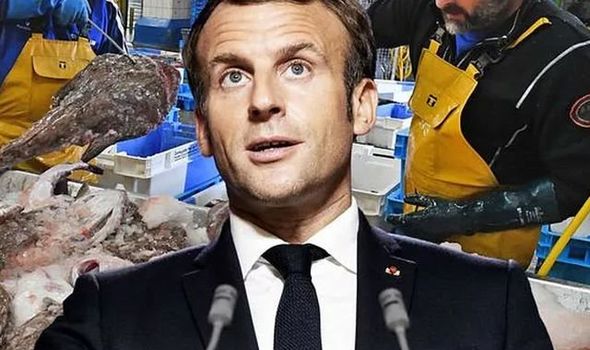 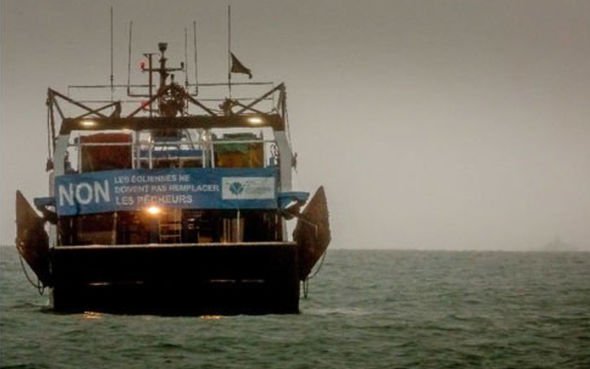 “Now ultimately, we will but not soon enough and fisherman, fisherwomen as well let’s be honest, they’re having a tough time.”

“They haven’t got it right yet,” he said.

“But you’ve got to remember when you unpick a relationship with a major organisation like the EU, which you were in for 46 years, there’s going to be teething problems.

“Now I know that’s not much comfort for the fisherman who are having difficulty getting into their waters but I’m confident they’ll get there in the end.”

Royal Navy vessels were sent to Jersey in early May after John le Fondré, the chief minister of Jersey, warned the UK government of a possible blockade of the island by French boats.

The French minister for maritime affairs also threatened to cut off Jersey’s electricity supply amid the dispute.

Forty-one licenses and permits have been granted to French fishing boats under the terms of the UK’s Brexit deal with the EU. 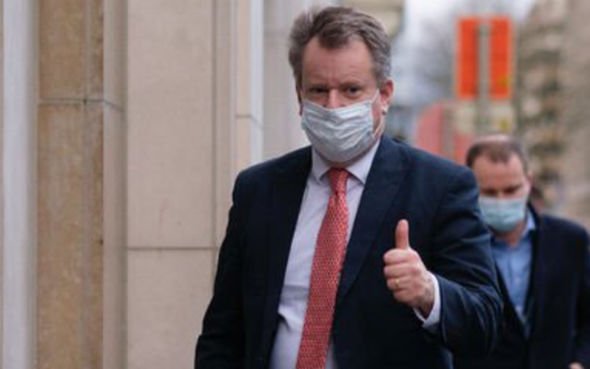 However, 17 of the 41 permitted vessels have been given limited access due to a lack of information of their fishing history given to Jersey officials.

This has led to the dispute in Jersey’s waters and protests by French fishermen.

Lord Frost, minister for UK-EU relations, told MPs last week that UK fishing would be “a bit bumpy for a time.”

The post-Brexit trade deal between the UK and the EU will grant British fishing 25 per cent more fish by 2025.
Source: Read Full Article

‘Why would they do that?’ Outrage as study links Covid deaths and BREXIT voters

Who is the President?