WASHINGTON (Reuters) – Kellyanne Conway’s departure from the White House comes at an inopportune time for President Donald Trump, who will be losing one of his most vocal advocates and loyal aides just months before an election expected to be close. 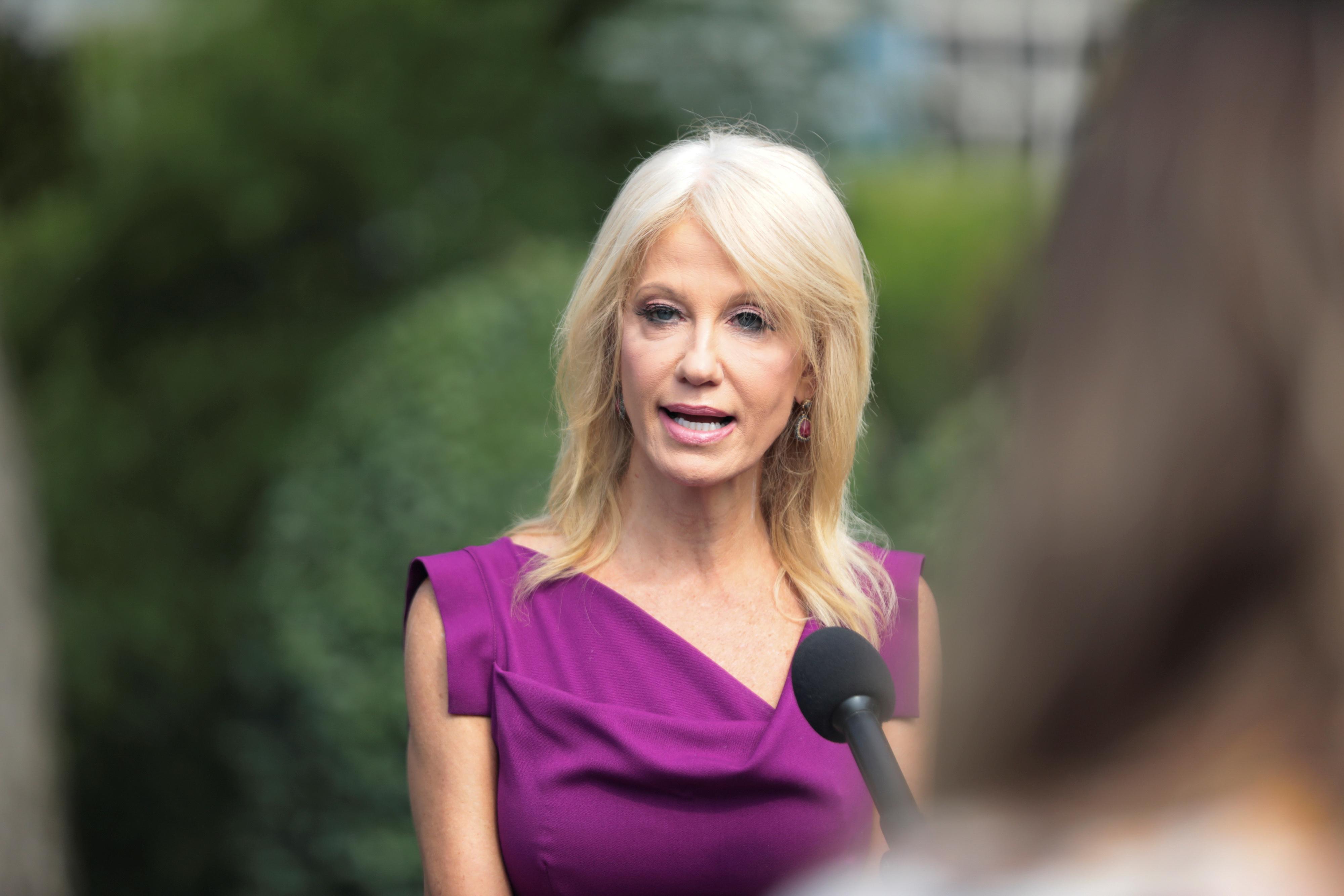 Conway, a counselor to the president and former campaign manager, said late Sunday that she would step down from her White House position to focus on her family life, which has been thrust into the public sphere because of sharp disagreements with her husband, George, over Trump’s fitness for office.

George Conway also said he was taking a break from his Twitter account and stepping back from his role in the Lincoln Project, a group that is working to defeat the Republican president in his Nov. 3 election contest against Democrat Joe Biden.

The announcements by the couple came after their 15-year-old daughter, Claudia, said on Twitter that she was seeking “emancipation.” Claudia has been an outspoken critic on social media about her parents’ views.

Kellyanne Conway has been one of Trump’s longest-serving aides in a White House that has experienced multiple waves of turnover and personnel drama during the former New York businessman’s time in office.

“It will be a big hole, a big blow to us,” White House chief of staff Mark Meadows told CBS News in an interview on Monday. He said the decision “was all about making a priority for family. That’s what this president is all about. That’s what Kellyanne Conway’s about.”

Trump trails Biden in public opinion polls ahead of the election. The president’s campaign is hoping to regain momentum during the four-day Republican National Convention, starting on Monday, at which Conway has said she was slated to speak.

Conway acknowledged differences with her husband but said the two agreed about caring for their children.

“We disagree about plenty but we are united on what matters most: the kids. Our four children are teens and ‘tweens starting a new academic year, in middle school and high school, remotely from home for at least a few months,” she said in a statement.

Conway, who has been involved in leading the administration’s efforts to address opioid addiction, has recently been a part of the president’s coronavirus task force and an advocate for reopening schools.

George Conway, a conservative lawyer who co-founded the Lincoln Project, said he remained passionate about its mission.

In a public feud with Kellyanne Conway’s spouse last year, Trump called him a “wack job” and a “husband from hell”, prompting George Conway to say Trump was mentally unfit for his office.

Hunter Biden Discloses He Is Focus of Federal Tax Inquiry