Joe Rukin, Stop HS2 Campaign Manager, also issued a direct appeal to Prime Minister Boris Johnson to pull the plug, warning him failure to do so had the potential to “define his Premiership”. Mr Johnson gave the go-ahead for the development, which will initially connect London and Birmingham, and shave 20 minutes of journey times, in February. Earlier this month, formal approval for construction work on the project to begin – in the form of a Notice To Proceed – was granted.

Mr Shapps, speaking to the BBC earlier this week, suggested rush hour may be a thing of the past, adding: “The world will probably not go back to how it was before in a whole manner of different ways.”

Additionally, Sir Patrick Vallance, the Government’s Chief Science Adviser, has said people will need to work from home for a substantial period in the wake of the crisis.

Mr Rukin said their remarks were indicative of a prevalent attitude that “the world has changed”. 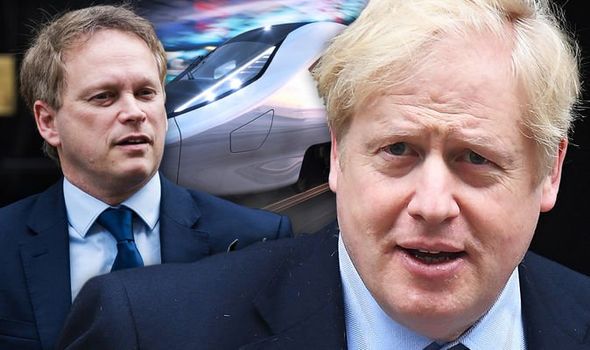 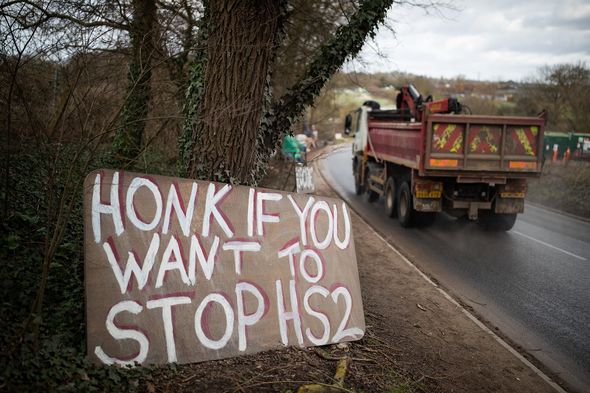 He added: “The idea that we are all going to things were before is just insane.

“People have realised that working from home is perfectly viable.

“Frankly it’s a lot cheaper than commuting into London every day.”

In this context, the decision to press ahead with the scheme, which a leaked report earlier this year suggested could end up costing £106 billion, was even more inexplicable, Mr Rukin said. 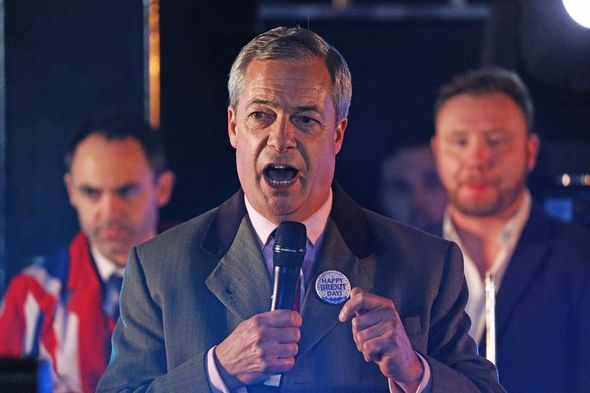 He added: “The thing is they’ve still got it in their heads that HS2 will be the economic stimulus that will keep economy going.

“There are so many more deserving ways of spending this money. 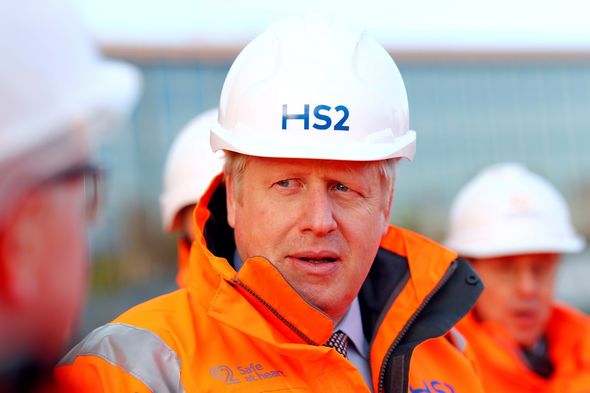 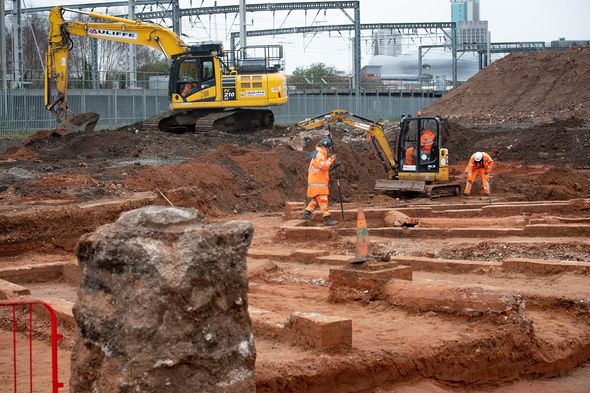 Referring to Mr Shapps’ remarks, he said: “Politicians simply do not want to accept the fact that HS2 is now even more pointless than it was before.

“It’s not only not wanted, but it is essential that it does not happen now.

“Pressing ahead just reveals a total failure to understand what is going on.”

Mr Rukin also said there had been a conscious effort to airbrush the significance of HS2 out of the picture.

He explained: “The business plan was drawn up before coronavirus.

“They are basically pretending that there is nothing to see here, that nothing has changed.

“They want to be as committed to this as possible before people wake up and realise how ludicrous this is.

“They have pushed ahead over the last two weeks knowing there has been a complete lack of scrutiny.” 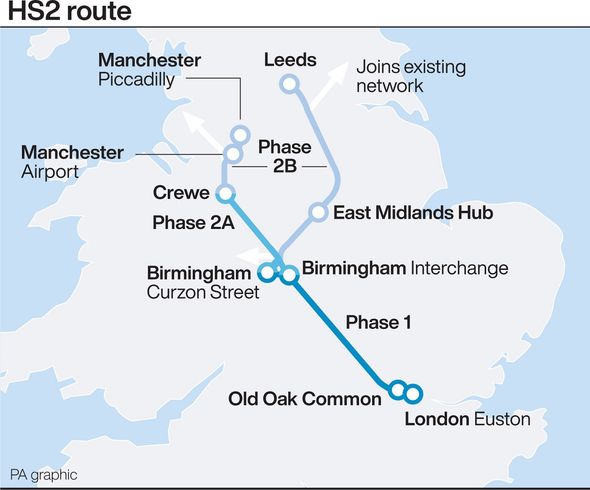 Asked what he believed the Prime Minister, who is still recovering after a bout of COVID-19 which put him in intensive care, should do next, he said: “Boris Johnson has got to realise that HS2 has the potential to define his Premiership because it is absolutely obvious to anyone with any sense whatsoever this this is not needed and the money will be needed elsewhere.

“He has to know see that every time that there is not the money for the NHS, for schools, for firms that are going out of businesses and families on the breadline, it is going to be compared to the amount of money that is being spent on HS2 and the fact that it is sneaked through while coronavirus was at its peak and they pretended that it was not happening.”

“HS2 is overpriced and unwanted, the biggest white elephant the government has launched for years. 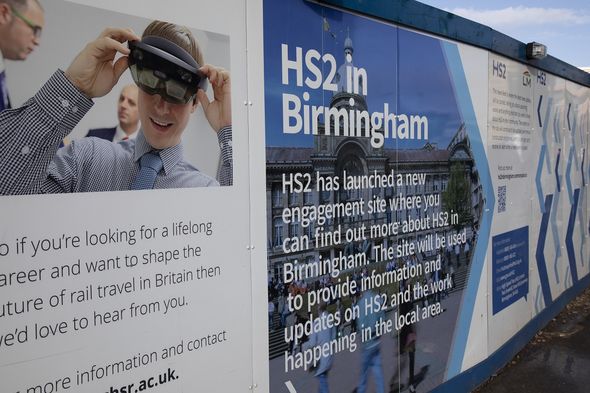 “With reduced demand surely in this time of nationals crisis we have more urgent priorities to spend billions on.”

HS2 Minister Andrew Stephenson, speaking last week, said: “While the government’s top priority is rightly to combat the spread of coronavirus, protect the NHS and save lives, we cannot delay work on our long-term plan to level up the country.

“HS2 will be the spine of the country’s transport network, boosting capacity and connectivity while also rebalancing opportunity fairly across our towns and cities.

“Following the decision earlier this year to proceed with the project, this next step provides thousands of construction workers and businesses across the country with certainty at a time when they need it, and means that work can truly begin on delivering this transformational project.”

COVID-19: Department of Health and Social Care investigated over ministers’ use of private emails