Unilateral action against the Northern Ireland Protocol will receive its day in Parliament this week as the House of Commons schedules a debate. The Government’s controversial plan to oust aspects of its agreements with the EU has become the primary focus of Brexit arguments in recent weeks after ministers published its underpinning draft legislation. The debate and subsequent vote will lay out the UK’s relationship with the bloc and Boris Johnson’s diminishing place within his own party.

What time is the Brexit debate on overthrowing the NI protocol?

The Northern Ireland Protocol bill debuts in Parliament today as the Government hopes to pass it through a key hurdle in its path to becoming law.

MPs will undertake a first debate and subsequent vote on the legislation during its second reading.

Foreign Secretary Liz Truss will open the debate in the Commons this afternoon. 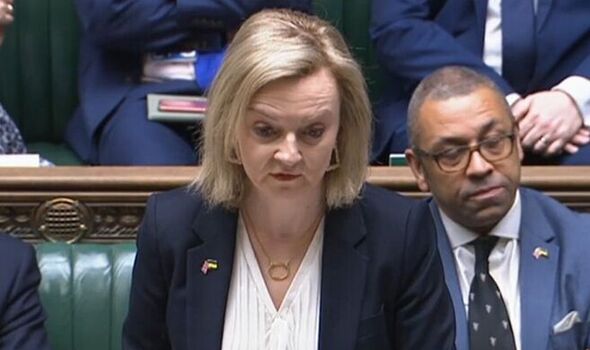 She is expected to launch the Parliamentary session at 3.30pm.

Brandon Lewis, the Northern Ireland Secretary, will close the debate with another statement from the Government.

The schedule may change over the next few hours as MPs debate whether or not to raise urgent questions.

Urgent questions allow lawmakers to request the presence of a minister in the House of Commons to make a statement on a particular subject and may distort the Parliamentary timetable. 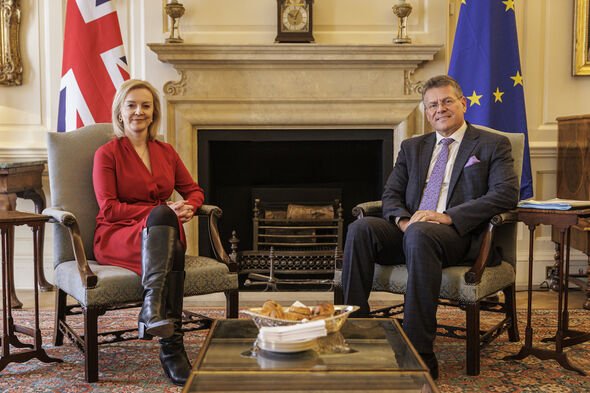 Can you watch the debate on the Northern Ireland Protocol bill?

Ardent followers of the UK’s post-Brexit proceedings with the EU will want to watch the debate as it unfolds later.

Parliament has dedicated media teams directing coverage of most of its debates, and there is no shortage of ways to watch today.

Most television channels will likely carry debate snapshots and analyses, but there is only one way to watch it unfold in its entirety. 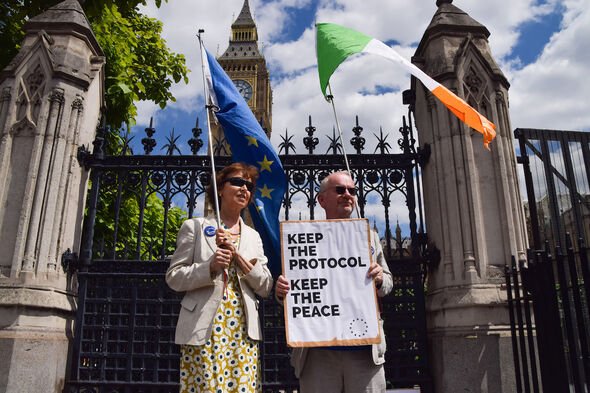 Parliament has its own service, parliamentlive.tv, which allows people to watch every chamber, debate and committee via live stream.

People wanting to watch the Northern Ireland Protocol bill can tune into the House of Commons from 2.30pm.

The first orders of the day include oral questions to Michael Gove, the Levelling Up, Housing and Communities secretary, and the presentation of a bill calling for an elected senate.

The day will conclude with an adjournment debate on soft plastic recycling in South Gloucestershire.

What can people expect from the Northern Ireland Protocol bill debate?

MPs will likely see a spirited debate over the bill in the House of Commons today.

The bill has already received significant criticism from those opposed, who suggest it would break international law, and court punishment from the EU.

But the Government suggests it will solve issues created by the protocol – which it initially pursued – in four key areas.

According to a statement released this morning, its benefits include:

The Latest: Raskin chokes up talking about Capitol attack – The Denver Post

In Trump’s Pardons, Disdain for Accountability