Howard Beckett took aim at the Home Secretary following a heated standoff between Glasgow residents and immigration officers. Mr Beckett branded Priti Patel “disgusting” for her leadership of the Home Office and suggested she herself should be “deported”. Sky News host Adam Boulton confronted Mr Beckett over the appropriateness of his tweet: “It surely was a mistake to use the word ‘disgusting’ about a woman.”

Mr Beckett, who is standing to be elected as Unite’s new general secretary, clarified: “The policies she’s carrying on are disgusting.”

However, Mr Boulton noted the tweet about Ms Patel, which has since been removed from the social media platform, made no reference to her politics.

The Unite leadership candidate apologised for the tweet and confirmed he had sent an apology to Priti Patel privately. 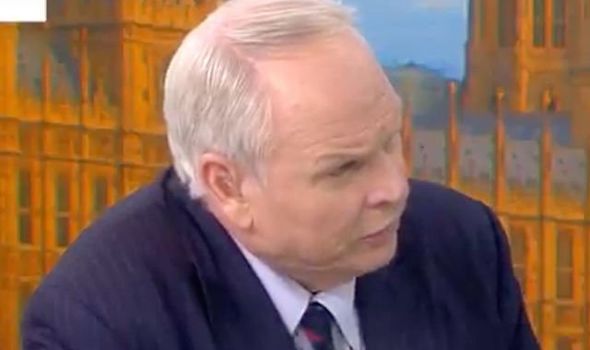 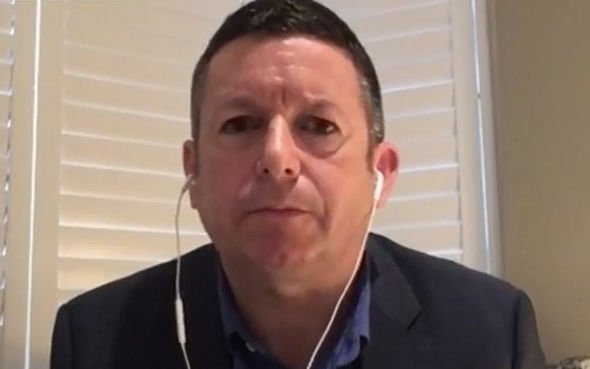 He however insisted the purpose of the tweet was to highlight a wider problem with “institutionalised racism”.

Mr Beckett continued: “Yes, Adam, and I’ve apologised for that tweet. That tweet was inappropriate and that’s the reason why I’ve taken it down.

“It was inappropriate, it was wrong, I’ve put up an apology to Priti Patel directly but the intention of the tweet was to draw to the attention of the wider public what is going on right now in society and that is we’re seeing institutionalised racism become the norm.

Can’t see the survey below? Click here to have your say

Amber Rudd ‘worried’ about some of Priti Patel’s initiatives

Mr Beckett also confirmed he had received “no official notification” from the Labour Party about his potential suspension.

And he reiterated: “I’m very much in the race, that will not be changing.”

A spokesperson for the Labour Party said after the publication of the tweet: “The Labour Party takes these allegations extremely seriously and appropriate action will be taken.”

Politicians from both Labour and the Conservatives were quick to speak out in defence of Priti Patel and to demand an apology from both Mr Beckett and the Labour Party. 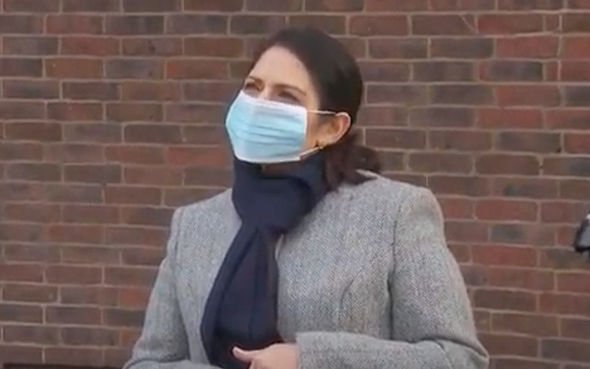 Labour MP Chris Bryant said: “This is vile. This should play no part in Labour – or in British politics.”

Mr Beckett said his earlier message was “never intended to be literal” and “the wording was wrong” and “offensive”.

“I apologise unreservedly to Priti Patel. No one should be deported.”