Economy Secretary Fiona Hyslop and Rural Affairs Secretary Fergus Ewing who played a big role during the Brexit process will not be included in the Scottish First Minister’s new Government today. Ms Hyslop and Mr Ewing initially joined the cabinet under previous First Minister Alex Salmond since 2007 and have subsequently been MSPs since the start of devolution in 1999.

Both former Ministers will remain as SNP MSPs in the Scottish Parliament for the next Holyrood term until 2026.

In a statement, Nicola Sturgeon said: “I want to pay tribute to the work of both Fiona Hyslop and Fergus Ewing and to thank them for their unstinting public service over many years.

“Fiona has served in Cabinet since 2007, firstly as Education Secretary, then as Culture and External Affairs Secretary before taking on the Economy and Fair Work portfolio.

“Her tenure in the External Affairs brief saw Fiona oversee the expansion of the Scottish Government’s international footprint, giving our country a higher profile than it has ever had before on the global stage, and that is a legacy which she can and should be justly proud of.”

It comes as the latest opinion polling shows a fall support for Scottish independence.

Since April, an average of the polls shows that 46 per cent of Scots are against independence whilst 45 per cent are in favour, analysis by Scottish pollster Professor John Curtice shows.

The most recent ten polls conducted widen that gap to 47 per cent opposed and 44 per cent in favour, while the proportion of undecided voters has remained steady at around 9 per cent of the population. 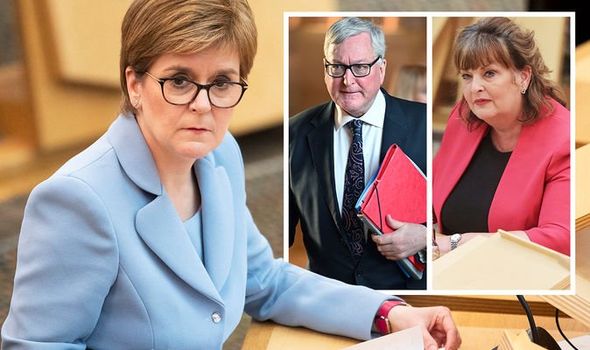 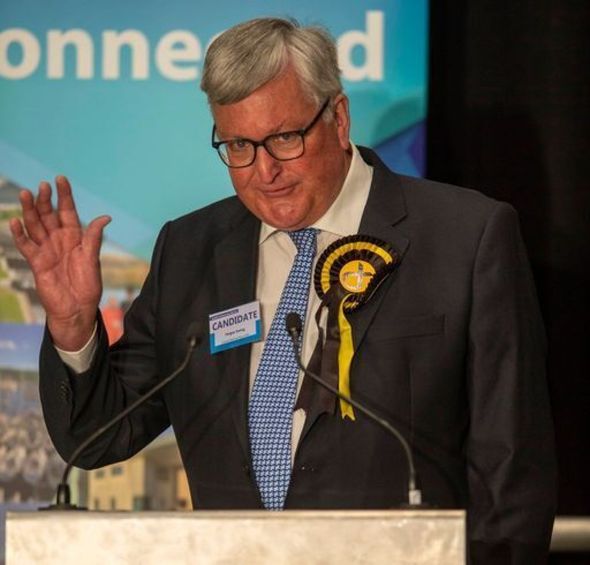