WASHINGTON (Reuters) – The U.S. Senate on Thursday was poised to pass an $8.3 billion bill aimed at controlling the spread of the coronavirus and help develop vaccines, as some of the Trump administration’s top health officials briefed members of the House of Representatives on the crisis. 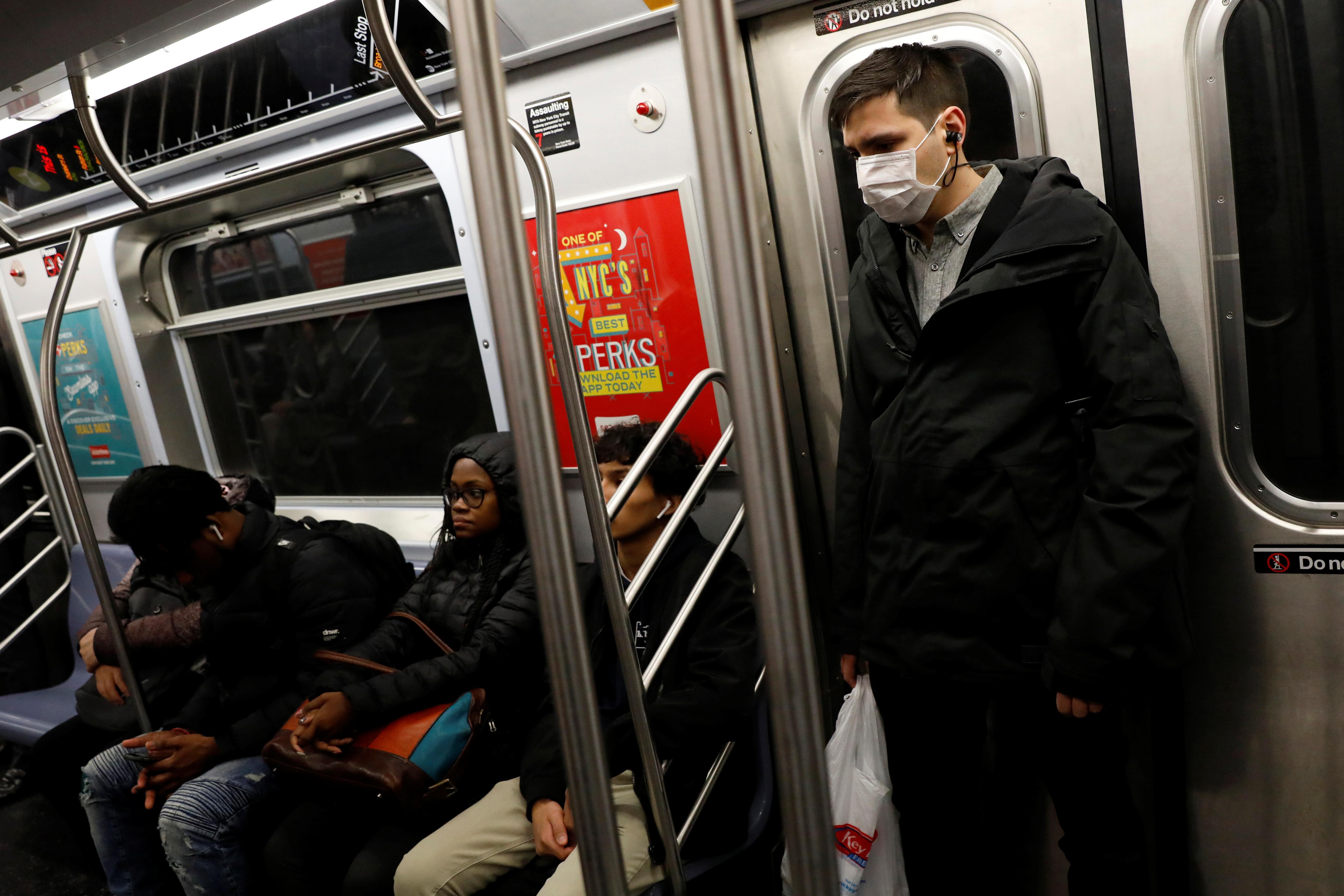 A Senate vote would follow House passage of the legislation on Wednesday, 415-2.

Senate Majority Leader Mitch McConnell, a Republican, said of the emergency funding bill, “It’s a serious agreement to meet a serious challenge and today we will send it to President Trump’s desk.”

Trump is expected to sign the bill into law upon final approval by Congress.

Action by Congress comes as U.S. deaths related to coronavirus infections rose to 11 on Wednesday and new cases were identified on both coasts – around New York City and Los Angeles.

The money to fight coronavirus includes over $3 billion for research and development of vaccines, test kits and medical treatments. Another $2.2 billion would aid public health activities on prevention, preparedness and response to outbreaks.

Washington would dedicate $1.25 billion in coming weeks and months to help international efforts aimed at reining in the virus, which was first detected late last year in China and has since spread around the globe.

Thursday’s briefing by U.S. health officials in the Capitol came a day after Vice President Mike Pence held separate meetings with House Democrats and Republicans to discuss plans for responding to any coronavirus outbreak.

Health and Human Services Secretary Alex Azar and Anthony Fauci, the director of the National Institute of Allergy and Infectious Diseases, were among those taking questions from House members on Thursday.

Representative Rosa DeLauro, who chairs a House panel that oversees federal spending on health programs, said she did not get satisfactory answers from officials about access to testing and diagnostics and how to help people who do not get paid sick days through their jobs or who have no health insurance.

Republican Representative Tom Cole, however, gave an upbeat assessment. “We’re still behind the curve there, but the sense is we’ll be moving pretty quickly and able to catch up.” He was referring to the growing number of tests that will be manufactured and could total around 1 million by next week.

The funding bill moving through Congress also would provide for low-interest federal loans to businesses affected by a coronavirus outbreak.

Analysis: The housing boom, central banks and the inflation conundrum

Southwest to limit seats sold on each flight through July -CEO