But the benefit has one of the worst take-up rates, with many people not realising they can qualify even if they have a pension, savings or their own home. Work and Pensions ministers agreed to discuss a campaign with the BBC to increase awareness of the “passport” to being exempt. But, says leading campaigner Lord Foulkes, the promised strategy has failed to materialise.

He said: “I am deeply disappointed ministers have not followed up as quickly as they promised when we met them in November.

“They agreed to work with the BBC on a new campaign to increase the take-up of Pension Credit as well as other benefits. As a result some older people will have given up their TV, a vital lifeline in the pandemic, or paid the fee – which they can ill afford.

“I have demanded urgent action and a report to Parliament.”

Latest figures show 38 per cent of eligible households with someone over 75 do not receive the payment. 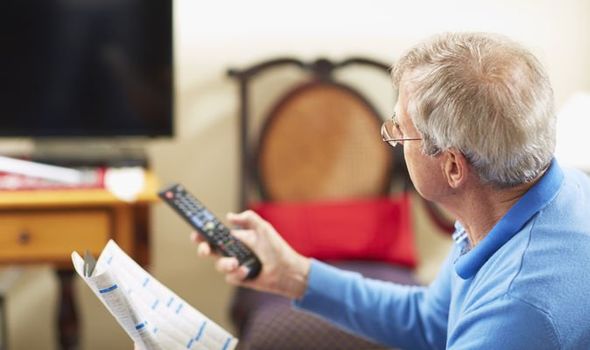 Lord Foulkes wants EastEnders and The Archers to run storylines on the impact of ending free TV licences for the over-75s, as well as features on breakfast news shows.

Around one million over-75s have resisted paying the bill, which was imposed on older pensioners last August for the first time in 20 years.

TV Licensing has said it will not carry out enforcement action against older pensioners at the moment.

A spokesman said it had received more than 750,000 free licence applications after writing to all over-75 households with details of how to apply, together with radio campaigns.

A spokesman at the Department for Work and Pensions, which once funded the concession, said: “We encourage anyone who thinks they might be eligible for Pension Credit to visit gov.uk/pension-credit. 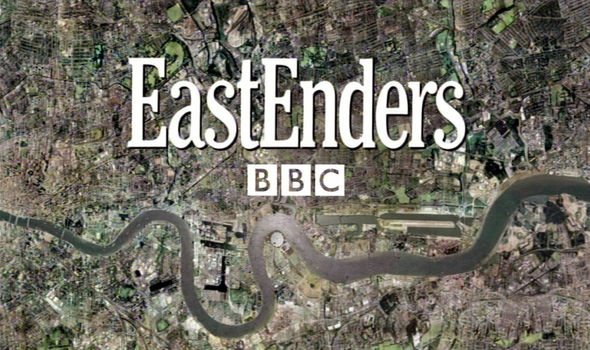 “We are continuing to explore with the BBC ways to encourage Pension Credit take-up particularly as part of the TV licence renewal process.”

Meanwhile, more than 10,000 people have signed an online petition calling for the Government to again fund free licences for over-75s.

The petition was launched by the SilverVoices campaign group.

Director Dennis Reed said: “The Government would gain great credibility with the older generations, at a relatively low cost, if it took back responsibility for this benefit.”