Both the outgoing and incoming Prime Ministers have peddled strong pro-Brexit messages and the importance of a strong British economy, with Liz Truss also publicly questioning the support of the French Government. But those beliefs were cast into shadow, in the views of some members of the public, as they both arrived for their formal meeting with Her Majesty in French Dassault jets. The pair, who travelled separately, used the French-built Dassault Falcon 900LXs to make the journey to Scotland. The move has provoked fury from Conservative supporters, with one GB News viewer caller John labelling the move “ironic”.

Alistair Stewart, presenting the GB News coverage and who read out viewer John’s comments, said the man had “hit the nail on the head” on the issue of the planes.

It was announced in February by the Ministry of Defence (MoD) that the fleet of British planes used to transport VIPs was being dropped.

The department said they had agreed to an £80million contract to replace the four RAF BAe-146 passenger aircraft with two French-built Falcons. 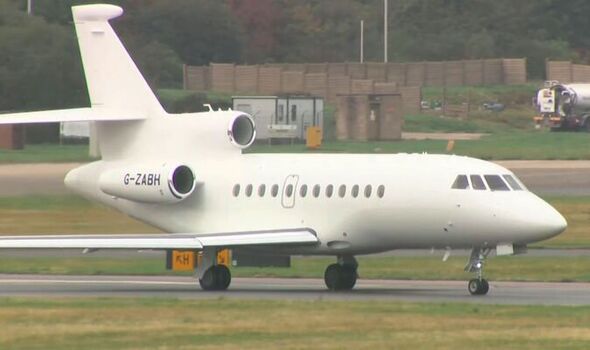 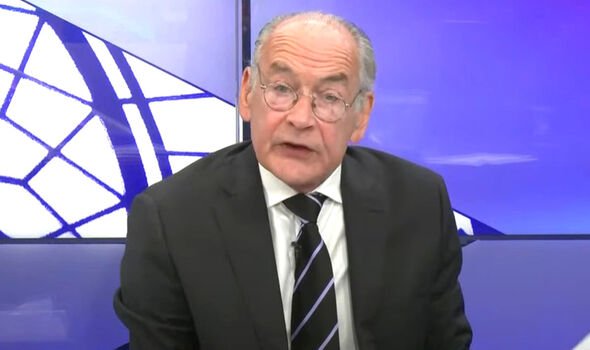 A spokesman for the MoD said at the time that the move to the French planes had been made because they were more “sustainable aircraft” that had a smaller impact on the environment.

An RAF source said: “The deal is with a British company so there is British influence in there.

“These aircraft have been bought at a very competitive price and they are available very quickly.”

The source said other options had been explored outside of the French aircraft but that none of the other modes of transportation ticked all the required boxes.

Passenger planes are not built in Britain, making the possibility of British carrier jets difficult, though the UK does provide an array of parts. 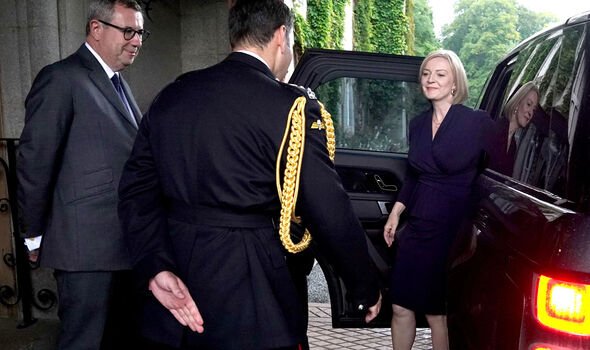 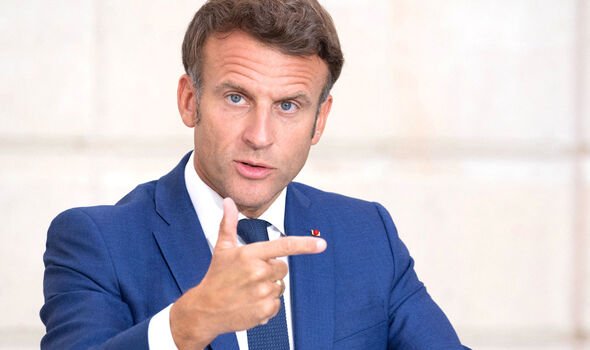 The department said the new aircraft would generate lower emissions than the RAF aircraft because they had smaller engines but could also travel further.

Liz Truss enters No 10 with a possibly fractured relationship with the French government, having said of President Emmanuel Macron she did not know whether he was a “friend or foe”.

Nonetheless, the new PM appears comfortable using their military equipment to visit the Queen to be officially sworn into office.

Outgoing Prime Minister Boris Johnson arrived at Balmoral with his wife Carrie Johnson at around 11am for his final audience with the Queen ahead of Ms Truss. 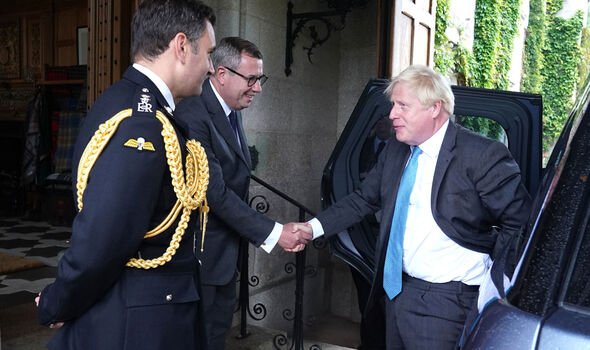 He said “good morning” a number of times to the Queen’s aides and a small group of waiting media.

Pages were on hand to open the doors of the chauffeur-driven car which arrived in light rain and stopped at the front door of Balmoral Castle.

Ms Truss arrived at the Aberdeenshire estate by car shortly after 12.20 pm for her own meeting with the Queen, with her first prime ministerial speech expected later on Tuesday at around 4pm.

What to Watch For in the Impeachment Trial on Wednesday