WASHINGTON (Reuters) – President Donald Trump issued a rare rebuke of his senior adviser Peter Navarro on Wednesday, saying Navarro should not have written a scathing opinion piece about Anthony Fauci, a top government coronavirus expert who is hugely popular. 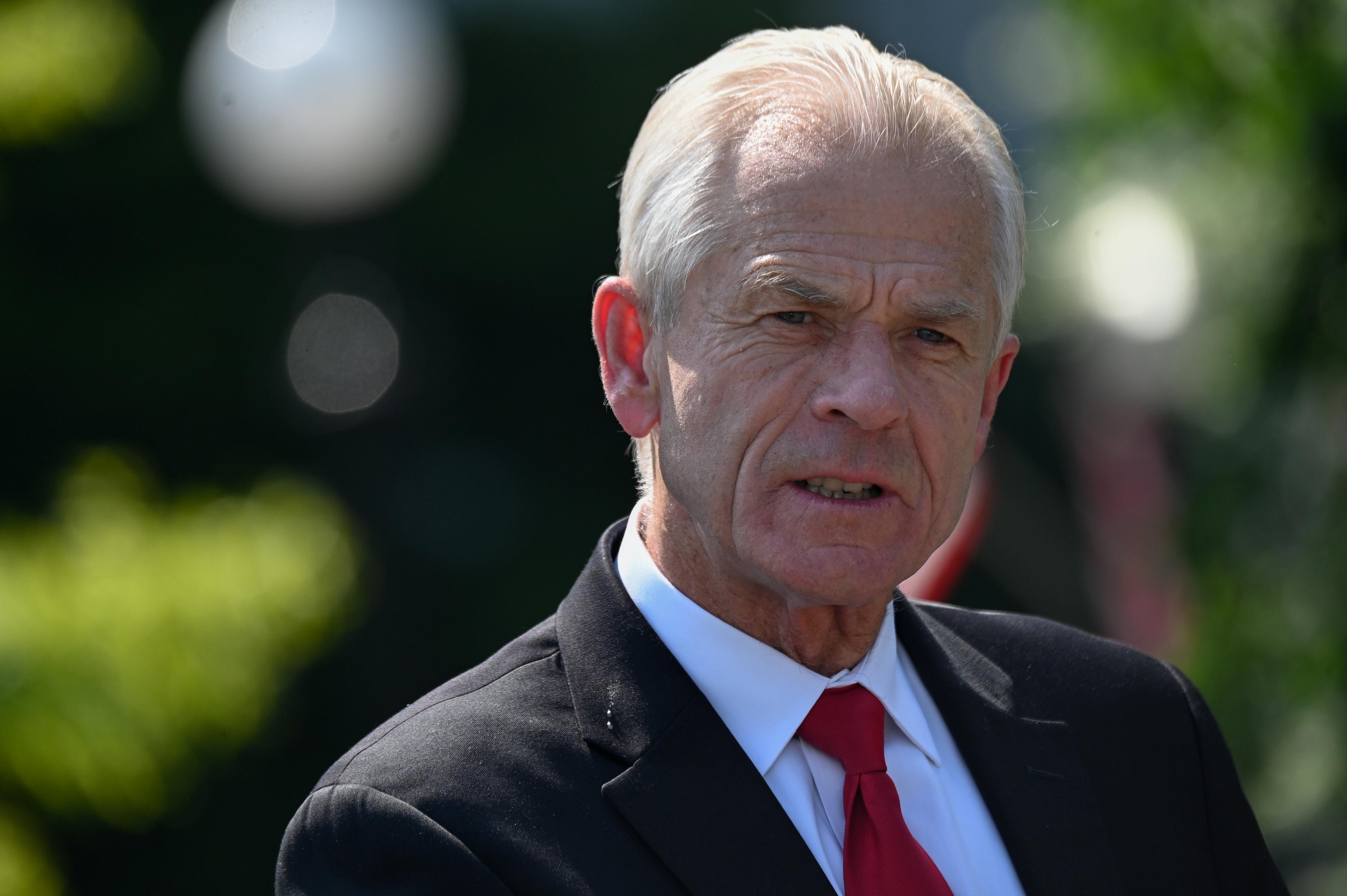 Navarro, a trade adviser who at times has expanded his reach within the Trump White House, launched an attack on Fauci in an article for USA Today.

“Dr. Anthony Fauci has a good bedside manner with the public, but he has been wrong about everything I have interacted with him on,” Navarro wrote.

The initial lack of a pushback from the White House for the article fed a belief that Navarro’s article was supported at the top levels of the White House.

But departing for a trip to Atlanta, Trump was asked whether Navarro had gone rogue.

“Well he made a statement representing himself. He shouldn’t be doing that. No, I have a very good relationship with Anthony,” Trump said.

A White House official said Trump did not endorse Navarro’s op-ed and that Navarro was told “explicitly in recent days to de-escalate the situation.” The official said that White House chief of staff Mark Meadows is “fully engaged” on the matter and that Meadows thought Navarro’s article was “unacceptable.”

Fauci is a member of the government’s coronavirus task force led by Vice President Mike Pence. The 79-year-old infectious diseases expert aided the search to treat the HIV disease in the 1980s and is a revered figure for not letting politics intrude on his judgment.

“We’re all on the same team, including Dr. Fauci,” Trump said. “We all want to get rid of this mess.”

Tensions between Trump and Fauci have emerged at times with the president focused on getting Americans back to work and school while Fauci has urged caution to prevent the spread of infection.

Fauci, in an interview with The Atlantic, said the White House’s recent attacks have been a “major mistake on their part.”

“I can’t explain Peter Navarro. He’s in a world by himself,” Fauci said.

He said he had not spoken with Trump “in a while,” but had been working with Pence on the U.S. struggle to gain control of the virus.

UK at a COVID-19 'tipping point' as a second lockdown looms: Live