The Conservative Party leadership contest is now down to eight contenders after Sajid Javid was among those to drop out. Rishi Sunak, Penny Mordaunt, Tom Tugendhat, Liz Truss, Suella Braverman, Jeremy Hunt, Kemi Badenoch and Nadhim Zahawi will now seek the backing of 30 MPs to try and progress to the next round. Ms Badenoch has received a lot of support from the right of the party, including former Levelling Up Secretary Michael Gove. She is seen by many as an “anti-woke” candidate, making free speech and an anti net-zero stance cornerstones of her message.

Attorney General Ms Braverman also vowed to deliver “proper tax cuts” to help with the cost of living, shrink the size of the state and bring an end to what she termed “woke rubbish” when she announced her leadership bid last week.

But Damian Green, Tory MP for Ashford, has said that culture war issues are not a priority for most ordinary people, and urged candidates to focus on “real world” issues such as the cost of living crisis.

Speaking to Express.co.uk, he said: “I think they are not most people’s priorities. If I was to ask people in Ashford what they really care about, it won’t be culture war issues.

“It will be day to day issues like the cost of living, housing, planning and transport. I think it’s important on future leaders to concentrate on matters in the real world, and not necessarily what matters most to newspaper columnists.”

Mr Green has backed Tom Tugendhat, seen as a more moderate candidate who has called for a “clean start” from the Boris Johnson premiership. 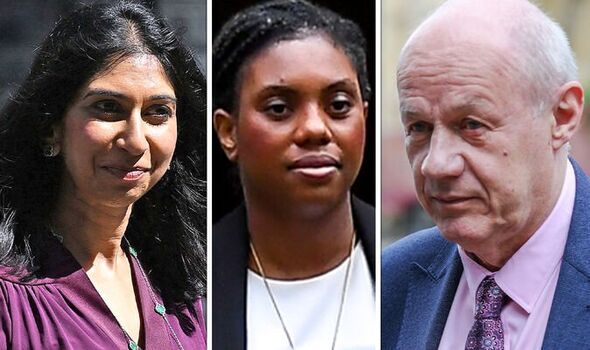 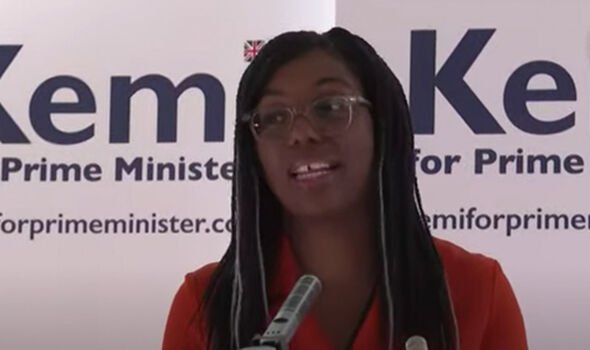 Explaining his reasoning, Mr Green said: “I think he (Mr Tugendhat) offers a clean start. He hasn’t been in Cabinet when we have had all these difficulties. He has shown in his life his leadership qualities, and we all know about his career in the army.

“He can take tough decisions, and ever since he arrived in Parliament I have been tremendously impressed by him, and I think he would make a great Prime Minister.”

A new poll has found that Ms Mordaunt and Ms Badenoch are the two favourites of the Tory membership to become the next Prime Minister.

Conservative Home conducted a survey of its readers and the top candidate to replace is Ms Mordaunt. 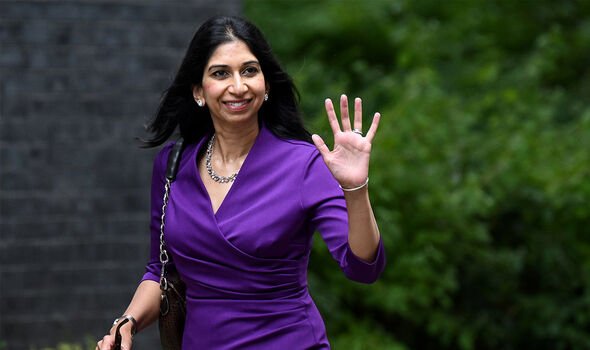 She was backed by 19.6 percent of respondents, while Ms Badenoch came a close second with 18.7 percent.

Former chancellor Rishi Sunak, who currently has the most MPs backing him at 37, came in third place on 12.1 percent.

Mr Braverman came fourth with 11.5 percent of the vote, while Foreign secretary Liz Truss got 10.93 percent.

The outgoing Prime Minister has said he will not throw his weight behind any of the candidates. 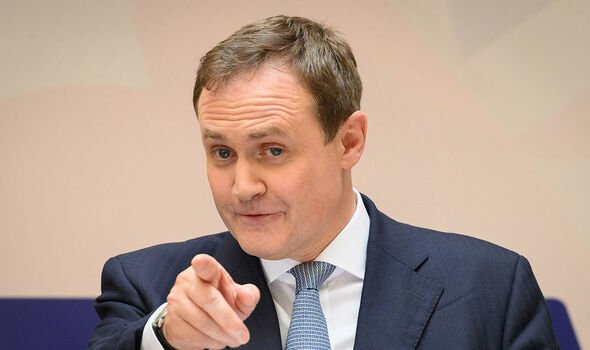 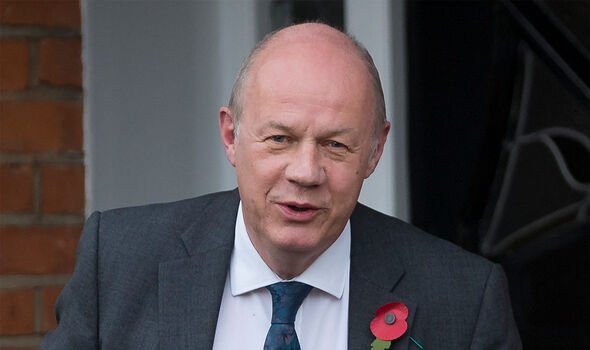 He added: “I’m determined to get on and deliver the mandate that was given to us, but my job is really just to oversee the process in the next few weeks, and I’m sure that the outcome will be good.

“We just need to get on… the more we focus on the people, on the people who elect us, on their jobs, their hopes and what they can get out of investment in science and technology.

“The more we talk about the future that we’re trying to build, the less we talk about politics in Westminster, the generally happier we will all be.”

Trump closes US Chinese consulate for being ‘hot bed of spying’