Pollster and Tory peer Lord Robert Hayward has issued a stern warning to Liz Truss over her anticipated Cabinet appointments, should she be confirmed as the next Prime Minister. Lord Hayward claimed the new Prime Minister’s immediate first move in office should be to reunite the Parliamentary party after fractures emerged during the leadership contest. Ms Truss is expected to reward loyal supporters of her campaign with Cabinet positions, although Lord Hayward branded this decision as “unwise”.

Speaking on GB News, Lord Hayward said: “Her first actions, before she tackles the cost of living issues, will be to appoint a Cabinet. That Cabinet must be her first step of reuniting the parliamentary party.

“She is actually relatively weak in the parliamentary party so it can’t be all of Truss’s mates.

“A lot of the discussions in the media have said ‘oh it’s going to be this supporter of hers’ in each of the different positions.

“I think that is improbable and it would certainly be unwise.” 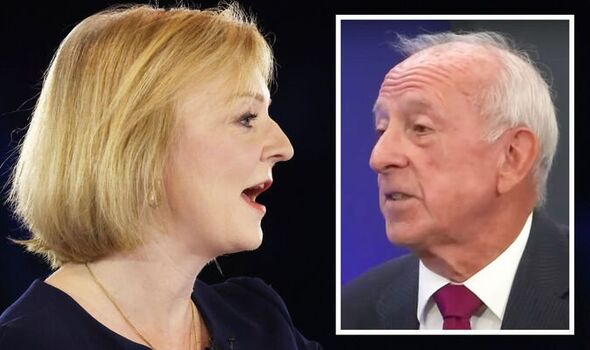 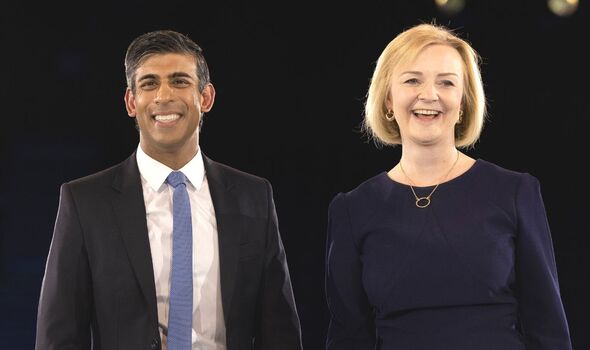 Clear divisions emerged between members of the Conservative party as hopeful candidates battled to become the next Tory leader.

The early stages of the competition were marred by a series of televised debates that saw contenders pitted against one another, openly criticising the campaigns of their rivals.

As the contest continued, the leadership race drew criticism for dividing the parliamentary party as many MPs rushed to declare their public support.

With the victor set to be announced on Monday, the new leader will be tasked with repairing fractures within the party after the bruising of the summer competition. 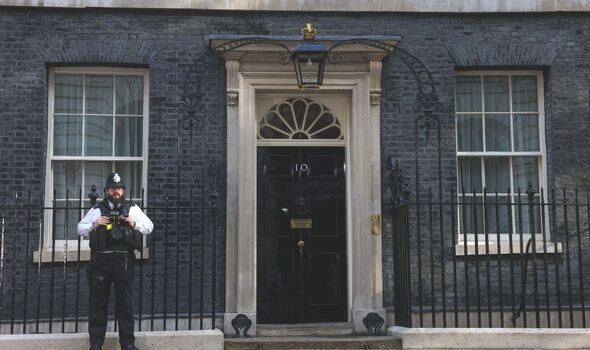 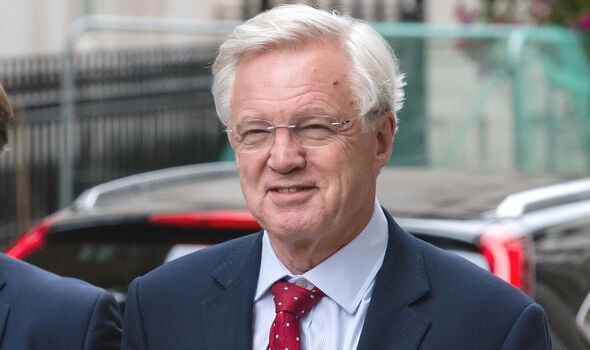 In initial rounds of voting among the parliamentary party, Rishi Sunak consistently emerged on top, meaning Ms Truss has been tipped to reward her long-term supporters with Cabinet positions.

However, senior members of the Conservative party have backed the revelations of Lord Hayward, encouraging Ms Truss to include a wide variety of figures in her Cabinet team.

Tory MP and Sunak supporter David Davis said: “There is a real risk the party will feel divided and if that’s the case we won’t win the next election, so it’s really important that she pulls people in.”

Political commentator and former Conservative MP David Gauke explained the Cabinet should be composed of party members selected for their “ability” rather than their “personal loyalty to the Prime Minister.”

BBC political editor Chris Mason added: “Prime Minister Truss may not reach out to as many Sunak supporters and offer them jobs as might be wise, and that could entrench divisions in the party.” 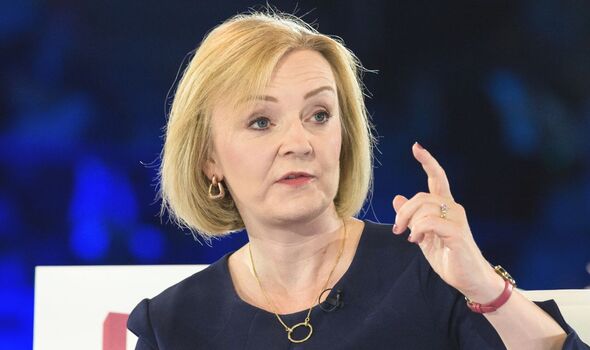 While the Cabinet reshuffle is not anticipated until Wednesday, current predictions suggest Ms Truss plans to hand the three great offices of state to her supporters.

Business Secretary Kwasi Kwarteng is tipped to become the new Chancellor of the Exchequer, having been an outspoken advocate for Ms Truss since the early weeks of the contest.

The current Education Secretary James Cleverly is set to replace Ms Truss as the Foreign Secretary.

It is also speculated that former leadership rival Attorney General Suella Braverman will oust Priti Patel to be appointed as the new Home Secretary.

Some reports have suggested Grant Shapps, the current Transport Secretary, may be the only supporter of Rishi Sunak who will cling to their Cabinet role if Ms Truss takes office.