SNP’s Ian Blackford attempted to push Prime Minister Boris Johnson into shelving plans to close the job retention furlough scheme in October. The Scottish MP pointed out countries like France, Germany and Ireland had extended their job-support schemes into 2021 to help workers overcome the coronavirus pandemic. But Mr Johnson was quick to shut down the SNP Westminster leader as he noted the UK had been “far more generous” than France and Germany with the economic programmes aimed at workers.

Mr Johnson said: “What we’re doing is not only continuing with the furlough scheme as he knows until the end of the month, which is far more generous than anything provided in France or Germany or Ireland, but we will also get on with other measures to help people in work.

“Starting today there is the Kickstarter scheme to help young people get the jobs that they need.

“That is in addition to a £160 billion package that we expect to support this economy throughout the crisis.

“This Government has put its arms around all the people of this country, to support them throughout this crisis, and we will now help them to get back into work. 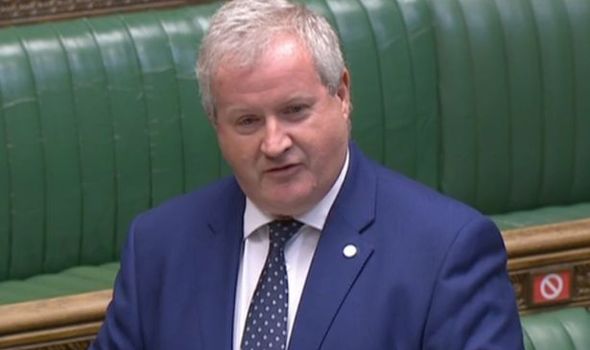 Mr Blackford had previousy said: “The furlough scheme is there to protect people so that they can come back to work when the time is right.

“France, Germany and Ireland have extended their furlough schemes into 2021, they have made a moral choice.

“They’re not prepared to punish their people with record-levels of unemployment. People in Scotland are seeing a tale of two governments.

“While the Tories are cutting furlough scheme support, yesterday Nicola Sturgeon was announcing new investment to protect jobs, including the youth guarantee.

“We all know jobs are under threat if the furlough scheme ends in October. The power to end this threat lies with the Prime Minister.” 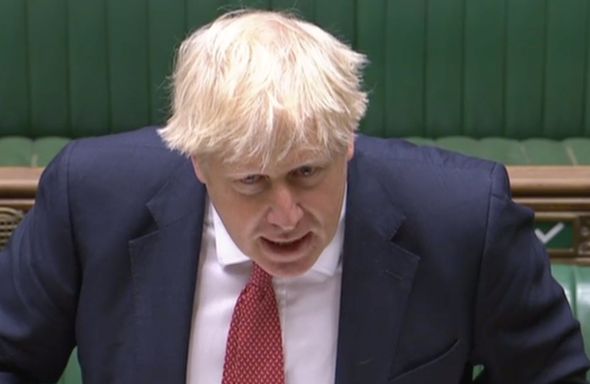 So much for taking back control! EU mocks Boris for delays to post-Brexit import checks

COMMENTARY: A brief history of cranking the volume up to 11 — and beyond