Nicola Sturgeon has been accused of ignoring the will of the Scottish voters by pressing ahead with plans for independence, instead of sorting out major concerns of the public. A new poll from Ipsos this week revealed that less than a third of Scottish voters now support Ms Sturgeon’s plans for a referendum vote next autumn. GB News host Emily Carver ripped into the Scottish First Minister’s “tone-deaf obsession,” pointing out that “even SNP voters don’t back her plans”.

The Ipsos survey, carried out for the Daily Mail, found that only 29 percent of Scots want to see a referendum in October 2023.

This follows a concerted SNP effort to push for independence with a series of legal moves towards a vote next autumn.

“The biggest proportion of voters – 30 percent – believe there should never be a referendum.

“You would think this would force Sturgeon to think twice since even SNP supporters don’t back her referendum plan.” 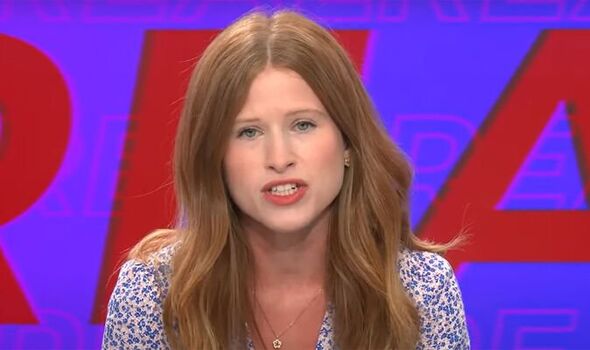 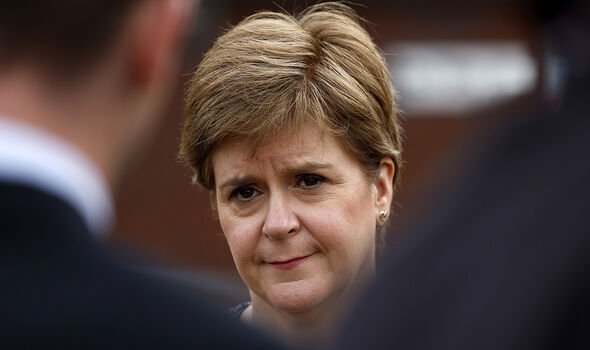 The GB News host continued: “But no, she continues to bang the drum on every platform with her tone-deaf obsession with breaking up Britain.

“The vast majority would rather she focus on other issues. 55 percent think the First Minister has spent too much time on the issue.

“Just 15 percent thinks the issue is something Holyrood should focus on right now.

“Sturgeon claims she speaks for Scotland but is she listening?” 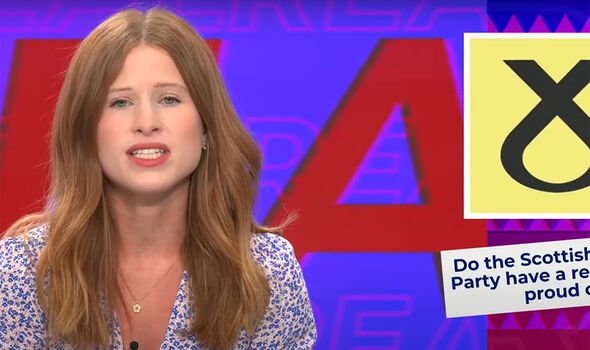 The poll found that education, health, and the economy, amid a cost of living crisis, are the main concerns of Scottish voters – not independence.

Ms Carver branded the SNP leader “shameless” for not dealing with more pressing issues, “such as the fact that Scotland is the drug death capital of Europe”.

Pamela Nash, chief executive of Scotland in Union, said: “Now fewer than three in 10 are in agreement with Nicola Sturgeon about her indyref timetable, but still she presses on.

“What we need is a Scottish Government focused on the day job, finding solutions to alleviate the cost of living crisis and repairing the damage they have done to our public services. 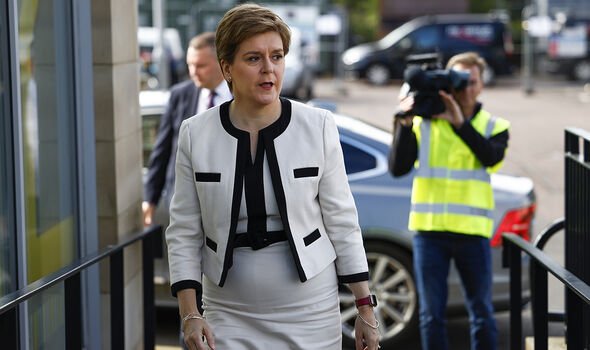 Scottish Conservative constitution spokesman Donald Cameron responded: “This is further proof that the vast majority of Scots simply do not want another divisive referendum to be held next year.

“That mood has only appeared to strengthen since Nicola Sturgeon ramped up her bid for independence in the recent weeks.”

Among SNP voters, the new poll showed that only 57 percent back a referendum vote next October while 25 percent wanted it postponed to between 2024 and 2026.

A total of eight percent said it should be later than 2026 while an astonishing four percent of nationalists said that it should never happen.

ANALYSIS – How Liz Truss went from Remainer to Brexit hero

Covid-19: 'VIP immunisation' for the powerful and their cronies rattles South America