The Radical Independence Campaign (RIC) will bring forward plans at its annual conference next month for “acts of civil disobedience” to pressure the UK Government into allowing a second independence referendum. These acts, which will also include protests, will be targeted at key UK Government locations including Downing Street and the Scotland Office in Edinburgh.

The UK Government has so far refused to grant a second independence referendum and instead has stressed the 2014 vote was a “once in a generation vote” where 55 percent of Scots voted to remain in the Union.

The group, which was set up in 2012 to campaign for left-wing politics in an independent Scotland, will use workshops at its annual conference to plan the acts.

A spokesperson for the group added: “Civil disobedience has been much discussed in the independence movement, but there’s been little plan of how to take effective protest action that will have a big impact but also attract public support.

“This could mean taking to the streets of London, or blockading outposts of the UK Government. 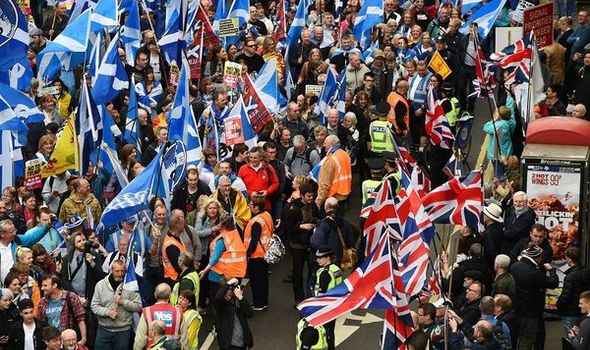 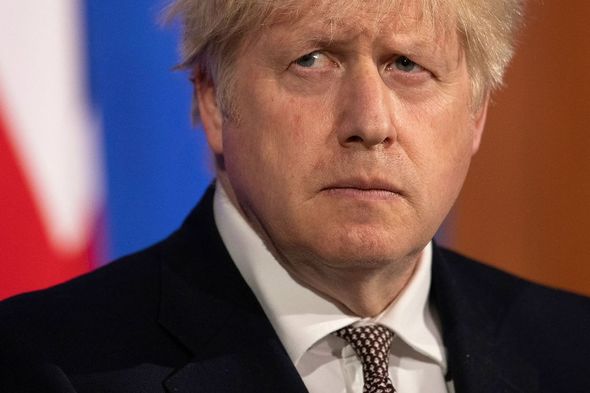 “The Radical Independence conference will bring together people with experience of direct action to strategise how to move the discussion forward.”

As well as organising “civil disobedience”, the conference will also look to “re-energise a radical grassroots movement for independence”.

The spokesman added: “It’s undeniable there is now a clear democratic mandate for another independence referendum.

“But Boris Johnson and the UK Government are in denial and are set to continue to refuse Scotland’s right to self-determination. 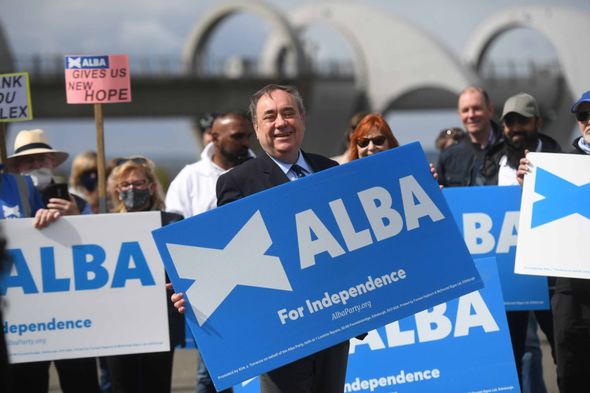 “Voting for independence-supporting politicians isn’t going to be enough.

“An independence referendum can only be won by grassroots campaigning in communities.

“And another referendum will only be won if independence is seen as an opportunity for radical change, to tackle the crises of poverty, inequality and climate change.”

Willie Rennie, leader of the Scottish Lib Dems, said: “The nationalists are wired to the moon if they think protesting about this on the streets of London is the priority. 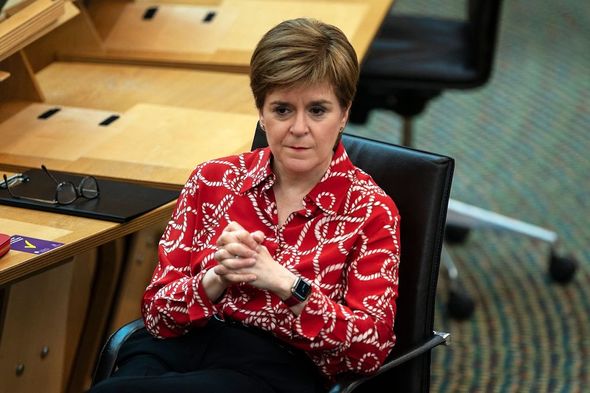 “These people are more interested in an immediate dash for independence than helping our country recover from the pandemic.

“They are out of touch with the needs of most people in Scotland.”

It comes after former Scottish first minister Alex Salmond said mass protests could be a feature of negotiations with the UK Government on Scotland’s independence.

Speaking as the Holyrood election campaign got underway in April, he suggested “peaceful demonstration and direct action” were possible if Boris Johnson’s government sought to block a second referendum.

The All Under One Banner (AUOB) movement also holds regular peaceful demonstrations and marches calling for Scottish independence.