Labour had been confident of an easy victory in the capital, expecting Mr Khan to return to City Hall with an increase in support for voters. The contest ended far closer than anticipated, with the Conservative candidate Shaun Bailey outperforming expectations.

Mr Khan’s campaign team had been hopeful they could win more than 50 percent of the vote, winning the contest in the first round of voting – a feat never achieved in London.

In the end the Labour incumbent was forced to rely on votes redistributed from smaller parties to see him over the line.

In the run off round, Mr Khan won 55 percent of the vote, with his COnservative challenger winning 45 percent. 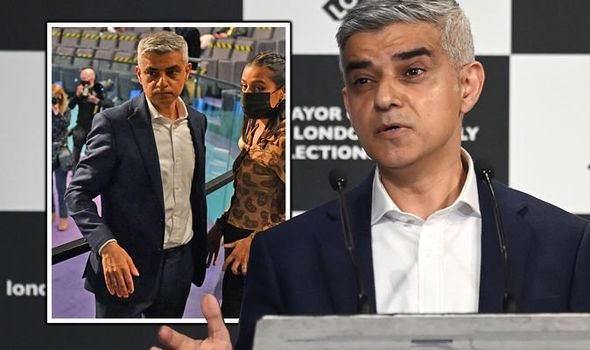 Mr Bailey had been largely written off by his Conservative colleagues, with polling in the run up to the election suggesting the candidate would be crushed.

However, as results started trickling in, his team was buoyed by the levels of support.

Londoners in boroughs such as Ealing and Hillingdon, and Brent and Harrow, gave a majority of their first preference votes to Mr Khan in 2016, but this time around the Conservative candidate was most popular.

Signs of Economic Hope Are Growing, Some With Superlatives