The Prime Minister married Carrie Symonds on May 29 at Westminster Cathedral, England’s most senior Catholic church. Last year, the couple had their newborn son, Wilfred, baptised as a Catholic.

However, Mr Johnson refused point-blank to discuss the question when asked directly.

The Prime Minister replied: “I don’t discuss these deep issues – certainly not with you.”

During an interview with The Sunday Times Magazine, earlier this year Labour leader Sir Keir Starmer said: “I don’t believe in God, but I can see the power of faith.” 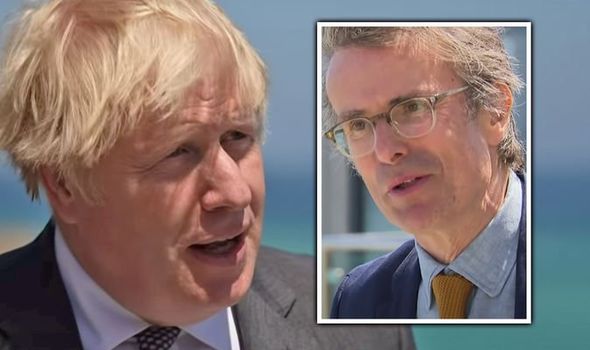 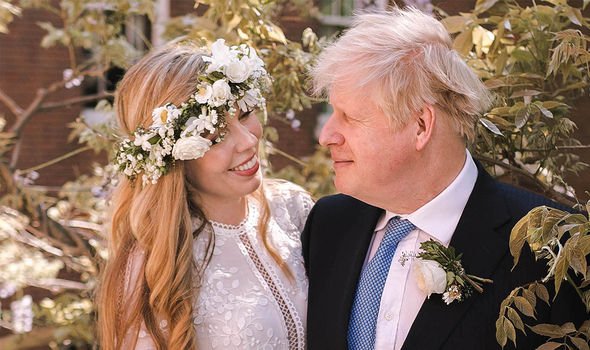 Asked whether he believes in God, Mr Johnson said: “The foolish man has said in his heart there is no God. I’ll leave it at that.”

Britain has yet to have an openly Catholic Prime Minister, with Catholics banned from sitting in Parliament until 1829.

On Twitter, Mr Peston argued journalists should ask politicians about their religious beliefs.

He said: “I am struggling to make sense of the prime minister’s answer to my question whether he is a practising Roman Catholic – which I asked in good faith and with good reason because he was recently married in Westminster Cathedral. 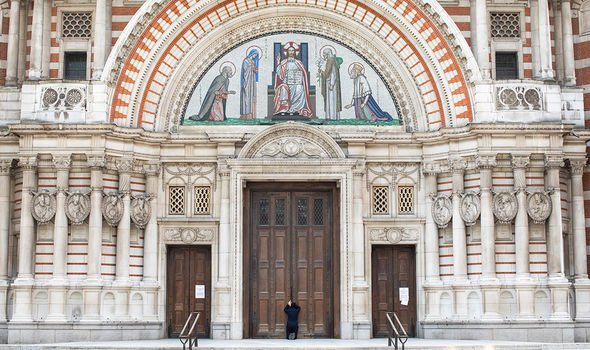 “He is aware that – for better or worse (worse for a long time) – this has been a pertinent question for chief and prime ministers since Henry Vlll.

“More broadly, the professed faith or none of a leader matters to many voters.

“There is nothing in my 35 years as a journalist to suggest that I would trivialise or denigrate religion, or any issue of conscience.”

Mr Johnson was baptised as a Catholic shortly after his birth. 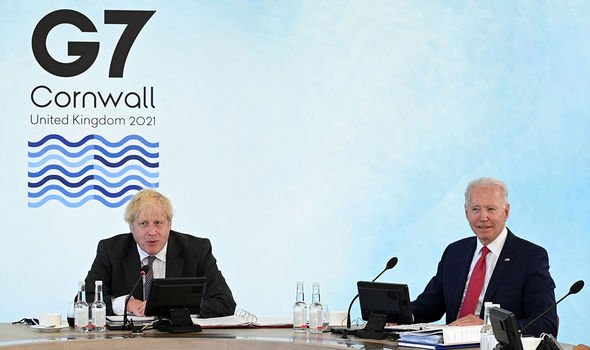 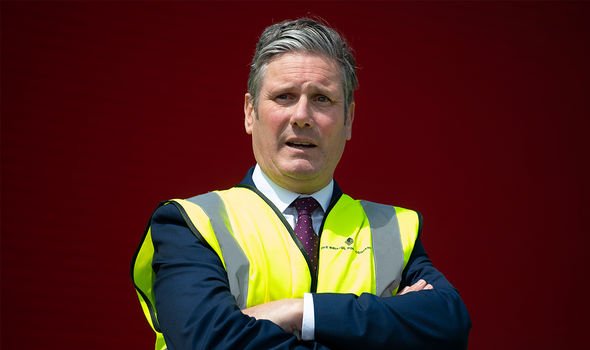 However, whilst studying at Eton he moved towards the Church of England and became a confirmed Anglican.

Tony Blair officially converted to Catholicism after leaving 10 Downing Street, though he had taken holy communion at Westminster Cathedral before this point.

Mr Peston said he was mystified at Mr Johnson’s “certainly not with you” comment about discussing religion.

He wrote: “If someone had made that remark in that context when I started in journalism 35 years ago I might have replied ‘is that because I am Jewish?’

“Or ‘is it because I went to a comprehensive and not Eton?’

“But I assume none of that was on Boris Johnson’s mind.

“So if any of you – or even perhaps he – could explain, I would be grateful.” 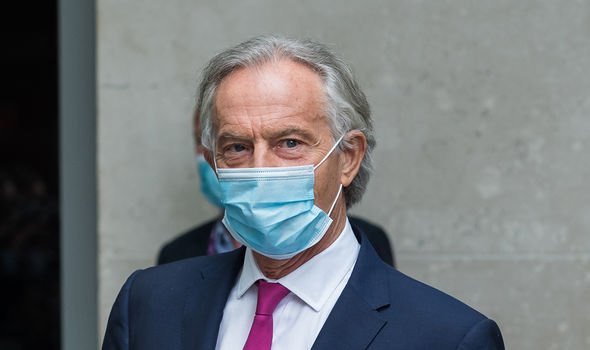 The Prime Minister is currently hosting G7 leaders in Cornwall.

Leaders from India, Australia and South Korea were also invited to attend by the UK.
Source: Read Full Article