RMT’s assistant secretary Eddie Dempsey, speaking to Sky News from Liverpool train station as the National Union of Rail, Maritime and Transport Workers carries out another day of strikes, accused the Government of “making sure their friends in the corporations keep making big profits” while attempting to undermine the workers’ attempts to achieve better pay. During another day of bitter feuding between the RMT and the Government, Mr Dempsey slammed his rivals for “depressing wages and letting prices and profits rip” while the cost of living crisis appears to spiral out of control and the rate of inflation continues to skyrocket.

Mr Dempsey said: “I think the Government and some of the candidates to be Prime Minister, their approach to this cost of living crisis is to depress wages and to let prices and profits rip.

“What they are talking about doing is actually criminalising dissent against poverty in this country.

“We have had successive governments that have restricted the ability of workers to bargain for better wages, legislation brought in to restrict the democratic right to withdraw your labour, and as a result we’ve seen wages falling for 30 years year-on-year in this country.

“I think people have had enough of that. You cannot afford to live on those wages on vast sections of our economy right now. 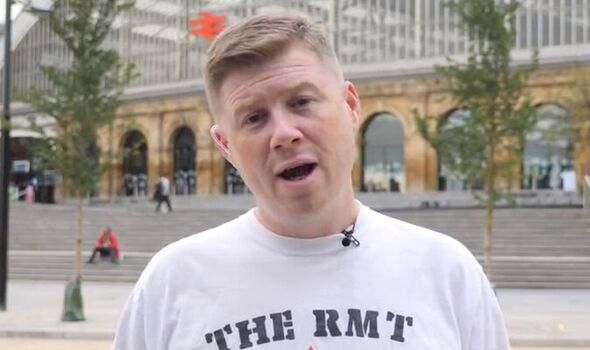 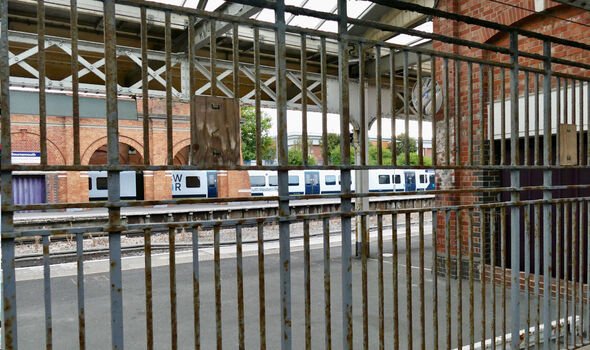 “And the Government’s response to that is to make sure their friends in the corporations keep making big profits.

“And if workers want to try and organise to achieve a better rate of pay, they are going to make that more difficult for us.

“So, it tells you where their priorities lie and it is not with the ordinary people of this country, it is with the big multinational corporations that have got no loyalty to this country.” 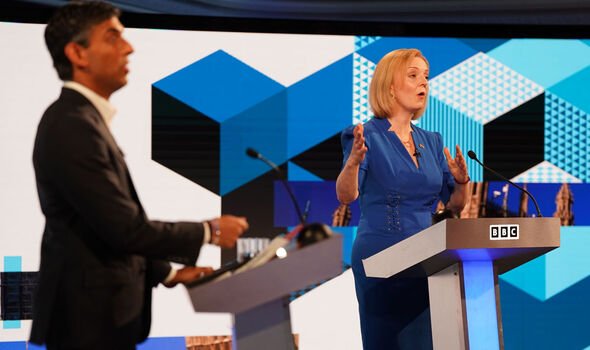 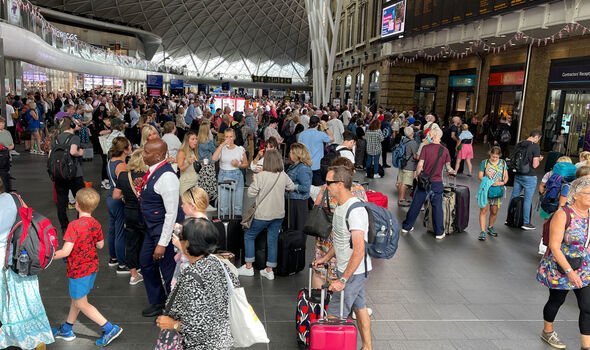 Rail passengers are suffering fresh travel misery as tens of thousands of workers have gone on strike again in the long-running dispute over pay, jobs and conditions.

Members of the RMT, the Transport Salaried Staffs Association (TSSA) and Unite have walked out for 24 hours, affecting Network Rail and a number of train companies across the country.

Only around one in five trains will run on Saturday, with some areas having no services all day, as the unions stage their second stoppage in three days. Sunday morning train services will also be affected by the knock-on effect of Saturday’s action.

The sides are as far apart as ever in resolving the row despite months of talks aimed at breaking the deadlock, with increasing union anger at the refusal of transport secretary Grant Shapps to get involved in negotiations.

The strike follows a walkout on Friday by London Underground workers and some bus drivers in the capital in separate disputes, which caused travel chaos.

DON’T MISS: Train strikes: When does industrial action end? [INSIGHT]
Trust Truss to get our country back on track – EXPRESS COMMENT [OPINION]
‘Union militants are putting the jobs of rail workers at risk’ [REPORT] 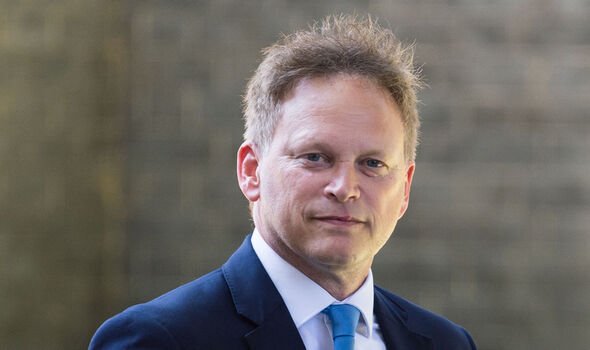 RMT general secretary Mick Lynch said: “RMT will continue to negotiate in good faith but we cannot tolerate being bullied or hoodwinked into accepting a raw deal for our members.

“The Government needs to stop their interference in these disputes so the employers can come to a negotiated settlement with us.”

The union is seeking guarantees of no compulsory redundancies, a pay rise in line with the cost of living, and promises of no unilateral alterations to job terms and conditions.

Mr Shapps said: “It’s clear, from their co-ordinated approach, that the unions are hell-bent on causing as much misery as possible to the very same taxpayers who stumped up £600 per household to ensure not a single rail worker lost their job during the pandemic.

“Sadly, union chiefs have short memories and will be repaying this act of good faith by ruining millions of hard-working people’s summer plans.”