Rishi Sunak said he did not know the ex-prime minister very well and was surprised to get messages from him. He told MPs only a “very small amount of my time” was spent dealing with the requests for support for the now collapsed finance firm. Mr Cameron’s identity was “not relevant” and the Treasury “spent the right amount of time to get the right answer” on what to do.

Mr Sunak told the Treasury committee: “I looked at the issue on the merits of it, so the identity of the person talking about it was not relevant to the amount of attention and proper due diligence that the issue got.

“This was one of many strands of work, and in fact probably the one we spent the least time on during this period. I stand very firmly behind the approach we took. I think it was entirely right that we considered these proposals on their merits given the context at the time and I stand by the decisions that we made not to take the proposals forward.”

Mr Sunak said it was “entirely reasonable and proportionate” to look at proposals that might have helped small and medium-sized companies.

He said the amount of work on it got to the “right answer”, which was “not to take this proposal forward”. 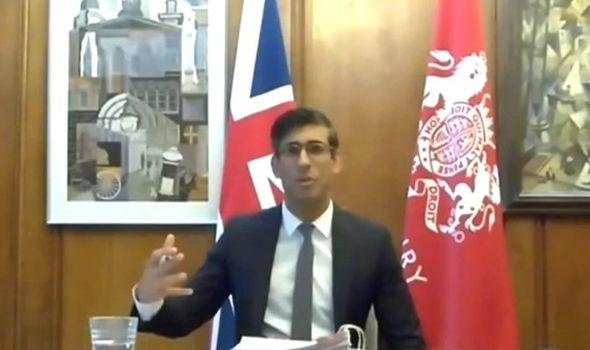 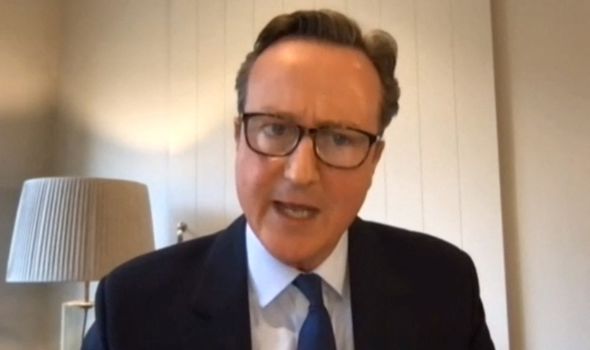 Mr Cameron bombarded ministers and government officials for Covid support for Greensill at the height of the pandemic.

He insists there had been “absolutely no wrongdoing” but admits that he should have done things differently.

After a few meetings the Treasury declined Greensill’s attempts to be part of the Bank of England’s Covid Corporate Financing Facility scheme.

Greensill then came back with a proposal on how the scheme could be changed, which was also rejected, before trying, unsuccessfully, to suggest another set of changes.

Mr Roxburgh said Greensill had been upfront about difficulties it had finding funding for some of its subsidiaries but had not revealed bigger problems.

He added: “We had no information about any threat to the solvency of his core business.”

Greensill’s collapse could cost the government £8million, including taxes the firm owed.

David Amess killing: ‘Skyrocketing’ abuse of MPs is ‘definitely’ fuelled by the internet