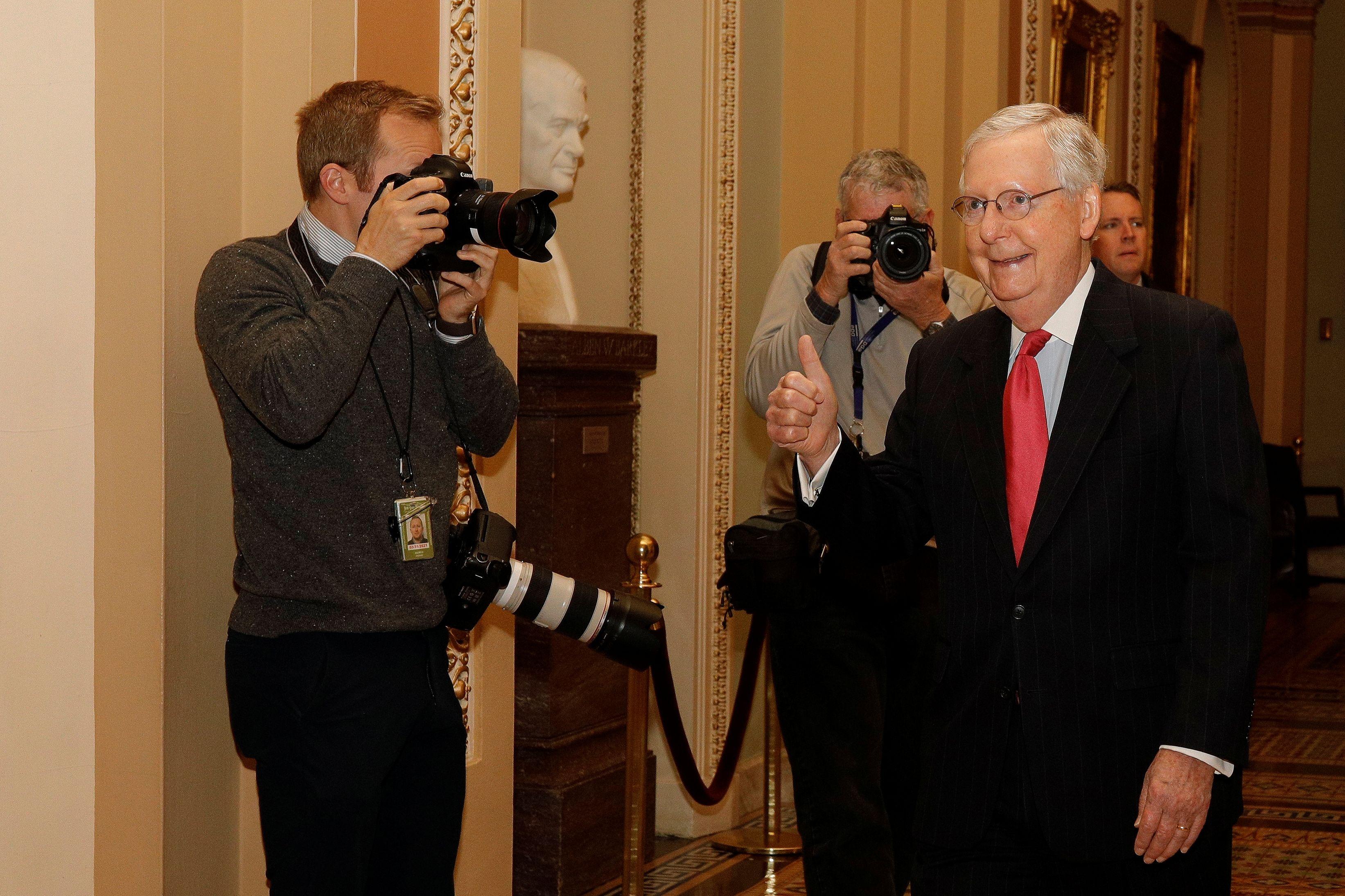 McConnell’s comments, in an interview with the Associated Press, signaled leading Republicans were willing to join Democrats in working on what would be a fourth bill responding to the pandemic, which has taken over 6,000 lives in the United States, with over 25% in New York City [L1N2BR0VR}

Infections in the United States account for about 24% of the more than 1 million cases worldwide.

Previously McConnell had shown little interest in joining Democratic House Speaker Nancy Pelosi in working on another coronavirus measure, saying lawmakers should wait to see whether more aid is needed after the Trump administration implements the three response bills already passed by Congress, including an unprecedented $2.3 trillion package signed into law on March 27.

“There will be a next measure,” McConnell told the AP. He said it “should be more a targeted response to what we got wrong and what we didn’t do enough for — and at the top of the list there would have to be the healthcare part of it.”

On Friday morning Pelosi had also signaled a shift in her priorities for the next phase of coronavirus legislation. She said it was important to “update” the previous measure’s focus on economic relief, instead of emphasizing investments in infrastructure that she had stressed earlier in the week.

“While I’m very much in favor of doing some things we need do to meet the (infrastructure) needs, clean water, more broadband, and the rest of that, that may have to be for a bill beyond this,” Pelosi told CNBC.

She said lawmakers should be trying to add to over $350 billion for small businesses in already-passed coronavirus legislation, as well as making more direct payments to individuals and extending unemployment benefits to six months instead of four [L1N2BR0Z6].

McConnell did say he did not want to rush into another bill until lawmakers can assess how the just-passed legislation is working.

“We can’t sustain economically this happening again. We’ve got to solve the health part of it, which means not only treatment but vaccines,” McConnell told the AP.