Dominic Raab explained why the UK is labelling Russia as an “active threat” after Prime Minister Boris Johnson laid out the Integrated Review on UK security and defence. While China poses a “systematic challenge”, Mr Raab explained Russia’s use of nerve agents and cyberattacks directed towards the UK means the country faces challenges to its defence. The Tory frontbencher discussed the UK defence review which included raising the nuclear weapon stockpile cap and putting in place plans to make the UK a tech and science superpower by the end of the decade.

Appearing on LBC, Mr Raab discussed the review and what the Government hopes to achieve.

Host Nick Ferrari asked the Foreign Secretary “Let’s talk about the threat [that Russia has] to national security, why is it that we should still turn our eyes cautiously towards Russia?”

Mr Raab replied: “I think if you look at everything from the use of Novichok in relation to Alexei Navalny the leading opposition figure.

“We suffered from that similar Novichok attack on the streets of Salisbury. 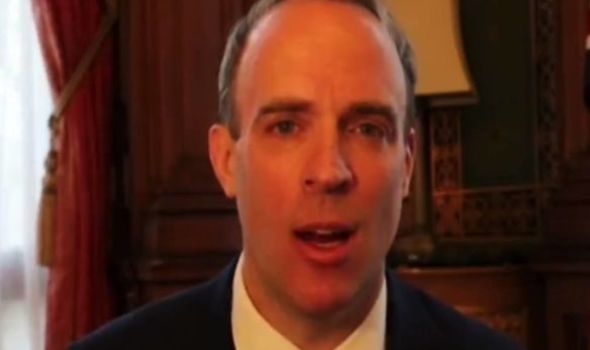 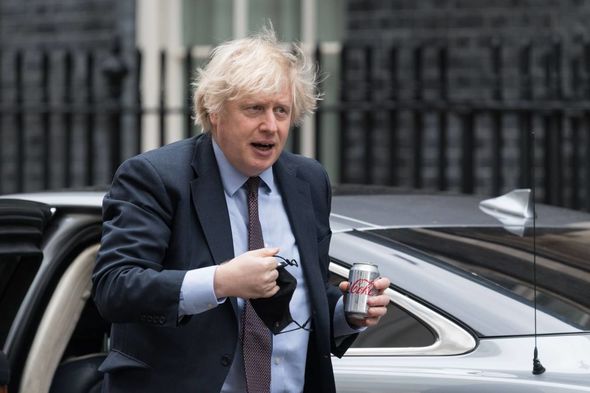 “So Russia’s threat in terms of using the nefarious weapons is still there.

“Its use of misinformation and its attempt to sow chaos amongst democracy by spelling out spewing out baseless propaganda.

“His use of cyber to attack countries, we are seeing cyber attacks on vaccine research by Russia which we’ve called that in the past.

“So China is, of course, a lot of the focus and there are other many other countries and many other regions but we can’t take our eye off the ball from the Russian threat.” 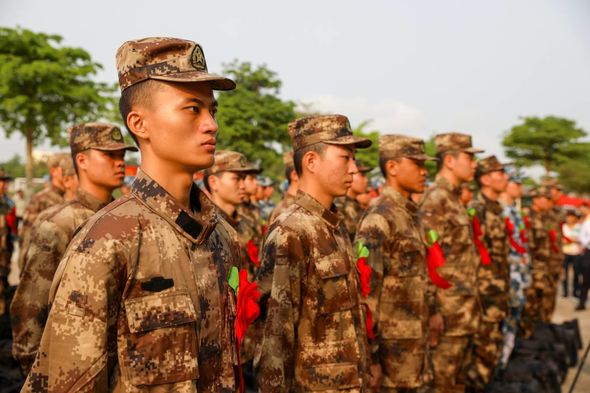 Within the Integrated Review presented to the House of Commons on Tuesday, the UK identified Russia as the “most acute threat” to the country’s defence.

Terrorism threats still remains a “major” issue as the review warned terror groups could launch a chemical or nuclear attack within the decade.

China was also seen to be at odds with liberal democracies as poses systematic threats to the way of life in the UK. 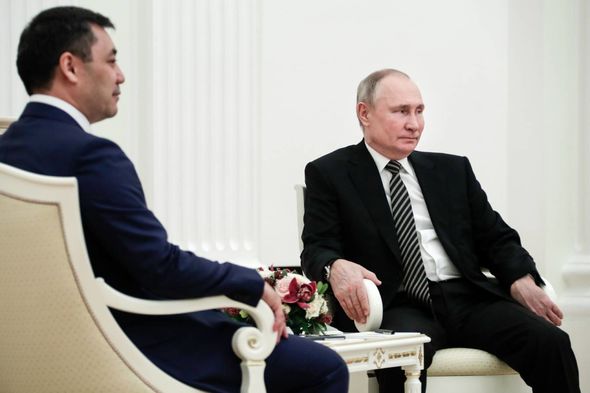 Regardless, the UK aims to expand its influence and ties in the Indo-Pacific region to create trading partners in the wake of Brexit.

The review also said that more pandemics were likely in the near future as the world’s population grows resistant to medicines.

The UK will also reverse its foreign aid cut from 0.7 to 0.5 percent of GDP once the country recovers from the pandemic.

It was warned that the cut in aid for places like Yemen was a “death sentence” for many who rely on humanitarian support.

Birmingham Erdington by-election: When will constituency by-election be held?